The Beauty of Creating Legacy

The Beauty of Creating Legacy 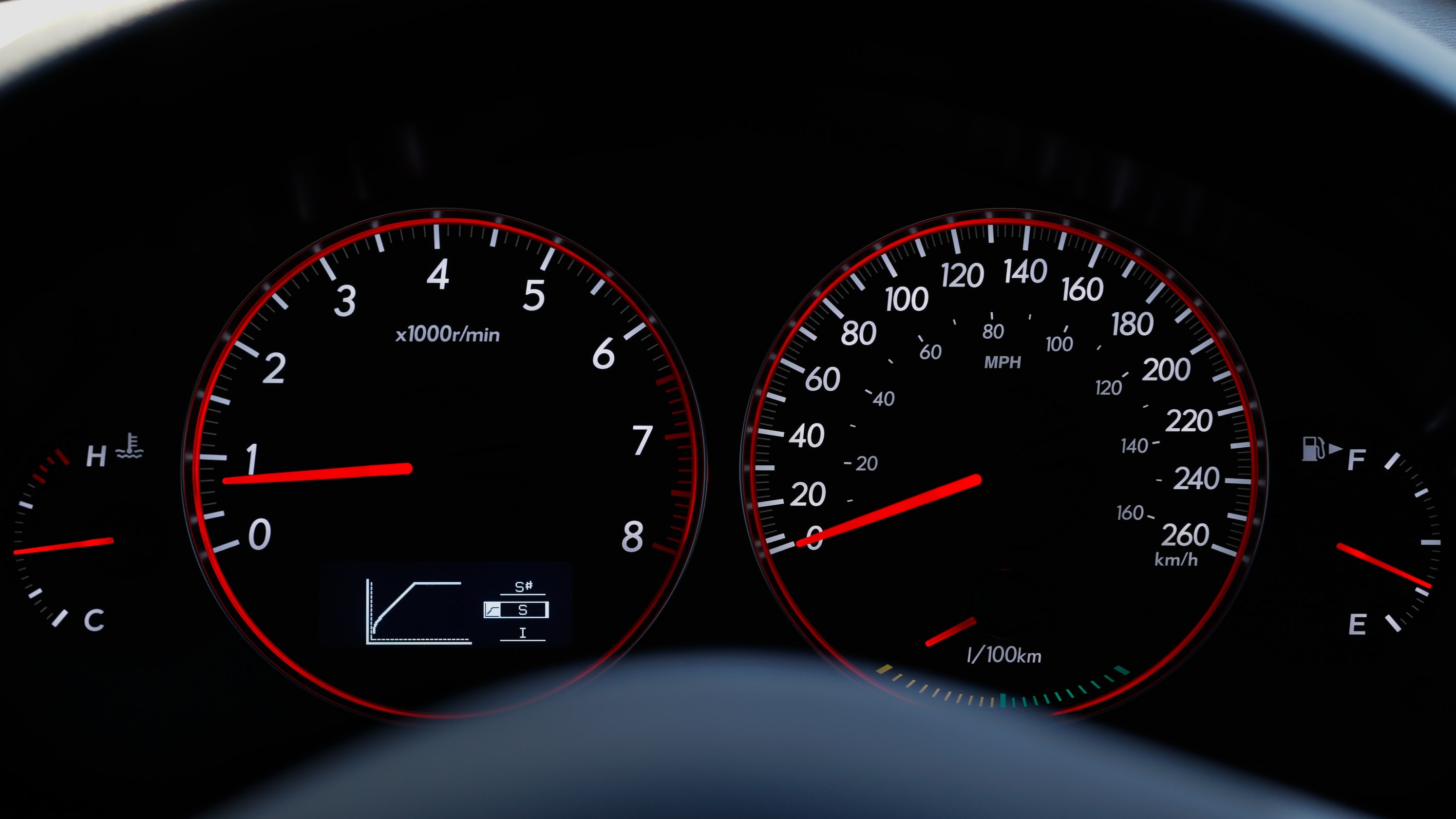 I turned 50 last year and I feel like I’ve only just accepted the fact that I’m, um, “seasoned.” The looks have faded in favor of life experience.

I am now the age of the people I dated in my late-20s and find myself strangely attracted to people in their early-to-mid 30s as they feel closer to the age I feel (and operate as) in my head. I struggled quite a bit in my 20s trying to make some sort of impact as a Black, gay, male, Executive Assistant in Investment Banking, an insanely misogynist, diversity devoid, and wealth/influence-centric industry at the time. While I did manage to create a name for myself as a “unicorn” I was always left a little flat when it came to feeling like I was making an impact in some way. Sure, I was often the only chocolate chip in the cookie and certainly the C-suite at the numerous investment banks I worked, so that was something. But I’ve never really existed to be “the first” or “the lone” in any situation. Simply “the best.”

When I decided I wanted to start a business of my own, my solitary goal was to make an impact. I wanted to make sure that whatever I endeavored would help others succeed in the same way I’d helped the numerous multi-millionaire and billionaire CEOs I’d help succeed during my almost three-decades-long career. I’ve always had a special kinship with the EA profession. It’s helped me find my voice. It's tapped the abundance of innate caring and empathy within me. It’s allowed me to travel the world and find a community of other EAs just as passionate as I am. It’s allowed me to learn and understand business in great detail by supporting some of the world's most game-changing CEOs. The aggregate of all of this access and experience I've poured into my traveling workshops, coaching business, private trīb, and soon virtual Assistant/PM business, an online learning platform (trībU Online) specifically to help both EAs around the world and CEOs just starting out succeed.

I proudly post about the millions of dollars alums of my workshops have scored in new compensation, not to brag, but as validation that what I teach actually works and to give them some shine for putting in the work, finding their voice, and exercising their right to be paid commensurate with their tremendous, daily contribution. When I speak about creating legacy it’s really not intended to be some thinly veiled “worship my accomplishments” manifesto. Instead, it’s a call to action for all of us. I’ll explain.

One of the most important lessons I’ve learned over the past 4 years of teaching these workshops globally is that only a handful of the 514 people I’ve taught are actually trying to create some form of legacy in their role and with all of that day-to-day effort and access. Anytime I’ve worked at a company or supported a boss my goal was to, in some way, create some legacy, and leave the company and my boss better off than how I found them.

I had a great conversation the other day with an EA who’d joined Levi Strauss a bit after I’d moved on from my role supporting the Brand President. If you've read my book you’ll know that I had 4 bosses in the space of about 2 years. One was summarily fired within a few months of my joining the company. And I’d gone from temp consultant to supporting the Global Head of the Levi’s brand in just under 6 months, something that had never been done in the (EA) history of the company. She mentioned that I’d definitely left a lasting legacy at the company that remains to this day among the EAs who are still there and new ones coming in and set a bar that is still being used to some degree as a “What Would Phoenix Do?” vetting exercise. Leaving a legacy at a multi-billion-dollar-valuated public company that is literally one of the most iconic brands in history is some pretty fuckin' sweet validation, indeed!

I’m insanely proud of my time at Levi Strauss. It was one of the most frustrating, process-laden, clock-punching, mediocrity-drunk experiences I’d ever encountered when I first started working there. But I know that I kicked a number doors in, created opportunity for the EAs there to tribe-up and feel empowered to make moves and executive decisions, and brought some fuckin' FUN into the process. Sure, I rubbed some people wrong, especially those stuck in that, “Who the hell do you think you are?” mindset because they themselves felt powerless. But those people wouldn’t be happy if given a brand new puppy or even a Lamborghini. The road to my happiness and validation is littered with their corpses and I'm fat off all the popcorn I've made over the years enjoying their ridiculousness.

My goal was to create some change. And since I was working for the brand President, yeah, I leveraged my role to make some much-needed changes to process that MY EXPERTISE allowed me to identify and remedy. Being in that role had immense power, but I was careful not to create the perception I was using that power nefariously or for personal gain. Instead, I used it to shake a number of people back awake, remove ridiculous barriers, force some changes (especially with those who dared to try and cockblock me through condescension), and rally the attention and support of the EAs for whom I was fighting, even if it didn’t appear that way at the time.

I created legacy at Levi’s. I know that. Most didn’t even realize it until long after I was gone and are benefitting handsomely from it now. And, in some way, any company where I’ve previously worked has been left better from my efforts, even after I’ve left them and/or Execs I’d lost respect for.

The legacy I’m creating now is on steroids. My goal is to create the next generation of top Executive Assistants and EXECUTIVES and business owners AND to help small businesses grow exponentially quicker by providing the best Executive Assistants and Project Managers on the planet at a price that doesn’t limit them to under-qualified, under-experienced, under-baked administrative task doers hired solely because they’re cheap.

I love BUSINESS. It has been incredibly good to me. And I love helping people succeed wildly. I’ve made a career of it for decades and for the remaining ones I hope to do even more of the same. My purpose now is to pay it back and forward with everything I’ve learned over the past three decades. It’s never been about the money for me. Instead, it’s about being able to look back in 10 years and say, “Damn dude! You DID that!” And to watch the people who trusted me with their time, attention, and money building their life of dreams, beyond anything they’d ever imagined for themselves or their abilities. That’s legacy to me. TRUE legacy.

Create some legacy. Don't just do your job. Leave a company, role, team, and/or the people you support better than you found them. Know what you bring to the table. Kick some doors in. BE HEARD. And clear a path that others behind you can tread to more easily to build legacies of their own.