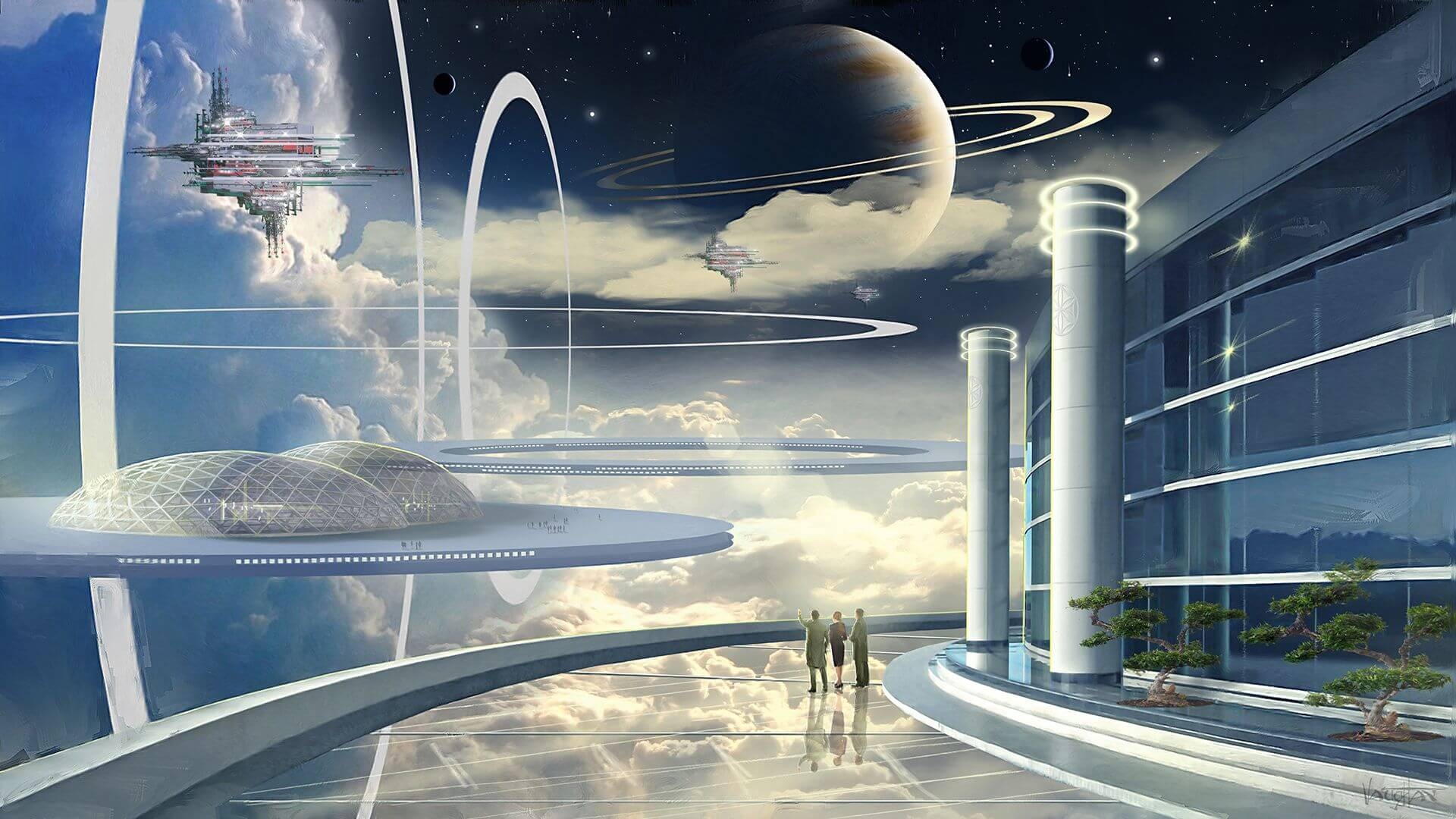 Last year I came across a solitary tweet from a tech entrepreneur that introduced me to an idea I couldn’t stop thinking about.

So I looked into it further. And, wow, is it a big idea.

In the last few decades, we’ve seen era-defining disruptions to business, education, health and transport. But next in line could be the ‘nation state’ itself. In our lifetime, we may be witness an entirely new form of geo-political entity being born: the Virtual Nation

Put simply, a virtual nation would allow people with shared values to create a digital territory, likely in The Metaverse, with its own decentralised governance, powered by blockchain. Resembling a cross between a social network and an ‘invisible’ country layered over our reality, it would be populated by global citizens drawn together across borders by common values and common purpose, and who use the cloud and its technologies to work, rest and play.

How has this come about and could it really work?

In history it is often forgotten that a ‘country’ as we understand it, is a relatively new invention, and in most cases only arose in the last 5000 years. Prior to countries, it was more likely that citizenry would be arranged into competing tribes, warring kingdoms or cosmopolitan city-states. Only in the last handful of centuries have we seen disparate geo-political areas unified under one flag, or in some cases nations defined by other nations using arbitrary lines on a map.

Whilst the connected world and its modernity has conferred benefits on many people, it has also come to be viewed by others as the engine of division and exploitation. Trump, Brexit, the rise of populism and glacial progress on issues requiring planetary cooperation, like climate change, have shown the dream of countries tying their destinies together is not popular right now. Consequently, the idea of a ‘leagues of nations’ e.g. The EU, the G8 are under threat. As is the idea of nations themselves. And by extension, so too is the notion that one’s neighbour must automatically be on the same side.

In short, everything is coming apart at the seams. The geo-political glue that holds our nations and their alliances in place is drying out. Analysts and commentators are tuning into the idea that globalisation may be on a downward trajectory. Lines are being redrawn not on the basis of geography, but of values.

Meanwhile, climate activists and the #metoo movement organise themselves at a trans-national level using the connectivity of the modern world. By 2023 there will be 3 billion gamers on earth, connecting and socialising in virtual spaces, and from every corner of the planet. The recent Travis Scott concert garnered a viewership of 28 million people. That’s a population the size of Venezuela. Gaming company L’Atelier calculated that $66 million was made last year by ‘work’ in The Metaverse, building, trading and selling virtual constructions. Furthermore, we are also seeing a great deal of buzz around ‘DAOs’ - or Decentralised Autonomous Organisations - virtual trans-national companies brought together quickly and remotely to address a specific task which use the power of decentralised technologies, like bitcoin and smart contracts, to take care of business with almost no friction.

It is that ignorance of geographical boundaries and desire for digital independence that’s driving a specialised strain of ‘techno-libertarianism’ - with the twin technologies of The Metaverse and Blockchain forming the conceptual scaffolding for the idea behind Virtual Nations.

One of the leading proponents in this space is tech entrepreneur, Balaji Srinivasan, who coined the term ‘Network State’. Balaji authored the tweet I mentioned in which he stated that the future could see the evolution of social networks, metaverse tribes, online communities and DAOs into autonomous, self-governing bodies.

Then once established - and here’s the big idea - citizens leave their current geographical location and head for a promised land to set up a real-life physical city-state based on the principles they established online. Basically, the online-to-offline version of Mormons pushing West to Utah to set up their shining city on the hill away from persecution.

Clearly, on the face of it, this sounds like 17 levels of insanity, but defenders are quick to provide answers, detailing how the nation-state is failing. They point to the USA’s drowsy response to coronavirus, their inability to prevent the 2008 crash, and the legions of corrupt politicians in the pocket of lobbyists. The US government’s very own 2040 report details a coming shortfall in its ability to keep up with infrastructural demands. In contrast, talk centres on how sharing economy business empires successfully run themselves with little intervention, and how blockchain will allow everyone to just get on with their lives without being mired in endless government bureaucracy.

As far-out as this idea seems, however, there may be something in it. As the concept of the nation state takes a beating, and with technology allowing citizens to redefine their alliances on a global scale, shorn of any geographical or race boundaries, the true impact of the metaverse and blockchain technologies could be a new form of Digital Tribalism, that makes its way from online to offline via a real physical location.

This is a socially, culturally and economically alarming prospect, but one we may soon have to face.