The Case For Co-Chairs

The Case For Co-Chairs 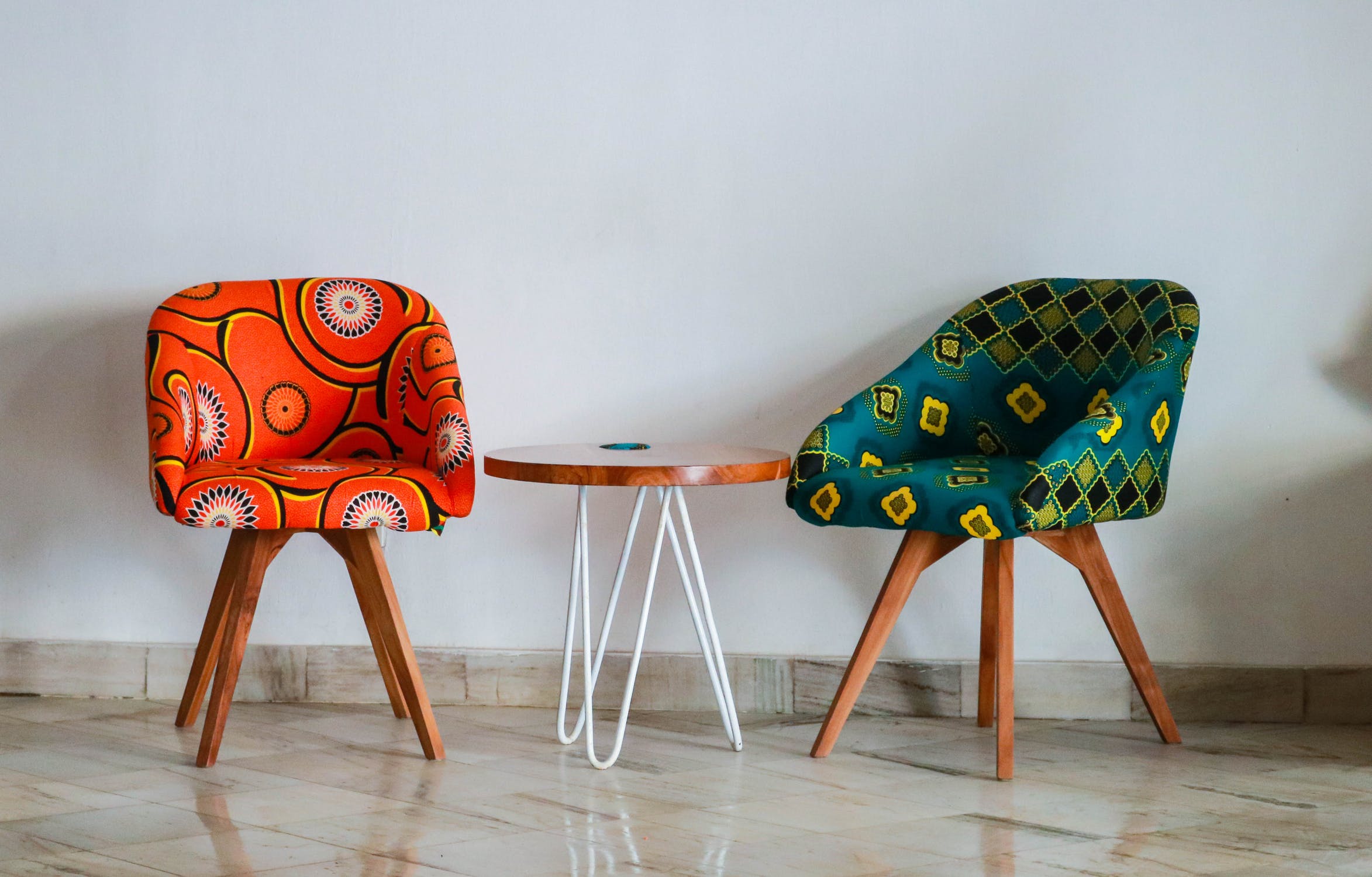 Earlier this week I attended a conference for current and aspiring non-executive directors (NED). After an opening session which argued that a NED should be a sceptical friend rather than a critical one, there was a panel discussion on diversity. I am afraid to say that it was rather predictable focusing on the explicit, outward signs of diversity and rather ignored other more subtle, but no less important aspects.

Before anyone flames me, I do appreciate the need for bringing challenge to the top levels of management. It has often been clear that my independence of thought, personal insight and perspectives have been an impediment to climbing the corporate ladder, but that is not the point of this post.

Instead, it is this – both sets of speakers called for Chairs (chairmen, chairwomen, chairpersons) to have a strong EQ along with a strong IQ. They said that the tone of a board, including its ability to embrace diversity, came from the top. Finally, the panel made the point that chairing a diverse, non-homogeneous board with good challenge and debate was much harder than managing a fully harmonious group.

At that point, the answer seemed to be obvious – co-chairs!

By definition, one person cannot be diverse, no matter their gender, background, sexual orientation or simply just how good they are. Adding a co-chair starts the diversity agenda from the very top. Imagine very two different individuals working together lead an enterprise!

The additional capacity would certainly aid the management of difficult meetings. When as a change lead I have had to lead difficult meetings I have often enrolled the help and support of at least one other. I could then focus on what I needed to, be it the content of the discussion or the dynamics of the room, while others made sure the rest was covered.

Rotation of lead could add another dimension.

Co-chairs could also address some of the concerns about succession, with co-chairs’ terms overlapping, but not align.

I did raise the point as a question, but it was either not understood or not part of the agenda for the day. Shame!

I still think there is merit in co-chairs and promotion of the idea would go a long way to improving board-level governance. While it could add cost, if we honestly believe diversity is good and we want to rebuild trust in business, it seems a small price to pay - albeit at the expense of some individual egos.

View all
This CEO Gave a Paid Week Off to Combat Burnout, and It’s a Great Example of Leadership
10 Surefire Ways to Improve Execution in Your Business
The Impact of COVID-19 on Content Marketing
Agility is a Short-Term Strategy: Anticipation Brings Exponential Change
Are Low Quality Electronic Components Damaging Your Business? Here Are 3 Consequences You Should Be Aware of
What is Marketing Collateral and Why Should You Care?
6 Sustainable Swaps for an Eco-Conscious Home
Sustainable Fashion: Recycling Challenges in The Textile Industry
Is The Internet of Things Making Way For Smart Agriculture?
Clean Energy and Pro-Mining
Lithium for Car Batteries: A Demand Shock Example
Sustainability Reporting Is Not A Proxy For Progress
Withheld Too Little? Your Guide To The IRS Penalty Relief
Banking: The Way It Was and The Way it Will Be
How to Financially Prepare for Retirement
How Well-Known Investors Have Succeeded and the Strategies they Use
Cashing Out a College Education: 5 Reasons You Should Pursue a Finance Major
Everything You Need to Know to Open and Access an Offshore Bank Account
Some Economics of Black America
Commodities, Supply-Chains and Structural Changes in Demand
Interview: Amartya Sen on a Bicycle
From Pandemic to Digitalization to Productivity?
The G-7’s Reckless Commitment To Mounting Debt
The Social Nature of Government Actions
Political Economy of the Pandemic Response
Queen Elizabeth II Marks 95th Birthday in Private
Covid-19 and Fake News: Exponential Rise of Conspiracy Theories and How to Prevent Misinformation
UK Budget 2021: Corporate Tax Rise, VAT Cut for Hard Hit Sectors Extended & Income Tax Thresholds Frozen
What If George Washington Lied?
Judges and Ideology
Europe is Having a Robots Right Debate: Do Robots Deserve Human Rights?
Healthcare's UI is Simply Unfinished
Dealing with Long COVID...Today
Engineering a Symbiotic Artificial Superintelligence by 2025
The Role of Context in Data
When the Invention Becomes the Inventor: How AI is Making Inroads in Scientific Discovery and Innovation
Safe Travel Ideas During the Pandemic
Measuring Content Marketing Performance in B2B
Leadership: How To Know That You Are Doing Well As A Leader
6 Reasons Why Entrepreneurs Love Muay Boran
Finding Hope Amidst Traumatic Events: Can Trauma Improve Education
What Are Topic Clusters and Why Use Them?
Five Benefits of Leveraging Loan Servicing Software in Your Daily Operations
Smart Security Needs Smart People More Than It Needs Smart Technology
Paying Ransomware Should be Illegal
Landbot Review: An Intuitive & Easy-to-Use Chatbot Builder
How to Export Your Outlook Calendar
2 Biggest Factors Driving the Future of Cybersecurity