The Demise of the European Super League: How British Fans Saved Football From Greedy Owners

The Demise of the European Super League: How British Fans Saved Football From Greedy Owners 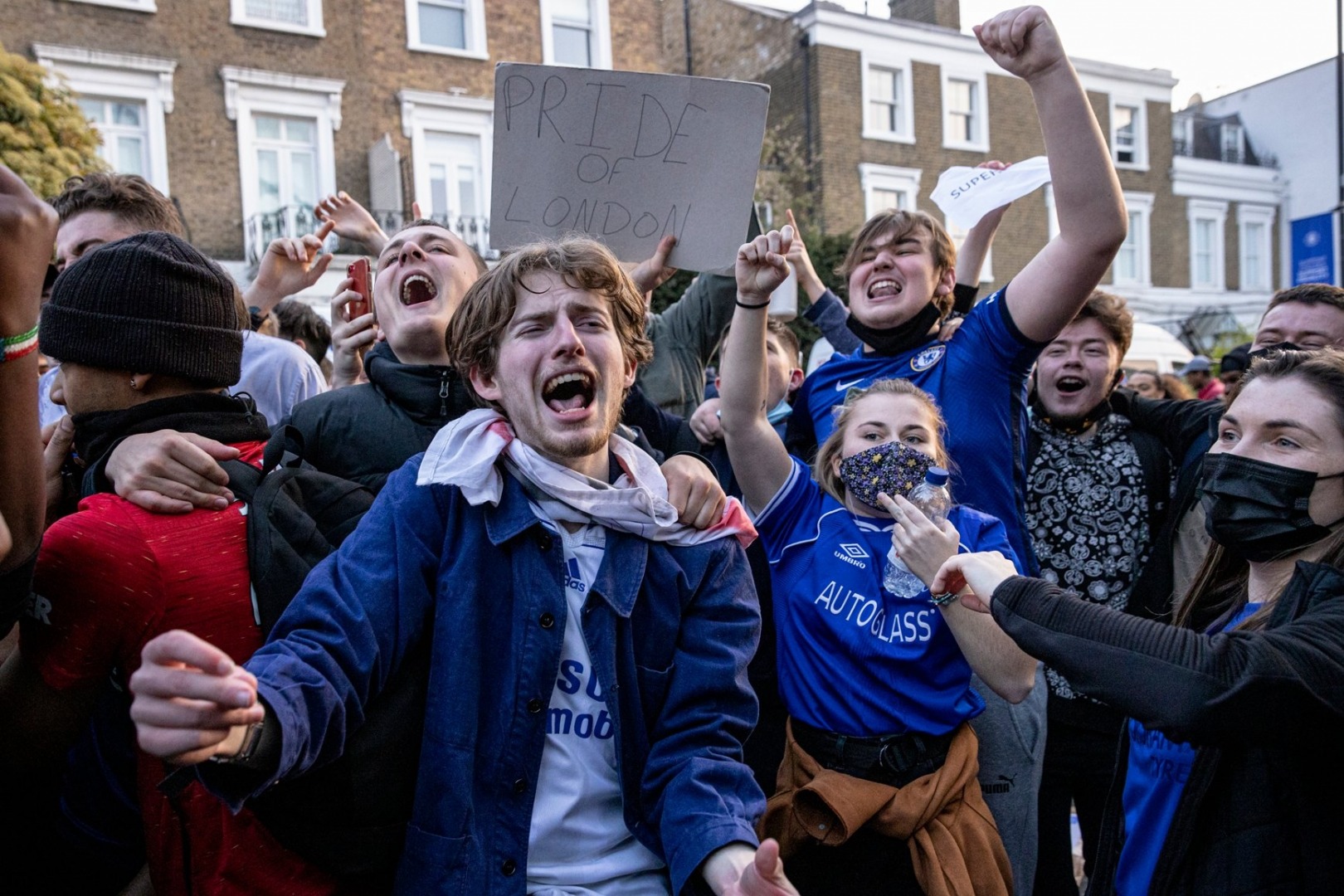 The European Super League appears to have disbanded in a matter of days.

Real Madrid president Florentino Perez, the Chair of the Super League, was pushing for change that failed miserably.

Following condemnation of the plans from UEFA, FIFA, leading footballers, Boris Johnson and a wave of fan protests, the six Premier League clubs announced on Tuesday that they were withdrawing from the plans.

Most clubs have quickly changed their minds and decided that a battle against fans and governing bodies is not worth their efforts. 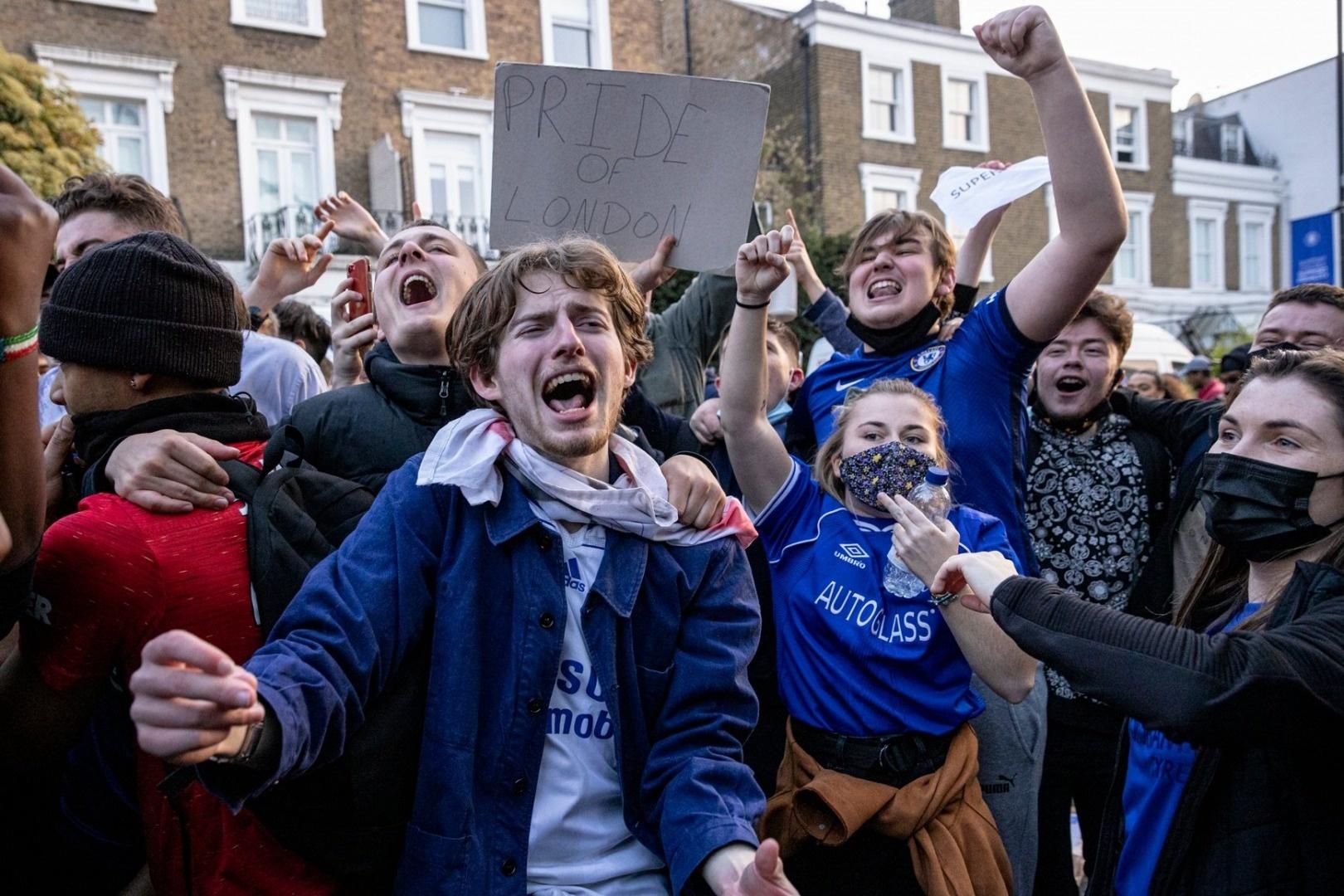 Around 1,000 fans gathered outside Chelsea's Stamford Bridge ground before their game against Brighton yesterday to protest at their club's involvement.

Chelsea drew against Brighton but its fans have created a movement in England, which has led to the demise of the European Super League.

Manchester City and Liverpool fans also gathered outside their stadium and felt betrayed by the actions of their clubs.

Leading players in the English Premier League signalled their disapproval of the planned breakaway league.

One by one, the dominoes started to fall.

Manchester City were the first club to officially leave the Super League. 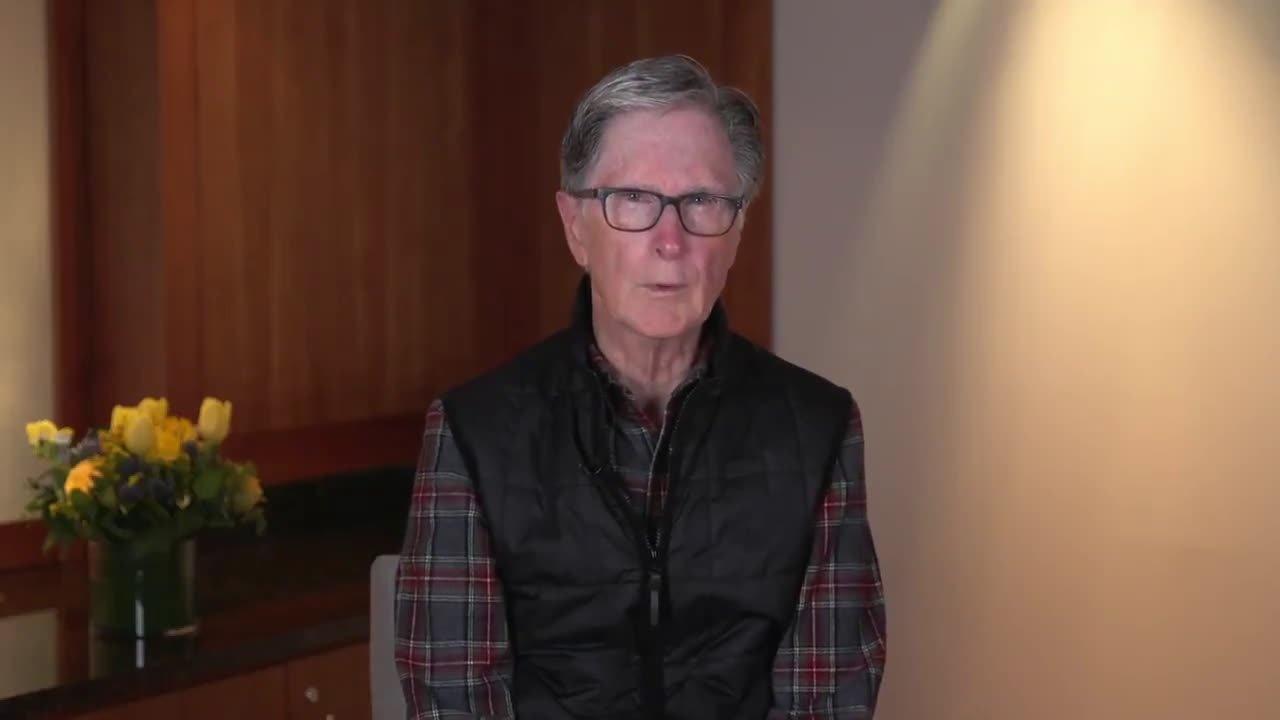 Liverpool has also discontinued its involvement in the proposed breakaway league. John Henry, Liverpool's owner, broke silence and apologised for the disruption caused by the European Super League.

Manchester United listened carefully to the reaction from its fans, the UK government and other key stakeholders in making their decision to not take part.

Ed Woodward stepped down from his position following the failure of the European Super League. 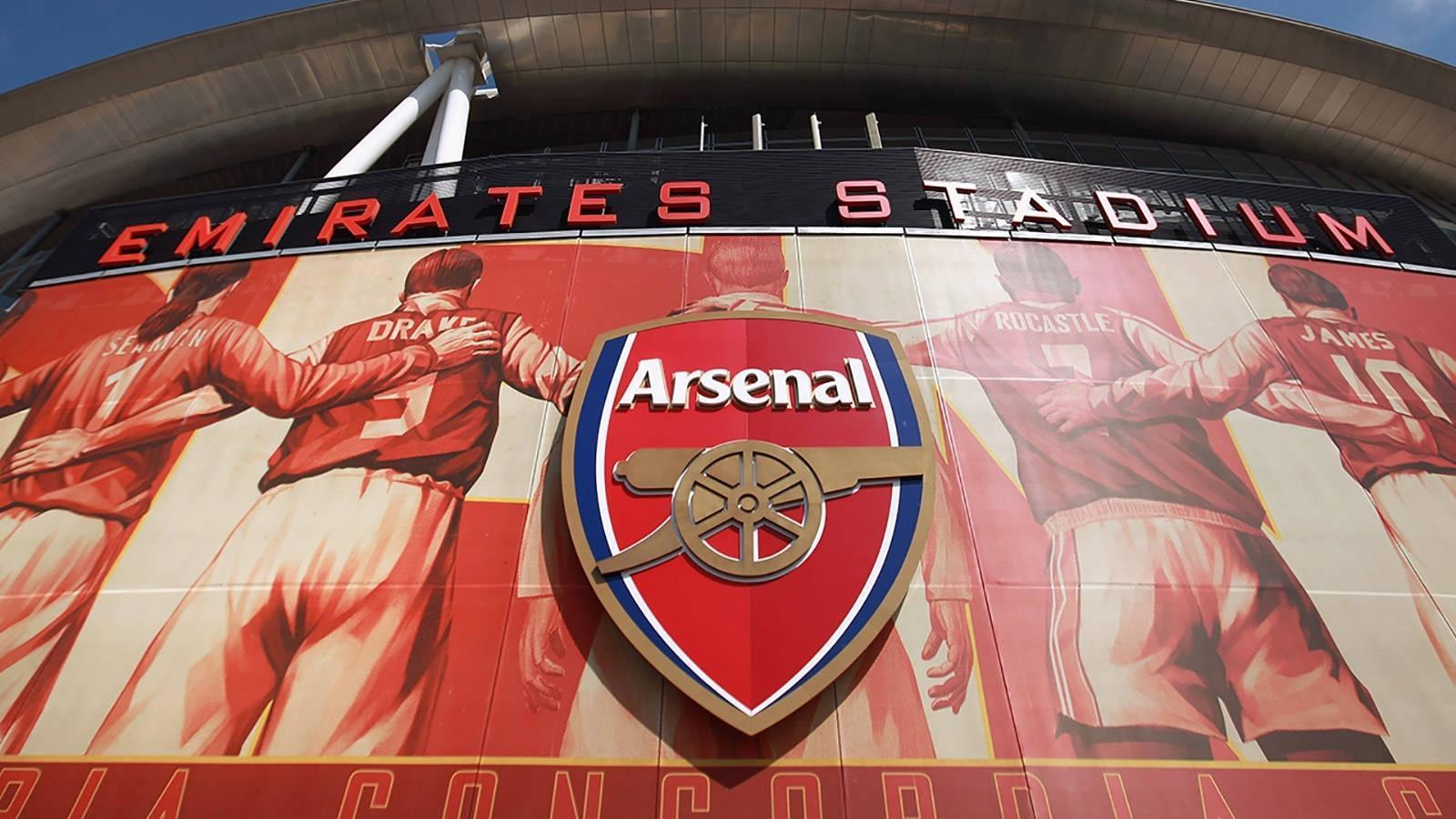 Arsenal issued an open letter to its fans

Arsenal apologised in an open letter to their fans but there are still protests against the club's owner Stan Kroenke.

Daniel Levy, Tottenham chairman, said that the club regretted the anxiety and upset caused by the proposal.

Chelsea joined the European Super League late last week, but confirmed they have begun the formal procedures for withdrawal from the group.

The Football Supporters’ Association (FSA) are now campaigning for football supporters to have a greater say in big decisions after the vultures behind the breakaway league were stopped.

Football fans won't forget the European Super League and are calling for a new reform akin to Germany’s 50+1 rule to be implemented in the UK to stop it from happening again.

Club owners should remember that without fans, football is nothing. They are the heart and soul of each club.

View all
What the Best Leaders Do Before They Let Someone Go
5 Ways to Make the Most Out of Salesforce Testing
Futureview®: A Strategy That Outsmarts Complacency
The Big Business Benefits Of Outsourcing
Is Brand Relevant for Businesses That Don’t Advertise?
7 Tech Trends That Will Shape Insurance In 2021
Environmental Marketing: The Troubling Trend of Greenwashing in Companies Today
Climate Change: Is Tree Planting Greenwashing?
Earth Day 2021: How Artificial Intelligence, Blockchain, Lifestyle Choices and IoT Can Save Our Planet
The Electrical Industry at the Heart of the Greenhouse Effect with SF6
Plug-in Hybrid: Between Charm and Disappointment
Electrify Everything: Some Limitations of Solar and Wind
3 Ways Blockchain Can Improve Taxation
How E-Commerce is Encouraging Entrepreneurship
Things You Should Know About Maverick Trading
5 Sales Techniques That Every Entrepreneur Needs to Know
Is My Land Suitable for Development?
Common Errors You Need To Avoid When Buying A Property
The Great Texas Power Failure of February 2021
China's Population: The Coming Decline
Investors Do Not See “Transitory” Inflation
Electrification of Everything: The Transmission Lines Challenge
Amazon and Value Creation: A Bezos Farewell
Nine Principles of Policing from 1829
Queen Elizabeth II Marks 95th Birthday in Private
Covid-19 and Fake News: Exponential Rise of Conspiracy Theories and How to Prevent Misinformation
UK Budget 2021: Corporate Tax Rise, VAT Cut for Hard Hit Sectors Extended & Income Tax Thresholds Frozen
What If George Washington Lied?
Judges and Ideology
Covid-19: All Travellers Arriving in the UK To Be Tested Twice Starting From Next Week
Healthcare: What Are the Effects of COVID-19 on OB-GYNs?
What it is Like to Live in a Self-Destructive COVID Hotspot?
Banning Menthol Cigarettes: Are There Nannies Involved?
India Sets World Record of 314,835 New COVID-19 Cases In a Single Day - More than 1 Million People Infected in Just 4 Days & Hospitals Running out of Oxygen
The United Kingdom is Developing New Drugs For People with Mild COVID-19 To Prevent the illness Turning Serious
The Pandemic’s Moving Line: A Quantitative Reckoning
Content Marketing Hacks: 7 Ways to Overcome Writer's Block
The Sky Belongs to Everyone, be it a Swan or a Crow
Virtual Work Experience Bridges The Gap In Opportunities Missed During Pandemic
Strategy vs Operational Effectiveness – Are You Clear on the Difference?
How Artificial Intelligence Is Revolutionizing the Advertising Industry
For Mother’s Day—A Love Letter to Mum
Six Secret SPARQL Ninja Tricks
5 Smart Ways to Improve your Web Presence in 2021
Scraping Data from Wikipedia Tables
A Wrong Job Description Could Stretch Your Recruitment Process Time
Benefits, Use Cases & Challenges of Smart Homebots
Unstable Internet Connection? Here’s What to Try

Six Secret SPARQL Ninja Tricks
Content Marketing Hacks: 7 Ways to Overcome Writer's Block
5 Smart Ways to Improve your Web Presence in 2021
The Sky Belongs to Everyone, be it a Swan or a Crow
What the Best Leaders Do Before They Let Someone Go