The Leadership Journey: From Manager to Leader

The Leadership Journey: From Manager to Leader 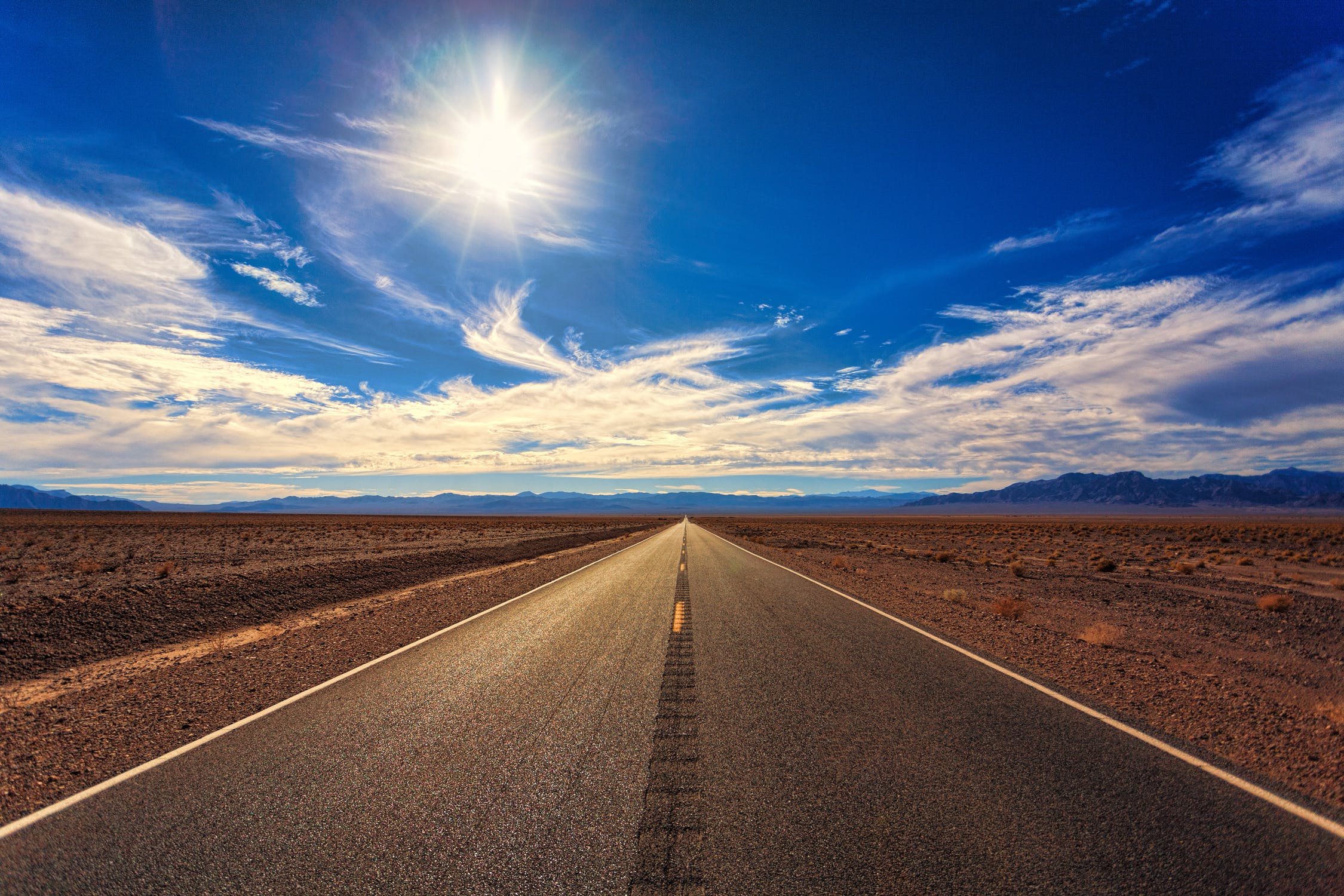 I’ve been looking for the perfect formulae for leadership my whole life. But as it turns out — there isn’t one.

Every leader we’ve seen evolving over the years have their own story to tell. And that story is worth listening to. Now, I have got a story to tell too. The story I am referring to here is my journey from being a manager at ProofHub to becoming a leader.

I have always been intrigued by the world of digital marketing and entrepreneurship. Having the opportunity to get up close and personal with this world has been an overwhelming experience and a great eye-opener.

From the start of my professional career, I wanted to be a manager before I even got the chance to be managed. And that dream came into reality when I had the opportunity to be the mentor and manage the efforts of the group of digital marketers at ProofHub.

The key takeaway that I got from this experience is — Every team has a manager, but what they need is a leader who will help them inspire and achieve greatness. And here’s the difference that you need to focus on.

1. The Focus that Drives the Organization and the Individuals Involved

Manager: For most managers the end objective and the focus that drives performance is profit. In simple words, a manager is interested more about the outcome, not the process.

Leader: A leader is always focused on achieving good change. His/her vision is all about being transformative and creating results that are better than what was achieved before. While doing so, they also help the people behind the process to grow both personally and professionally.

Need a tool to keep your team at its best? Try ProofHub!

2. The Driving Force behind their Actions

Leader: For leaders, motivation stems from the values and visions they hold. As a leader, the values and principles that I hold so dearly are the very reasons behind my every action and decision. I also focus on making my team feel driven by the same values and principles. Instead of simply letting people follow a predefined process, I offer something positive to the team — an opportunity to grow or a reward.

3. The Approach to Working and Setting Objectives

Manager: Most managers prefer to work in an administrative fashion. The approach they follow usually involves directing the team about the work that needs to be done and monitoring their progress to ensure that the desired end objective is achieved.

Leader: A leader’s approach towards work is all about innovation and effective collaboration. They don’t just tell what needs to be done and then let it happen, leaders prefer to find new ways to do things and get them done too. They like to shake things up a little. They take a collaborative approach towards setting and achieving objectives. Instead of just stating his or her way, a leader sees the bigger picture and gets involved in the whole process.

4. The Way they Hold on to the Authority from the Given Position

Manager: A manager gets his or her authority from external sources. These sources primarily include the title and the position they get in the hierarchy of the workplace. In this case, the team members take directions because they have to, they don’t really enjoy the authority.

Leader: Unlike managers or bosses, a leader gets his or her authority from internal sources, such as their inner ability to influence the people around them. You can also say that, in the case of a leader, the authority lies with the individual because the team hand it to him or her. Simply put, the team believes in the individual’s ability to take charge and change things around.

5. The Way to Communicate and Delegate

Manager: Most managers communicate in the workplace in an often commanding tone. this type of communication is usually one-sided. The manager will simply tell the team or the subordinates who does what and keep the ultimate power to himself or herself.

Leader: A leader communicates within the workplace in a more participatory manner. A leader is more interested in the opinion of the team and focuses on ensuring that communication is based on a constructive two-sided discussion.

“Manager”, “Boss”, and “Leader” all these titles seem the same and equally powerful. However, once you examine the definitions and roles deeper, you’ll notice the fine line of difference present between them.

Being a boss or manager is an essential advantage for anyone, but what people look for in a boss or a manager is someone with exceptional leadership traits. The key lies within the approach you take on treating your team and the objectives you have set for yourself and others.

So, if you are someone in the position of power, keep the above points into consideration and be the version of yourself that empowers others to bring the best version of themselves.