The Science of Learning: Effective Cramming

The Science of Learning: Effective Cramming 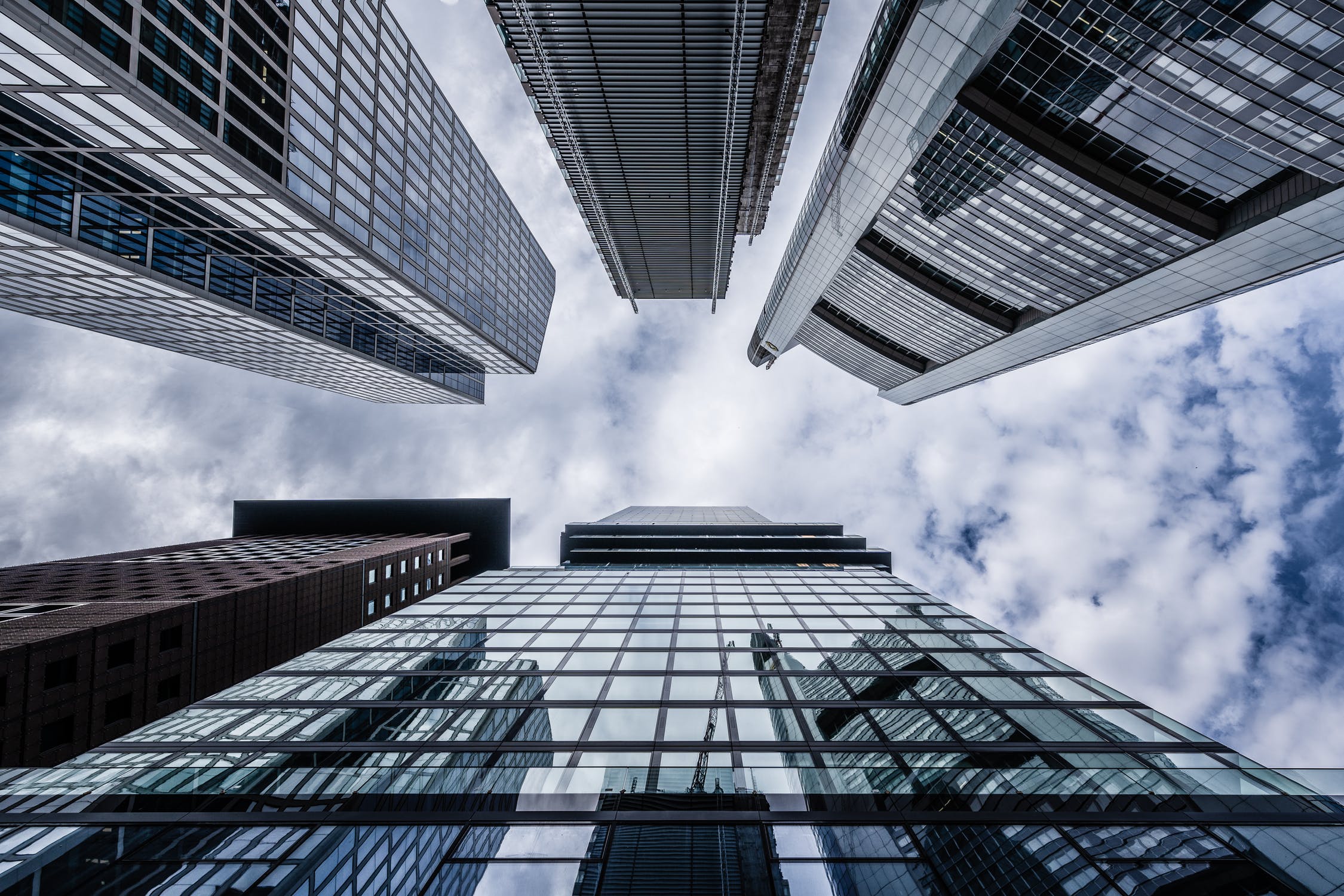 Why is cramming so effective as a method of study, and for millions of students?

The why is really quite simple. When students study for a test they are using what is called episodic memory. Episodic memory is a type of memory that we use every day. When you think about what you ate for breakfast this morning or what you ate for dinner last night, you really don’t have that much trouble remembering. That is your episodic memory. However, if you try to remember what you had for lunch a week ago last Tuesday there are few if any of us who could recall the delectable feast. If I ask you what you did on Tuesday afternoon on January 17 of this year, unless you have a regularly scheduled event of participating in an emotionally charged event, it is very unlikely that you could tell me what you were doing. Even if you could tell me because you have a regularly scheduled event on Tuesday afternoons, there is an almost zero probability that you could remember what exactly took place at your event that day. That is because episodic memory isn’t designed to remember that way.

In order to get a degree from high school, college, or university, what is required is to pass classes. Almost every class taken at school at any level involves passing tests. Almost any test is a class looking for convergent thinking – there is a right answer. All the students need to do is memorize enough material to get the right answer. If they get the right answer, they pass the test. If they pass enough tests, they get a degree. And, for the vast majority of students, that is the only goal for their education. Eighty-five percent of the students entering university in 2016 were doing so in order to get a qualification that would lead to a better job. For them, cramming works, because they don’t need to learn anything, just get a degree.

Episodic memory is the kind of memory we use when we have regularly scheduled lectures to attend. Writing down the information has a negligible effect on remembering any more than sitting passively. Having notes available does not help at all. The purpose of handwritten notes or lecturer provided notes is to provide the student with information that they can use for cramming. Information that has a sole purpose – passing a test.

On another note, I’ve developed an app to help students (and others) begin to think about their thinking. A rather abstract thing to do, but it is a beginning to acquiring abstract cognitive enablers – cognware.com