The Sky Belongs to Everyone, be it a Swan or a Crow

The Sky Belongs to Everyone, be it a Swan or a Crow 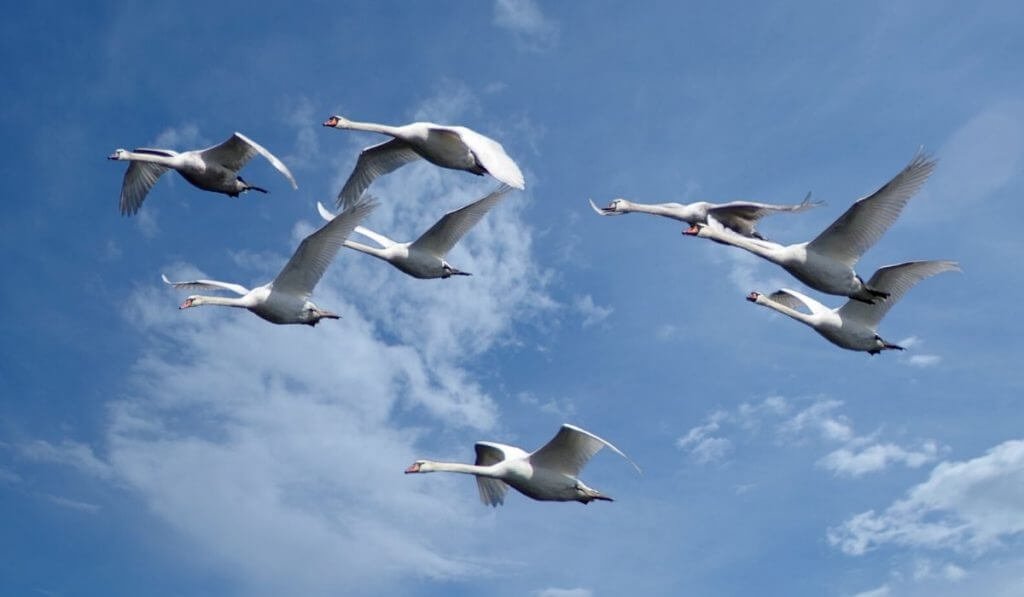 I woke up with a heavy head this morning.

With the burden of failure and the pain of carrying the cross of being a loser, My head was spinning with pain and anxiety.

Yesterday my much-awaited results were announced and I failed,

Last time it was by a margin of 8 marks, this time the margin came down to 2 marks.

It is the difference of those 2 marks that hurt me the most!

In a race, I feel the one who comes last is happier than the one who narrowly missed the chance of being a winner.

So close yet so far!

I could hear the sound of taunts and abuses.

I could hear the echo of people insulting me and the mockery I would be subjected to.

I have humbled yet again, in fact, my self-respect was beaten to a pulp. I had no one to talk to and I felt lonely. Parents were gloomy and their faith in God was shaken to the core, sister had gone to her school, and I feared facing my parents without her, she was my buffer.

I felt terrible but somehow gathered courage, dragged myself, and opened the door to get the newspaper.

I heard a melodious sound- the chirping of birds. As I moved my eyes around, I could see birds flying, sitting on trees. Some birds were so light that they could sit on the petals of those wildflowers growing in my garden.

Living in the present moment is such a wonderful feeling and for a while, I forgot, I had to brood over the fact that I was such a loser.

I looked up, there was this everlasting sky full of a mild blue emptiness. Existing like a beautiful space where anyone could fly. 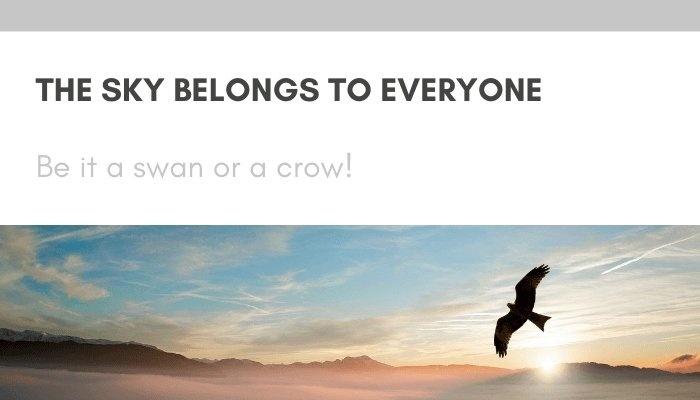 The sky has no conditions!

Conditions like only swans are allowed, parrots and crows are not allowed to fly. The sky is available to everyone, be it a swan or a crow. A beautiful bird or an ugly bird, the sky puts no conditions. Anyone can fly, he just needs to grow wings.

It was that very simple thought that gave me strength,

Sometimes when you wake up with a heavy head,

Let some fresh air come in,

Get out and nature will give you enough reasons to live again for another day!

Just break the chain of toxic thoughts, and make your mind receptive to the chirping of birds.

Issac is a Tech enthusiast who is excited about his goals. He is a man who weaves words through his life experiences and imaginations of mind. He is an explorer who keeps browsing his ways through the world wide web, a digital explorer in quest of excellence. He is an excellent content writer that empowers organizations wherever he works for using words. Issac holds a master's in Applied Chemistry from Barktatullah Vishwavidyalaya.