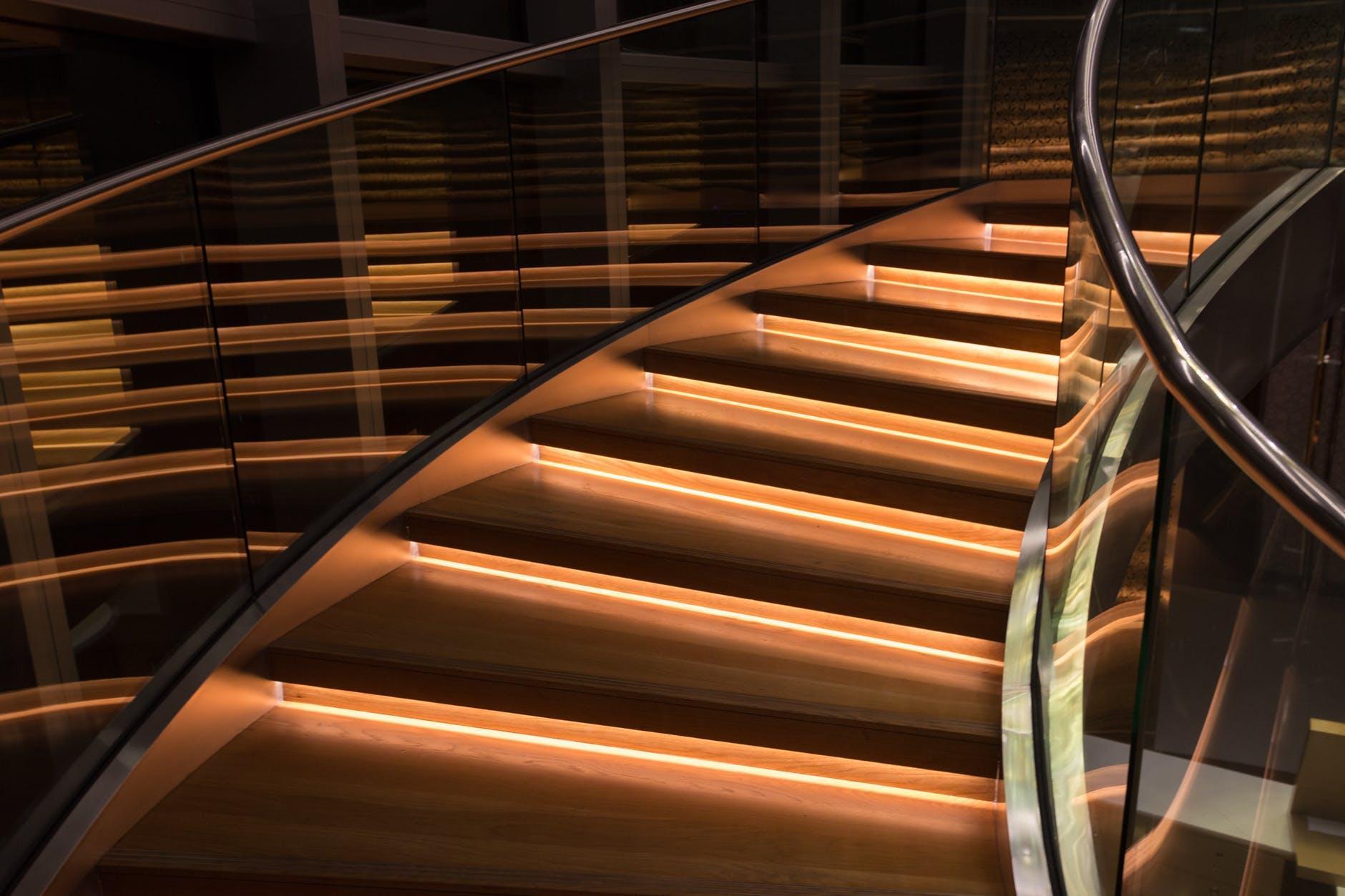 Having studied learning for many years, and after writing over a hundred articles about learning over the past year, I have come to believe that there are two types of learning: training, and transformation. Training involves teaching to meet particular goals. These goals, as outlined by Bjork (1994) include:

1. Produce optimal transfer of that training to an anticipated posttraining environment of some kind

4. Provide a learned representation that permits the learner to recognize when the knowledge and skills acquired during training are and are not applicable to new problems.

Although many teachers and professors in higher education abjure this, if you look at the actual methods and content that is taught during a program of study, training is what is happening. In the past, the goal was not training but transformation.

Transformational learning is the traditional “education” that occurred before the massification of higher education. Transformational learning is a process that prepares a person to think and make a difference in the society that they live in. Transformational learning is the learning of higher order thinking skills, with a few of the transformed learners even learning to use their higher order thinking skills across all contexts and situations. Few, if any, higher educational programs even pay lip service to this as a goal of education today. The view of most of the professoriate is that the transformational process is entirely out of their control and must be a personal process driven entirely by the student himself or herself. The teacher plays only a minor role, if any, in the process. The students must learn to think, and thus be transformed, entirely on their own.

If we look at the historical trend of the number of graduates who can think, we can see that something fundamentally changed with the massification of higher education. Prior to massification (sampled from 1940 – 1960), approximately 6% of the US population received a Bachelor’s degree or higher. The kind of learning experience where a person was expected to receive a transformational education. By 2015, this number had reached 47% or almost half of the population. In some countries, this number has reached as high as 58% (Russia). Across the decades, it has been estimated that the percent of the population who possess and consistently use higher order thinking skills, even constrained by the context within which they were learned, has remained fairly constant at about 10%. This means that the 10% of the population who have learned to think would account for just over 20% of the university educated population in the US - if all of the thinkers have emerged from universities (not consistent with earlier figures).

Something has gone terribly wrong when we realize that the number of higher order thinkers emerging from universities has dropped from almost all, prior to massification, to only about one fifth following massification.

We need more people who have been transformed by their educational experiences in order to change our society. We need higher order thinkers who can propose real solutions to the challenges we face in the world today.

Unfortunately, this institutional transformation has become so complete that there is no place left that is solely dedicated to the transformational education of students.

It doesn’t have to be that way. We know enough about The Science of Learning that we can provide transformational learning. Unfortunately, institutional inertia and explicit institutional resistance means that this isn’t about to happen anytime soon across the sector. As a result, I am hearing repeated calls to build an institution, founded on the principles of The Science of Learning, dedicated entirely to transforming students into higher order thinking beings. People who would think; using their abilities in the business world; using their abilities to change society; using their abilities in education, medicine, politics and on and on. People who would make a difference.

Together, we can change the world.