Trust Me, I am a Mathematical Construct!

Trust Me, I am a Mathematical Construct! 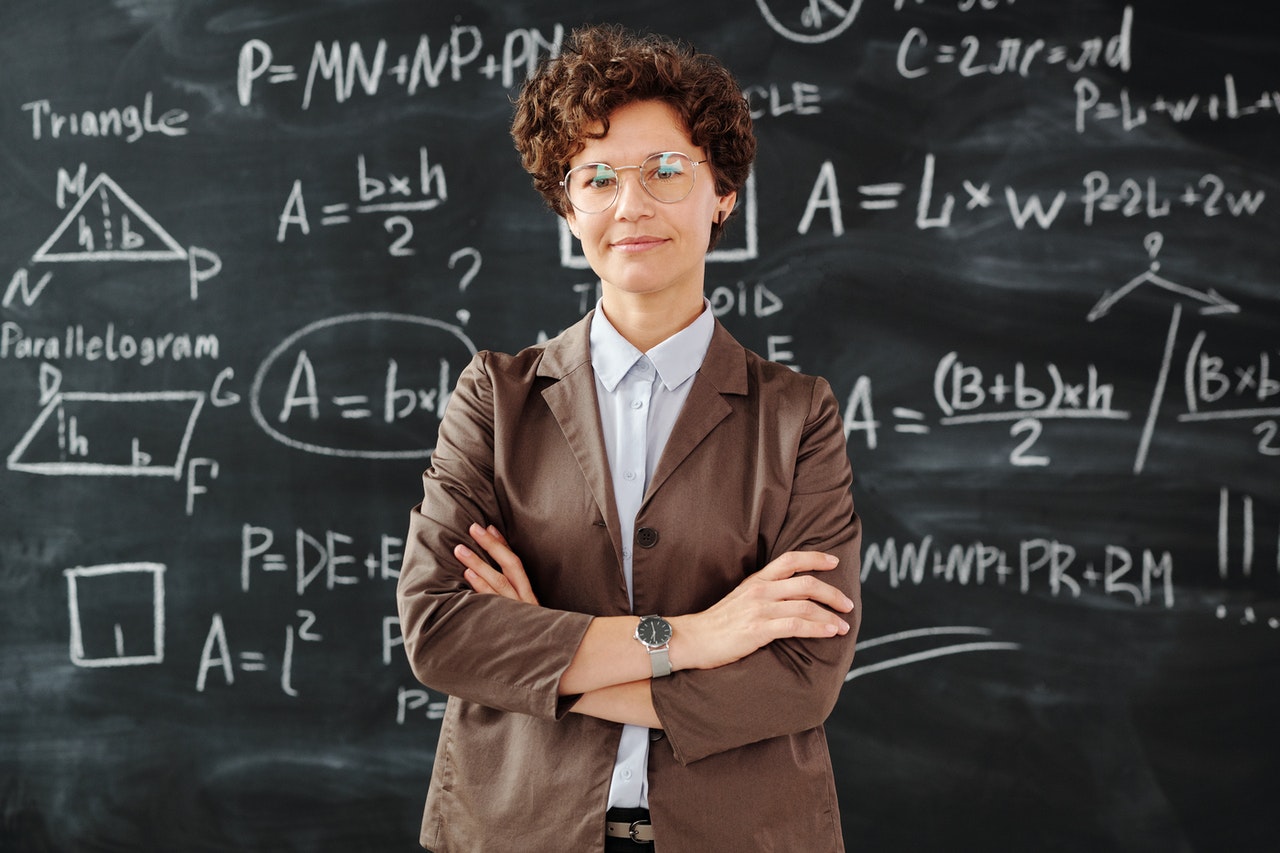 This article is the second of my expansions on “The Blockchain Doctrine” I presented in an earlier post.

Before I continue, let me clarify that I AM NOT anti-blockchain or technological advancement or improving the world’s financial system to make it fairer, more accessible and more efficient. Instead, I AM anti- the blinkered hype that seems to precede and surround many/most of the noisiest business propositions these days. The single vision stance taken by many is impeding constructive debate. It seems that diversity is welcome until it disagrees with the protagonist’s pet perspective, at which point all other views are discarded, and their proponents dismissed as being unable to see the future.

This all reminds me of the tale of the Emperor’s new clothes! (look it up if you don’t know it)

In my first article, I presented a simplification of the tenets held dear by many of the blessed acolytes kneeling at the altar of Blockchain.

The second tenet was

The underlying proposition here is that the world’s current trust models are broken and that the new world must be built better using unique digital signatures for identifying parties and recording transactions and the resultant ownership of assets (real or virtual). The belief here is that these signatures and records are built upon clever mathematics, which is open to everyone, treats everyone the same way and are eternally unique and secure. At the forefront is the world of cryptography using clever algorithms that require advanced computers and coding to execute and are exceedingly difficult to crack unless you hold the right “key(s)”.

But is this truly trust and can we really rely upon it?

The argument is based upon “we have made something so very, very difficult for anyone to use badly or steal from that no rational person will attempt (or ever manage) to do so and thus it will always be safe.” (The word “rational” here is important and I will return to it.)

This form of trust is a different from the one we are used to operating with everyday as humans. For the sake of argument let’s call it machine trust. I do think it is worth comparing the two.

·       Is it credible that the other party can do what they say they will?

·       How well do you know them to assess the above and understand their motivation?

·       When push comes to shove whose interests will they put first, yours or theirs?

With the top line being a product (ie multiplication), if any of those factors have a low or zero score then trust will be low.

Likewise, if you judge the other party to be largely motivated by self-interest then trust will again be low.

This is just simple maths, not complex maths.

·       The maths is currently credible, but in the same way that Alan Turin eventually broke Germany’s Enigma code in WWII, so there is no guarantee that some clever mathematician won’t undermine today’s uncrackable codes! Also any system is only as good as its weakest link so we need to look carefully at the supporting code and infrastructure to make sure the strength of the core algorithm is not creating false overall confidence.

·       Machines or rather computers tend to be reliable if they are setup and run well, but we can all think of occasions when there have been spectacular computer failures. They do say that the err is human, but it takes a computer to really f*ck up.

·       Now here is a question: how well do we, the people being asked to trust the systems, know the systems and their operators? What are the pressures or constraints they are operating under? Many hide behind cloaks of anonymity and operate from somewhat opaque jurisdictions.

·       And finally, what motivates the owners/operators of the ecosystem? The parts and code are all owned by someone who have their own objectives, some of which they may share and others they may keep very private. When push comes to shove, whose interests will they seek to protect? I have my thoughts on that.

The last piece is that the world is continually changing. Of relevance here is a recent report from Citi that estimated that for Web 3.0/Metaverse to operate as currently envisaged, it would require at least a 1,000x improvement in computing efficiency. They actually see that coming in a relatively small number of years.

The significance is that not only will that 1,000x improvement support the metaverse, but it will also make possible many other things considered impossible today. The difficulty in cracking those core algorithms today which is the “trust” we are being asked to embrace, may be a lot less difficult in future and the values protected as encrypted data may become vulnerable.

My final point is that not all the actors are rational, some will throw a disproportionate quantity of resources into solving a problem, such as stealing a “vault” of NFTs. Why? Well, because they have other motivations. This tends to be magnified when there are large pools or high concentrations of value. Unfortunately, it is true that in many cases the better minds and more powerful resources are attracted and applied to the wrong side of the line, just because the rewards are so high.

In conclusion, the arguments above are why I cannot blindly accept that maths provides the basis upon which the “trust” for all future systems will be built.

The maths can certainly enhance security and increase confidence, but the advice “caveat emptor” has never been more appropriate.