Understanding the Ongoing Health Legacy of 9/11

Understanding the Ongoing Health Legacy of 9/11 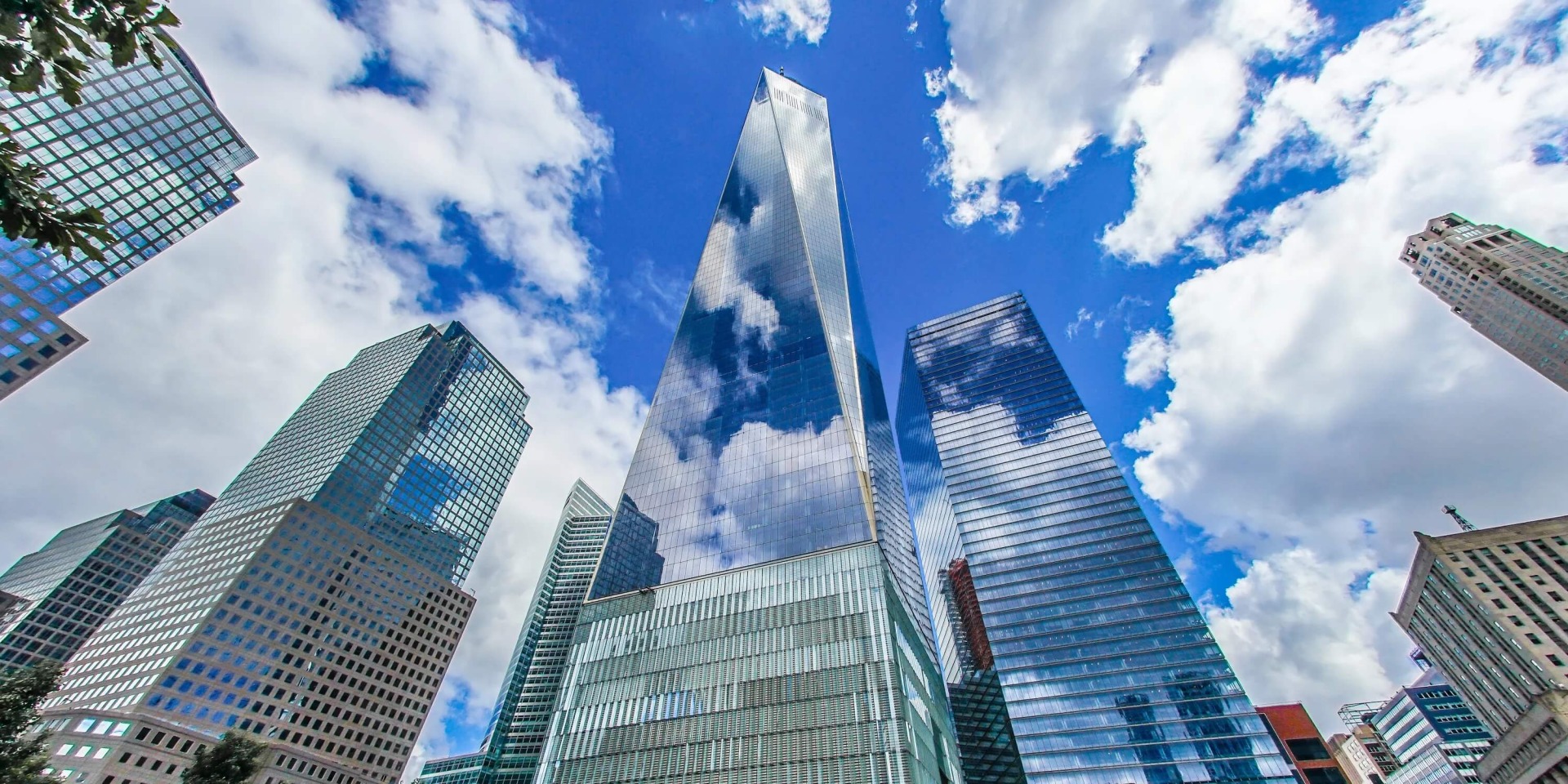 A growing number of Americans cannot remember anything about 9/11 other than what they read in history books or watch on the news or in movies because they were not yet born or were too young to comprehend what was happening.

But for the many who lived in the lower Manhattan area and its environs, the September 11, 2001 events will remain ingrained in their memory.

Others have to live with scars that are a constant reminder of one of the darkest days in America's recent history. To others, exposure to toxic dust and smoke has led to the development of cancers and other health complications. Approximately 2,750 people died on September eleven as a direct result of a terrorist attack. But that was not the end of the cost to life. To date, over 2000 first responders have lost their lives of illness attributed to the inhalation of toxic dust and smoke.

A study by Mount Sinai’s Icahn School of Medicine showed an increased risk of suffering from cancer first responder. The study involved over 28,700 law enforcement officers and recovery workers at ground zero.

The study also showed that some specific types of cancer were significantly prevalent among first responders and workers at the 9/11 site.

These cancers include thyroid cancer, prostate cancer, and leukemia, which showed a 219%, 41%, and 25% higher prevalence in first responders than in the general population.

Long after the dust settled, first responders people who worked or lived near ground zero still have to bear expensive medical bills as a result of harm suffered through exposure to harmful elements.

The VCF was created by the Air Transportation Safety and System Stabilization Act, enacted barely two weeks after the terrorist attack.

The fund was aimed at shielding affected airlines from liability for the accidents. The original VCF ran from September 2001 to December 2003.

Congress reopened the second phase of compensation in 2011 following the signing into law of the 2010 James Zadroga 9/11 Health and Compensation Act by Barack Obama. The bill was authorized to run until December 2016 but was extended for another five years by congress.

This bill was named after James Zadroga, who was among the first responders to die of cancer linked to 9/11.

By 2019, the number of people seeking compensation for 9/11-related injuries increased to a point where the existing VCF was insufficient to pay out the pending and future claims. As a result, the only option was a modification of policies and the reduction of awards.

But this problem was solved by President Trump in July 2019 when he signed the Permanent Authorization Act into law.

Under the Permanent Authorization Act, the deadline for submission of claims is October 1, 2090. The act also ensures that the VCF is always funded to offer compensation for eligible persons whenever they are diagnosed with a 9/11-related illness.

You Could Need to Have a Lawyer

Compensation under the VCF is pretty straightforward; you could navigate it without a lawyer. But it doesn't mean you should not have one.

If not handled properly, some technical issues could cause you to lose your right to compensation or recover compensation that may not cover your damages sufficiently.

When choosing a lawyer for your VCF claim, ensure you go for one with experience working on similar cases.