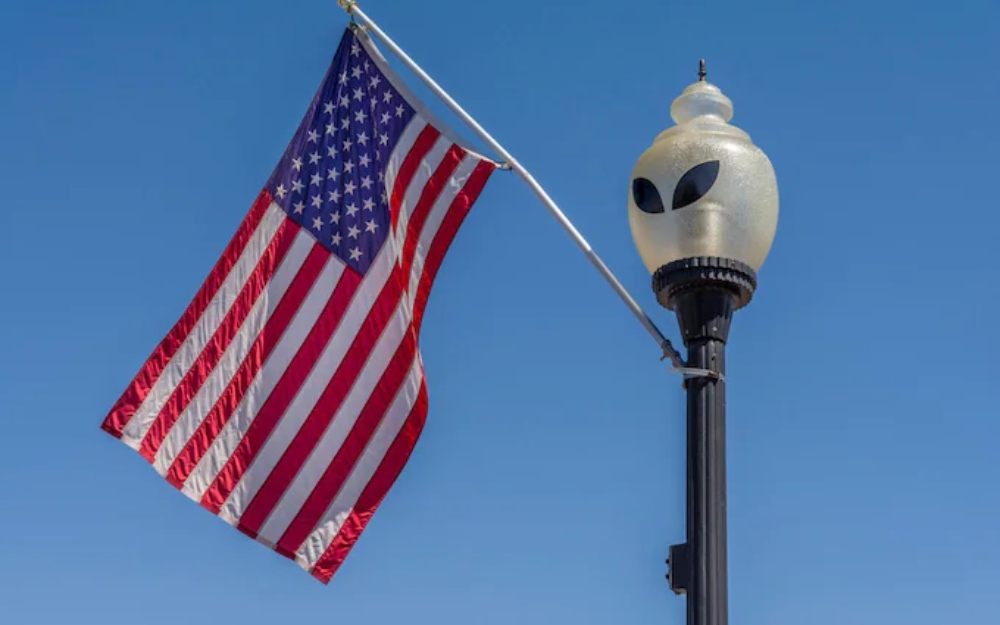 Pentagon officials claimed that the number of UFOs reported by pilots and service members had grown to about 400.

In the first UFO press conference in 50 years, the Navy made incredible affirmations.

Although we are aware there are probably other pressing matters going on in the world, talking about the UFO phenomena on such a mainstream platform is very important for the world. On Tuesday morning, the Pentagon's top intelligence official Ronald Moultrie and Deputy Director of Naval Intelligence Scott Bray took the stand to address the congress.

Both of them publicly acknowledged far more of the sightings that were previously acknowledged by US Navy pilots. They confirmed there have been hundreds of sightings since the early '2000s that have displayed technological capabilities that can't be explained. Both of them acknowledged that the UFO conversation has shifted from a conspiracy theory to a serious national security concern. 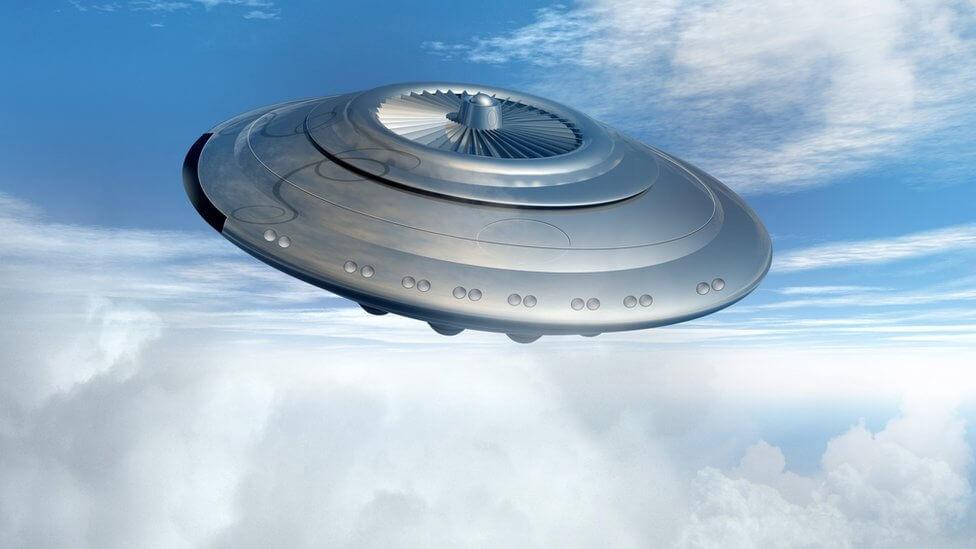 Famously known throughout history as Unidentified Flying Objects (UFO), this term has lost any type of seriousness because it's a term coined to use as folk tale. The United States Government decided to rename these sightings to Unexplained Aerial Phenomena. The Navy top official confirmed there have been more than 400 reports of UAP's, which have increased from the 144 reports from last year.

Many of these craft present capabilities that the United States Government doesn't acknowledge, they believe no other government in the world has and they are far above the capabilities of any aircraft known to mankind. Also, the officials confirmed China has been investigating this phenomenon as well.

A Special Task Force is in Place 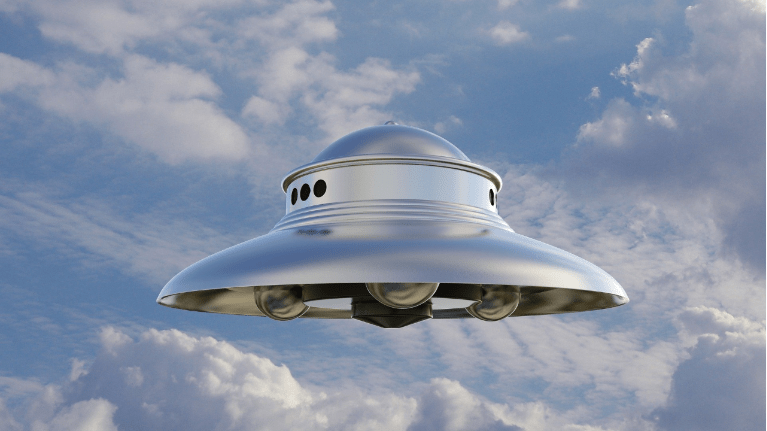 In the hearing, the United States confirmed there was a previous task force by the name of Advanced Aerospace Threat Identification Program (AATIP). This is a $12 million program that was set up to study UFO's before it was disbanded in 2012. Since then, a new program was formed inside Ronald Moultrie's office called the Airborne Object Identification and Management Synchronization Group (AOIMSG ).

Representative Burchett confirmed he personally spoke to many of the pilots who reported on these sightings and feared the many cover-ups that have taken place over the years. There will be another report of materials recovered from a wreckage that both officials admitted to having in their possession. But for now, this is the public acknowledgement of UAP's and their existence.