Waiting for the Bubbles to Burst

Waiting for the Bubbles to Burst 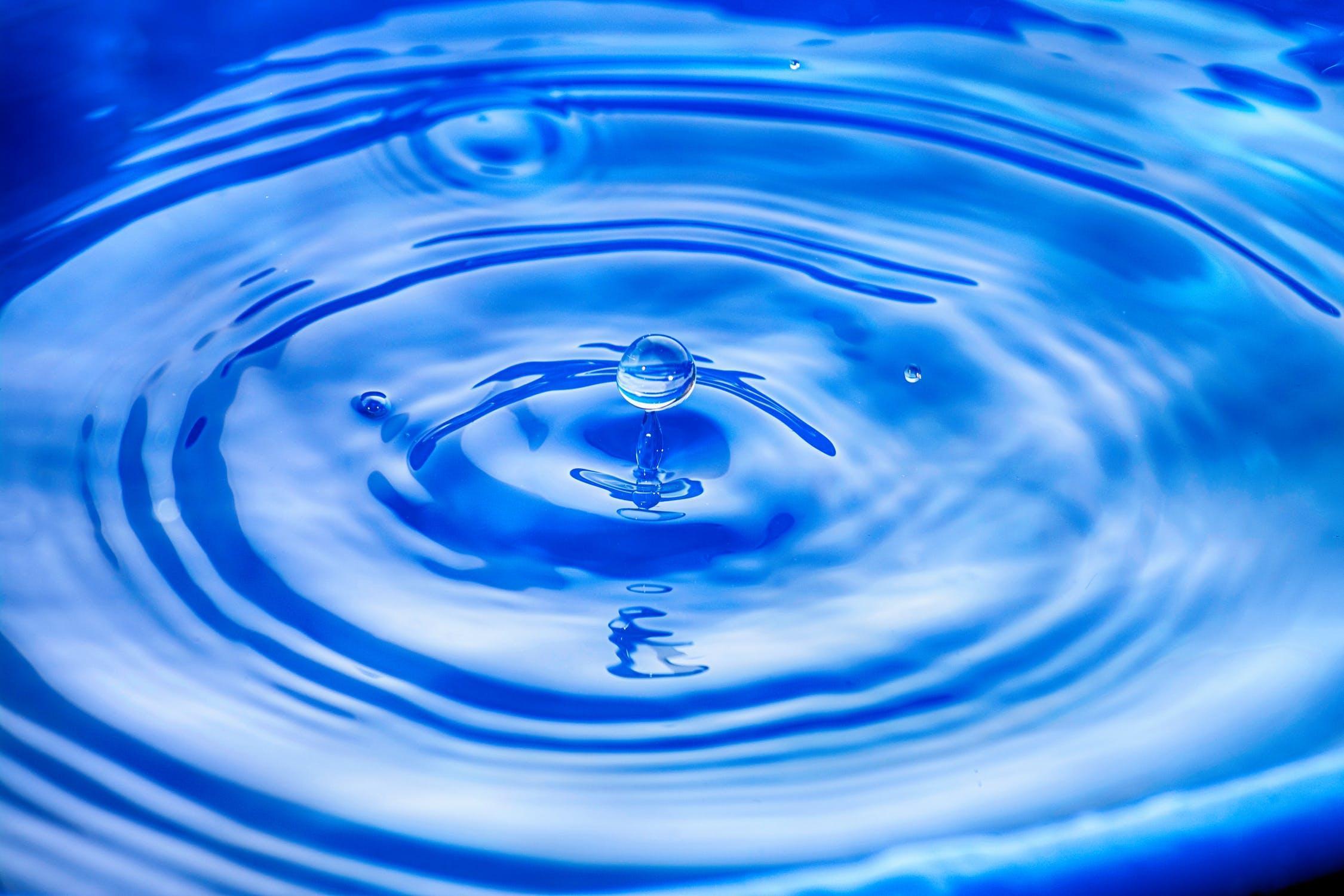 I am generally an optimistic person with a positive outlook. Yes, I spot the problems with ideas, but generally, that is in order to find better solutions. What is different now is a background hum in my mind alluding to the bursting of one or more bubbles.

Two things have struck me recently — one with Revolut and the second with WeWork.

Taking WeWork first, it seems that as I walk around the City of London every other building is badged “WeWork”. With its USP of warehouse chic, soft furnishings and craft beer the buildings appear to house the entrepreneurial millennials of countless fintech and other startups.

If I understood a recent analyst’s report, the business model is quite precarious with huge liabilities on long leases reliant on high occupancy rates. It seems ironic that their alignment with their clients’ is contradictory, i.e. if a client company is successful and grows it will need to move out of WeWork for its own premises. Similarly, when the majority fail one way or another (not being pessimistic, just realistic) they too will stop paying WeWork.

So WeWork’s occupancy rate relies on a steady stream of startups which are currently being funded by easy money (unlocked by a Powerpoint deck and a smile?) from investors desperate to make their money earn more than the prevailing paltry interest rates.

I can’t quite articulate why, but this does not feel sustainable – too many unstable factors – and feels like my first bubble waiting to burst.

Next, I look at Revolut, a fintech company whose product I like and use, who have recently gained a banking licence in Lithuania which by virtue of the prevailing regulations means they can be a bank across Europe. This is despite clearly not understanding, or alternatively disregarding, what makes a banker. When their clever(?) anti-money laundering algorithms started producing too many false-positives, i.e. flagging problems that were not real, they believed that the right answer was to turn the algorithms OFF.

These are part of the global fight on terrorism, drugs and other criminal activity, but it appears for three months Revolut just looked the other way, or rather did no look at all. Yes, they reported themselves to the authorities, but frankly that should never have been needed. Instead they should have dealt with all the suspicious reports while also fixing their computer logic.

Then this last week we have seen something of the culture operating inside Revolut and the reportedly, somewhat despotic-style of its it senior management. Of course some of it will have been exaggerated, but there is rarely smoke without fire and there seems to be enough support for the majority of the claims that I, for one, would not want to work there.

I attended a meeting in the Revolut HQ a few weeks back and left feeling uncomfortable, but with these latest revelations, this too feels like a bubble waiting to burst, though for different reasons.

So with personal doubts about two of the brave new world's brand celebrities, I find the hairs standing on the back of my neck and my optimism a little challenged. I guess only time will tell if my senses are correct, but I am reminded of the old adage that if something seems too good to be true then it probably is.

View all
Hybrid Work: What We Lose in a Virtual Workplace
Why Should Every Digital Business Invest In An Explainer Video?
Transforming Digital Businesses With Innovation, Knowledgeable Workers, and Effective Management
In Search of Unknown Angels
Why Great Leaders Believe It Before They See It
Why Work-From-Home Customer Service Agents Are Here to Stay
Sustainable Fashion: Recycling Challenges in The Textile Industry
Is The Internet of Things Making Way For Smart Agriculture?
Clean Energy and Pro-Mining
Lithium for Car Batteries: A Demand Shock Example
Sustainability Reporting Is Not A Proxy For Progress
Nitrous Oxide, Agriculture, and Climate Change
How to Choose the Best Online Trading Platform
The Top Tax Questions For The Season
The Pros and Cons of Using Bitcoin for Payments
Will Blockchain Finally Deliver as Promised or Will it Be Just Another Overhyped Technology?
How ATL Airport Parking is Cheaper Than a Taxi Ride
4 Changes FP&A Teams Need to Make Now to Future Proof Forecasting
Some Economics of Black America
Commodities, Supply-Chains and Structural Changes in Demand
Interview: Amartya Sen on a Bicycle
From Pandemic to Digitalization to Productivity?
The G-7’s Reckless Commitment To Mounting Debt
The Social Nature of Government Actions
Political Economy of the Pandemic Response
Queen Elizabeth II Marks 95th Birthday in Private
Covid-19 and Fake News: Exponential Rise of Conspiracy Theories and How to Prevent Misinformation
UK Budget 2021: Corporate Tax Rise, VAT Cut for Hard Hit Sectors Extended & Income Tax Thresholds Frozen
What If George Washington Lied?
Judges and Ideology
The Role of Context in Data
When the Invention Becomes the Inventor: How AI is Making Inroads in Scientific Discovery and Innovation
The World of Reality, Causality and Real Artificial Intelligence: Exposing the Great Unknown Unknowns
Redefining Artificial Global Intelligence (AGI)
Making Sense of Data Features
Driving The Next Generation of Artificial Intelligence (AI)
Post Covid-19: How to Develop a Solid Business Continuity Plan
Science of Learning: Why We Should Embrace Mistakes in Education
Camera or no Camera? Should You Show Your Face?
Photographer/Videographer Jiayi Liang Inspired by Fashion Runways and Nat Geo’s Famous Photographers
Pack and Give Back: 5 Tips for Supporting Local Economies When Traveling
Why Is There So Much Hype About Content Marketing?
An Enlightened Future with Artificial Intelligence
Using VR and Augmented Reality to Aid Driver Training
Key Aspects to Consider While Analyzing the Performance of a Mobile App
While Rolls-Royce is Basking in the Glory of IoT, When Will Your Business Capitalize on the Technology?
Shifting Gears: How Digital Technology is Reshaping the Automobile Industry
Why Do Businesses Need to Send the Right Emails at The Right Time?

Tech Trends That Are Affecting Agriculture, Processing, Marketing & Distribution of the Food Industry
Some Economics of Black America
Post Covid-19: How to Develop a Solid Business Continuity Plan
An Enlightened Future with Artificial Intelligence
Hybrid Work: What We Lose in a Virtual Workplace