War, What is it Good For? Erh, Massive Profits

War, What is it Good For? Erh, Massive Profits

Tick, Tock? If we are facing the next ugly chapter in humanity’s seemingly Endless War, several things come to mind including: the role of multinational corporations; an evocative song called “War”; and, a mind-blowing speech and scene from the Oscar-winning movie, Network.

Without jumping the gun, so to speak, the headlines starting off the New Year have been ominous: The Day After War Begins in Iran; This was an Act of War; Americans increasingly critical of Trump's record on Iran, most expect war, says Poll; and, Iran attacks US military bases.

That was then counteracted by two other headlines: Trump Opts Not to Escalate Iran Conflict; and, the US House “Votes to limit Trump war powers.” 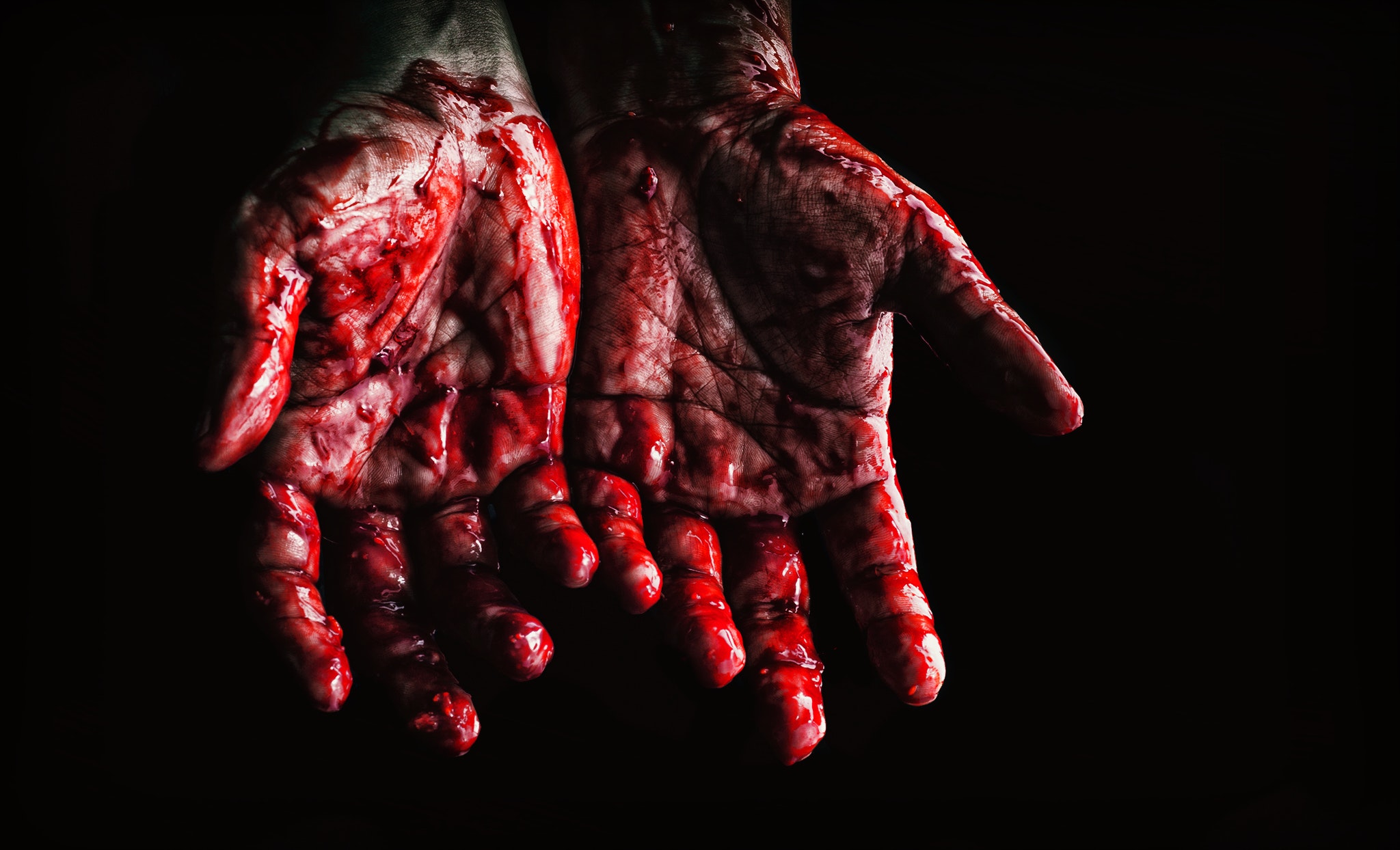 Okay, so maybe there’s a pause on proceedings.

Do these words sound familiar? From a book or a movie? Yes, it’s a paraphrase of corporate icon Mr. Jensen reading the riot act of the way things really are to erstwhile everyman, Howard Beale, in the Oscar-winning Best Picture, Network from 1976. The corporate names have been updated to reflect today where computer and social media companies rank up there with oil/energy behemoths.

The actual movie scene is a master class in acting, writing, and directing. It’s also a mind-blowing explanation of how the world actually operates. And, the message is as brutally true today as it was in 1976—with the implication being that the big corporations, are looking at how much revenue “war” can bring into their coffers from increased media revenue (eyes on our various screens) and sales of products used in war. 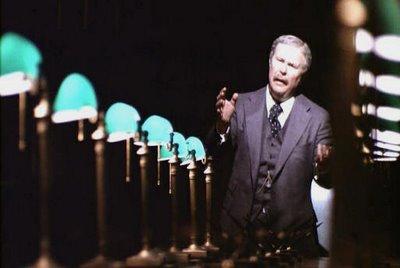 So, just pause, view this amazing movie clip from Network, and consider the speech because a version of this is most probably going on in corporate boardrooms these days.

In Network, Communications Corporation of America chairman Arthur Jensen pontificates: “You have meddled with the primal forces of nature, Mr. Beale, and I won't have it! Is that clear?! Do you think you've merely stopped a business deal? That is not the case. The Arabs have taken billions of dollars out of this country, and now they must put it back! It is ebb and flow, tidal gravity! It is ecological balance! You are an old man who thinks in terms of nations and peoples. There are no nations. There are no peoples. There are no Russians. There are no Arabs. There are no third worlds. There is no West. There is only one holistic system of systems, one vast and immense, interwoven, interacting, multi-variate, multi-national dominion of dollars. Petro-dollars, electro-dollars, multi-dollars, reichmarks, rins, rubles, pounds, and shekels. It is the international system of currency which determines the totality of life on this planet. That is the natural order of things today. That is the atomic and sub-atomic and galactic structure of things today! And you have meddled with the primal forces of nature, and You Will Atone! Am I getting through to you, Mr. Beale? You get up on your little twenty-one inch screen and howl about America and democracy. There is no America. There is no democracy. There is only IBM and ITT and AT&T and DuPont, Dow, Union Carbide, and Exxon. Those are the nations of the world today. What do you think the Russians talk about in their councils of state - Karl Marx? They get out their linear programming charts, statistical decision theories, minimax solutions, and compute the price-cost probabilities of their transactions and investments, just like we do. We no longer live in a world of nations and ideologies, Mr. Beale. The world is a college of corporations, inexorably determined by the immutable by-laws of business. The world is a business, Mr. Beale. It has been since man crawled out of the slime. And our children will live, Mr. Beale, to see that perfect world in which there's no war or famine, oppression or brutality. One vast and ecumenical holding company, for whom all men will work to serve a common profit, in which all men will hold a share of stock, all necessities provided, all anxieties tranquilized, all boredom amused. And I have chosen you, Mr. Beale, to preach this evangel. (Beale: ‘Why me?’) Because you're on television, dummy. Sixty million people watch you every night of the week, Monday through Friday. (Beale: ‘I have seen the face of God.’) You just might be right, Mr. Beale.”

And, once again, for emphasis: “We no longer live in a world of nations and ideologies, Mr. Beale. The world is a college of corporations, inexorably determined by the immutable by-laws of business. The world is a business, Mr. Beale. It has been since man crawled out of the slime.”

We may or may not being going to war right now, it may be next week or next month...but on certain corporate ledgers, war nearly always means more revenues. So, how do you think it will turn out?