What Does Non-Mastery Mean?

What Does Non-Mastery Mean? 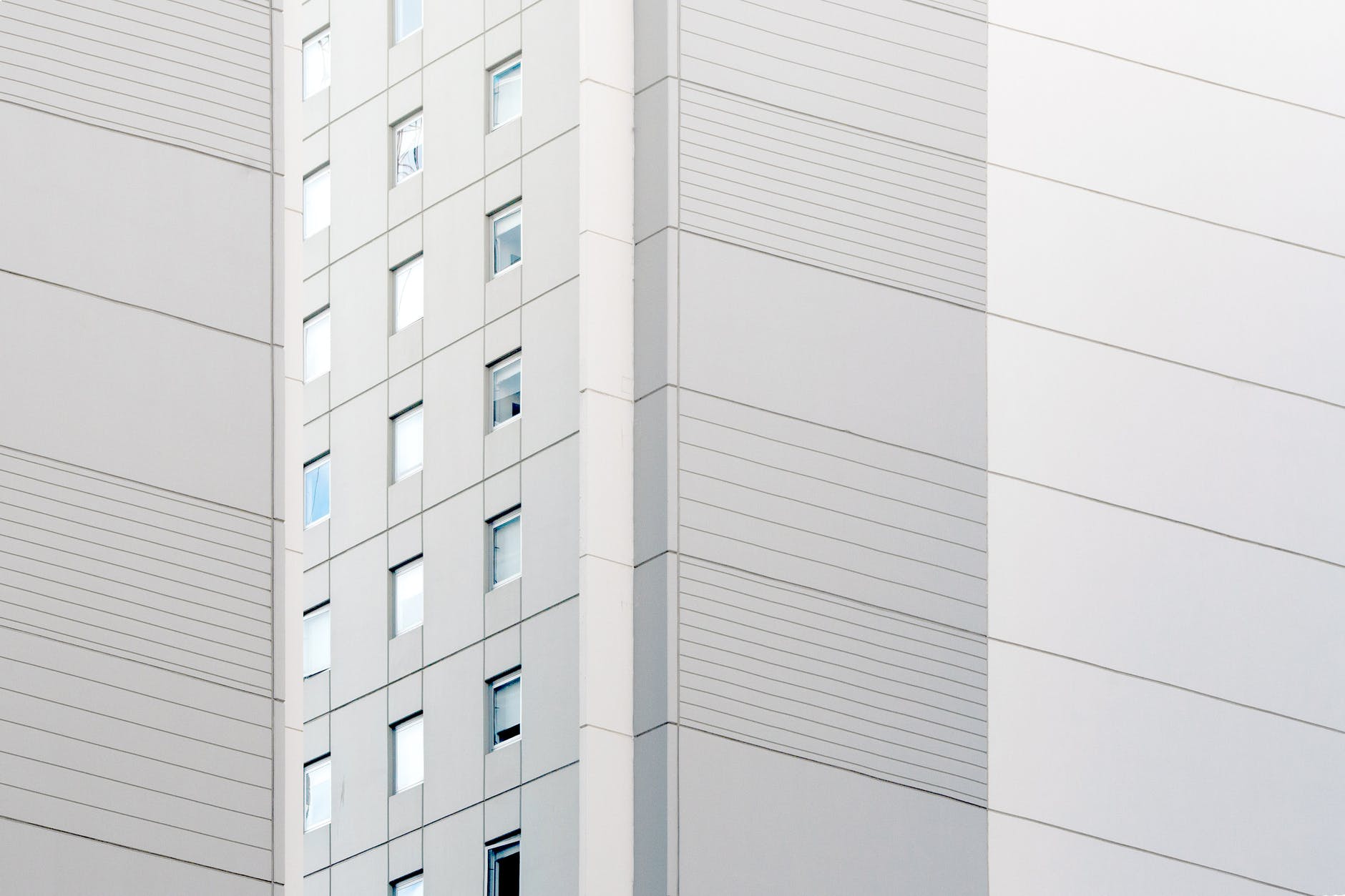 When we measure learning, we can measure it in two fundamental ways. Is the learner able to recall/demonstrate understanding/synthesize/critically evaluate – whatever – to a pre-set standard before the learning is finished (mastery), or is the learning graded (as in a gradient) and declared finished? The question I am asking is, if we don’t expect mastery in learning, what do we get?

A few years ago, I asked the students to synthesize what they had learned about various topics for me. When I read their attempts at synthesis, I was sorely disappointed. At least 80% of them simply listed the various subcomponents they had covered and submitted that as a synthesis. How do you evaluate something when your students don’t actually do what you ask them to do? It was apparent to me that the students had never actually been taught what it means to synthesize information and didn't know how to do it (I now teach them how). This, in spite of numerous classes that they had taken where they had been asked to synthesize information previously. In an ideal world, I would have returned them all, talked to them about synthesis, and then asked them to try again. I don’t live in an ideal world – I live in a world where the deadlines and forms of assessment are decided a year in advance, and no changes are allowed after the fact.

This leaves a marker in a quandary – do I mark them on what I asked them to do, or do I mark them on their attempt? I have talked to markers in other disciplines and in a number of institutions, and have found that I am not alone in this. What we do is look for somewhere that we can justify giving them marks. I know that we should all mark to a carefully constructed multidimensional matrix of a gradient of attributes, but as I have written before, humans simply can’t physically keep 30 or 50 or 80 cells (13 possible grades for originality, 13 possible grades for structure, 13 possible grades for grammar and on and on) in working memory while we read a document – although I have met a number of teachers who swear they can – supermarkers (I humbly bow to the unbelievable capacity of their short-term memory).

So, what do grades actually mean? What does a “C” grade on a synthesis exercise mean? I know that when my students write blog posts, I can easily judge them on a couple of dimensions (critical evaluation of evidence and how well the information is presented). I also know that when I mark something more complex, like a final year project, the culmination of 18 months work, I am challenged to clearly articulate what a “C” grade actually means.

The question of non-mastery is more clearly illustrated in a grade school setting. What does a “D” grade in early primary school for reading mean? Does the student read a bit? Does a student read so poorly that they can’t understand what the words mean? Is there a timing issue, the student is really, really slow? Even more disturbing, when they finish the year with a “D” for reading, what happens the next year? Does someone step in to ensure that the child learns to read well? What about a “C” for math in grade four? Are the students just passed on to someone else to deal with, along with an either implicit or explicit label (slow learner)?

So, in higher education, what does a “C” grade say to the student, and what does that component say to a future employer? How has it become acceptable for us to say that someone is educated and he or she is given a qualification when he or she can get that qualification by only doing some of what the qualification says he or she needs to do?

Shouldn’t an ideal system expect mastery? Shouldn’t we be able to say what a graduate has demonstrated the ability to do something? Shouldn’t we support a student in their trying until they succeed instead of giving them partial credit for their failed attempts and then pass them on?

I think and wonder about what non-mastery really means…