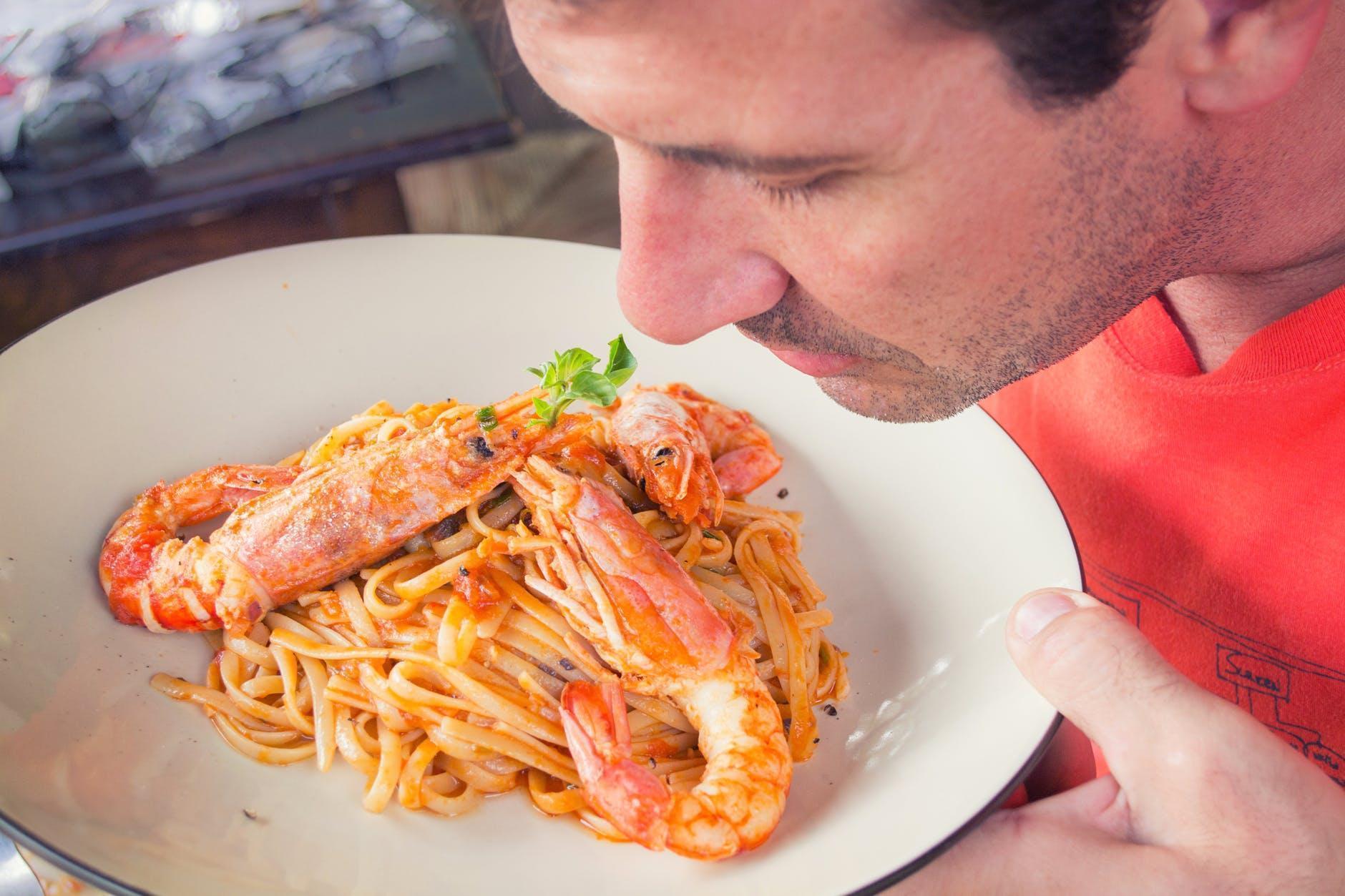 When I started in advertising I used to moderate my own focus groups. These were often conducted in someone’s sitting room in a small town somewhere in the UK. But sometimes groups would be conducted in a fancy market research facility complete with two-way mirror so other people could view the session.

On these occasions, although I saw and heard the same thing as the people sitting behind the glass, the experience was different. It was as if the glass created a barrier to connection.

Not only did the people behind the mirror have slightly better wine and nicer food but they didn’t have to connect with the people they were listening to as much. They weren’t sitting in the same room so the experience wasn’t the same; it wasn’t as visceral.

Troy Carter, Lady Gaga’s ex-manager, helped mastermind her rise to fame and was instrumental in her use of technology, particularly social media. Amongst other things, he used Spotify data to help customise Gaga's playlists to different towns and countries ensuring songs that were popular in those locations were incorporated into each local show.

But he also knew that there were limits to the power of technology and data. He was keen to gain a deeper understanding of Gaga’s ‘Little Monsters’ so he used to walk around the stadium during gigs. When asked why he did that he replied ‘I want to know what the audience smells like’.

Google talked about the same thing during their ‘Machine learning for everyone’ talk at Cannes this year. They not only demonstrated the power of Machine Learning but, perhaps surprisingly, they also focused on the need for deep, human understanding to compliment this.

Their project to reduce the toxicity of online comments was particularly eye opening. It is worth quoting one of Jared Cohen’s comments in full...

So Google is doing something as well as collecting massive data sets and building computer science capability to make use of that data. Google is also using ethnography to understand and empathise with people and to put that data into context. The death of the focus group grows ever closer.

So as we increasingly rely on data and advanced analytics for insights the danger is that this becomes the easy default. The danger is that we believe that data provides the only answer so we don’t bother to speak to the people we want to connect with.

This creates a barrier to understanding. Just looking at data on its own you can see what you want to see and find data that confirms your own prejudices. You are not confronted with anything uncomfortable and you don’t have to engage and empathise with people.

Sitting in a room talking to someone about how a bank caused the collapse of their small business is a very different experience to reading a research report about the causes of bankruptcy.

So next time you are about to kick off a big project or just have 30 minutes to spare go and hang out with the people you want to connect with. See what they are wearing, hear what they are talking about and yes, get close enough to give them a sniff.