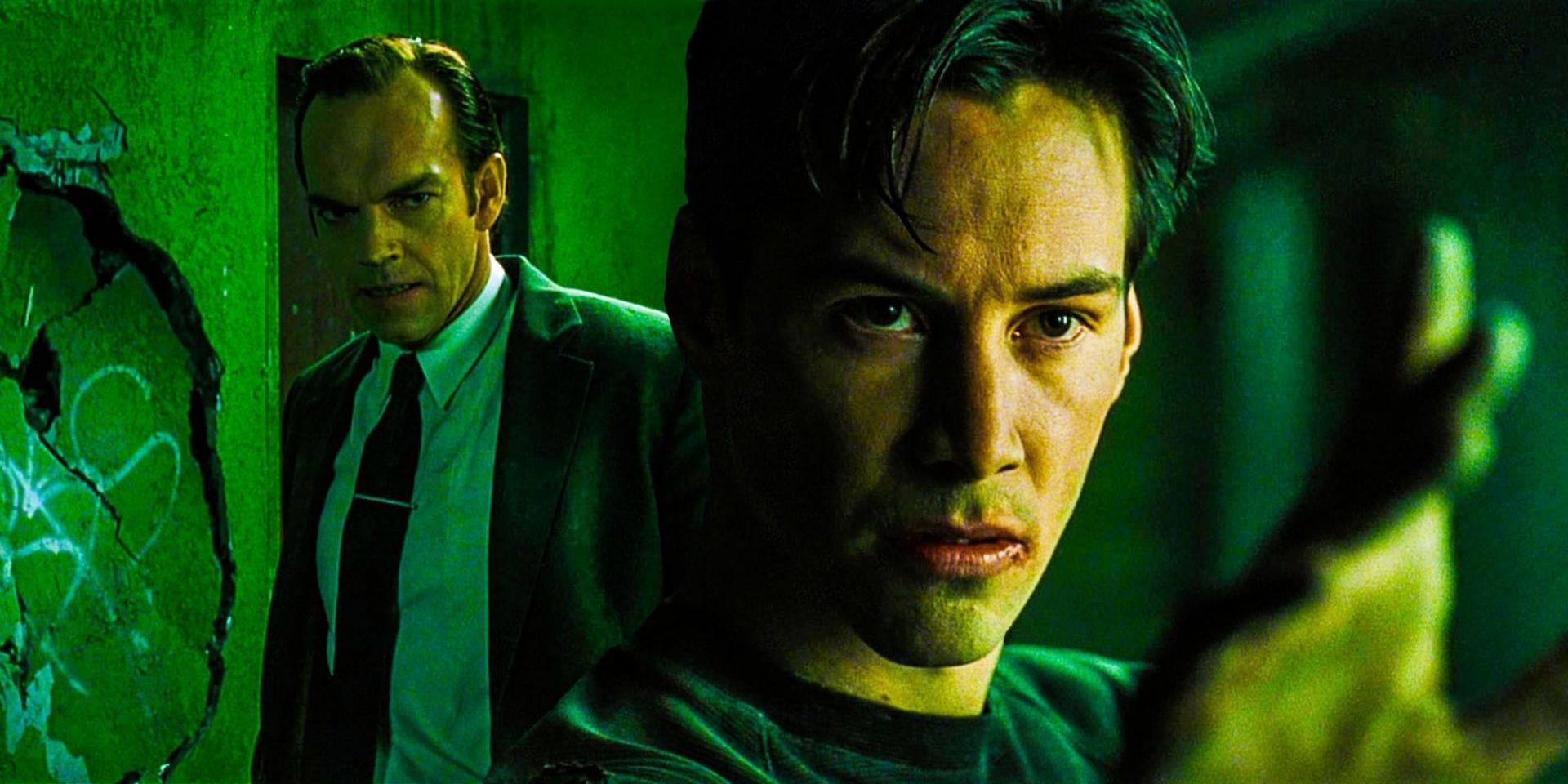 INTJs often appear very cold and unfeeling to those around them, which makes it harder for them to cultivate lasting partnerships.

My perspective is from that of an INTP who every so often slides into INTJ-land. 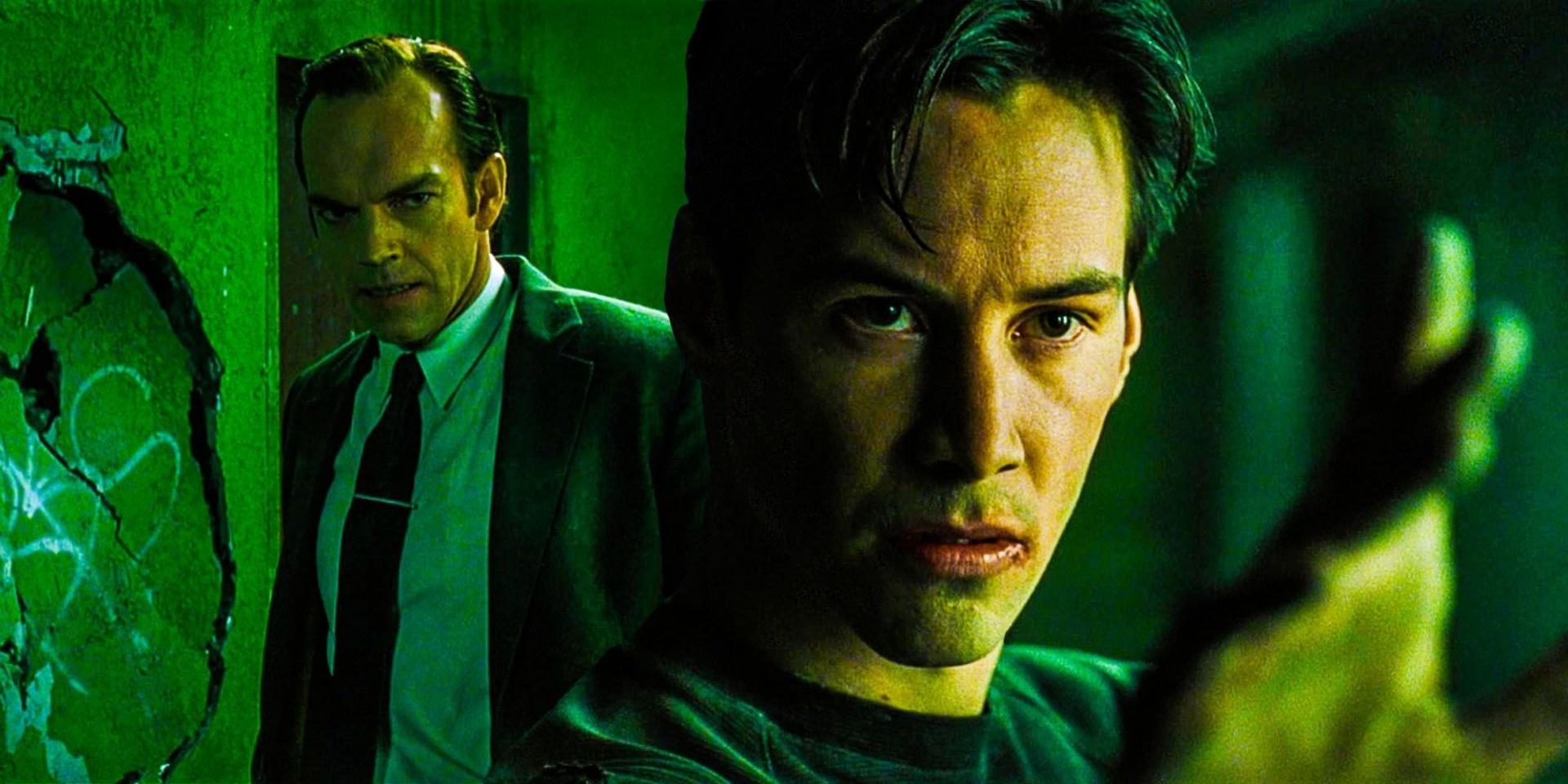 The avatar of the INTP is the absent-minded professor - often brilliant, able to see at a very macro-level, and always fascinated by connections, to the extent that they tend to wander off following such connections. INTPs are mostly harmless as tacticians, though their ideas often change the world at a deep, deep level that can impact the world for centuries.

Yet, if INTPs are mostly harmless professors, INTJs are best described as evil geniuses, even when working for good. The INTJ is fascinated with deconstruction - taking things apart to see how they work - and reconstruction, putting things back together again. As such, they are usually meticulous, plan everything carefully, and execute with a clear strategy in mind.

They are also usually highly sensitive to what others say or think about them, though they take great pains in not showing that they are affected. Like most other introverts, INTJs tend towards passive-aggressive behavior; they will ignore most slights and insults, up until the point where the person taunting goes too far, then they will exact their revenge. Sometimes this comes out as a scathing monologue, other times it may be a cruel practical joke, or it may be a similar plan to humiliate or demean their assailants.

INTJs are masters of snarky quips and deadpan humor, and can often expose a cynical air that is intended to hide vulnerability. Their humor can be biting, but it is usually not deliberately mean unless they’ve been pushed to the limit. They also share a love of wordplay with INTPs, and frequently invoke double entendres.

They do brooding well, and are almost the archetype for the Byronic anti-hero. (think Batman). They also have a strong sense of personal morality, though it may be very much at odds with cultural morality. When an INTJ breaks bad, it’s usually because this personal morality deviates too far from cultural morality. This is a subtle distinction - a person who is corrupt is someone with no moral code (they act impulsively with no guiding principles about what is right or wrong), while INTJs may have a very clear morality; it’s just so far out of sync with cultural norms as to seem alien.

The border between INTJs and ISTJs is usually fairly stark. ISTJs are sticklers for punctuality and schedules, INTJs tend to procrastinate and lose track of time. ISTJs are more aware of their surroundings, but are less aware of themselves, and can often overestimate their own abilities. INTJs are usually quite aware of their abilities and limitations but have difficulty navigating social structures. ISTJs tend to gravitate towards positions of quiet authority, and may very well be the power behind the throne (with someone more extroverted but more pliable wearing the crown).

Where things get really interesting is when you pit an INTJ against an ISTJ. The ISTJ is often described as the Machiavellian type, while the INTJ is the inventive genius. Both can be highly competitive, and when they come into conflict, you get quiet but intense drama.