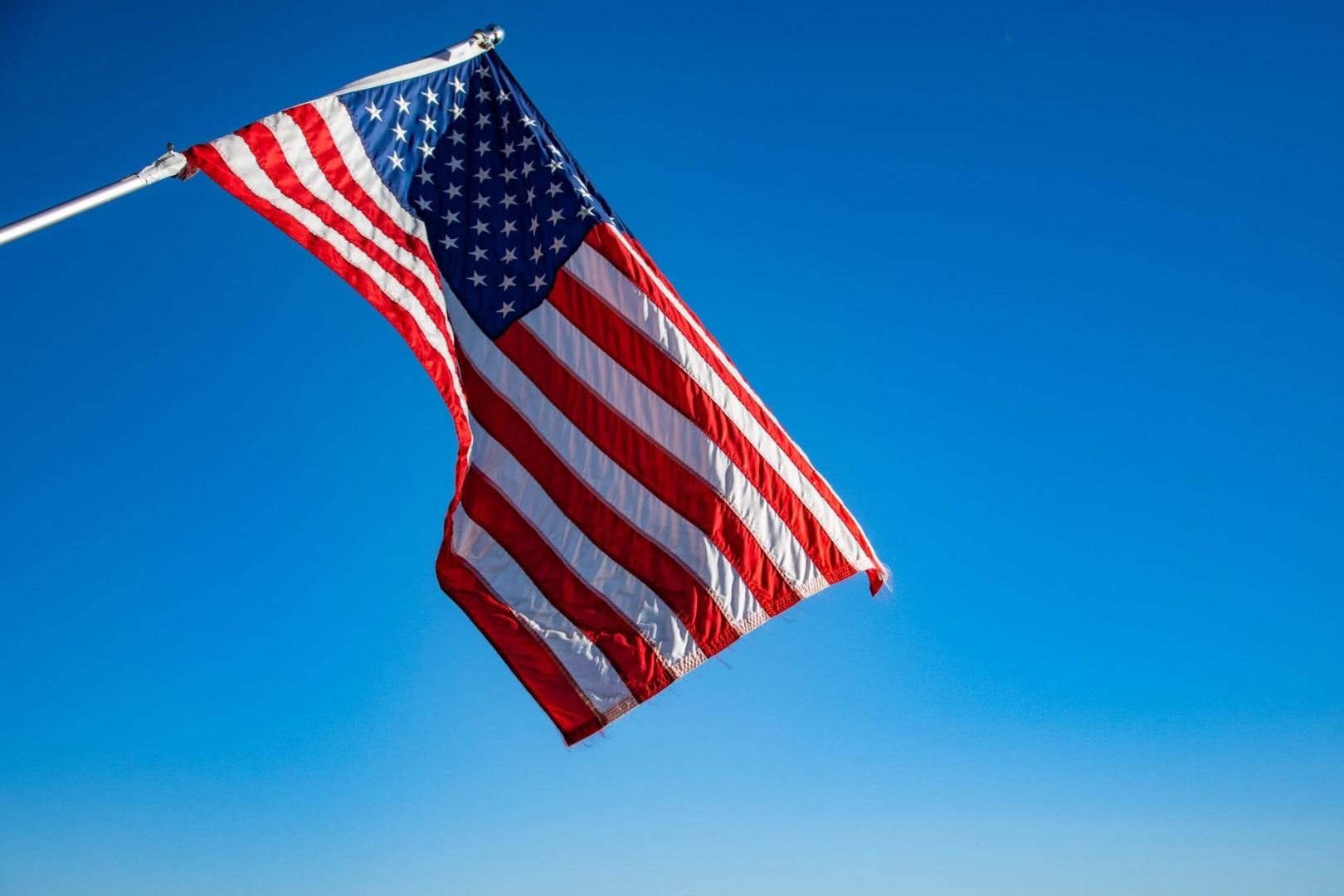 The melting pot is overheating.

It’s a funny world that we live in these days. The assault on truth, the prosecution of guilt and the foundations of the USA are under attack. The problem is that it’s difficult to know who’s on which side. All I hear is the thunder of conflict that drowns out the rationality and wisdom that I desperately seek.

Let’s start with the truth, it's emerging as a subjective concept that is often a function of either a false narrative or just a booming voice. The truth, I hope will prevail, but it’s in critical condition from wounds suffered from the attack and torture of those who profess to know better.

The battle for right or wrong, left or right, up or down, and good or evil is so far from a reasonable point of consensus that it’s no longer a valid discussion, but sharpened talking points that come to divide us. And in the process, seek to entrench versus enlighten.

And what remains is an America that is less a melting pot but a caldron of conflict that is boiling over. Some may argue that the heat of engagement is an essential aspect of our republic. The fight that liberated our nation continues today and those founding principles are worth the struggle.

I just wonder about that good fight.

The notion of compromise seems antithetical to the discourse. And the result of this “ideology” is sustained conflict and the emergence of some sense of validation that is worn like a badge of honor.

I remember those comics where “truth, justice and the American way” was less a cartoon caption and a real driving aspect of the world. It seems that art did imitate life. And when I look at today’s superheroes and action movies, I become even more concerned.

View all
Agile Leadership: Timeless Wisdom From Abraham Lincoln
Krishen Iyer Discusses “Always On” Marketing
Are You Ready to Take the Leap of Business Ownership? Hard Trends Set The Foundation
Tim Murawski Highlights The Importance of The CCO in Medical Device Innovation
Lessons From Bruce Lee for Agile Practitioners
The Evergrande Crisis Is Worse Than Lehman Brothers' Collapse: Could It Be A Tipping Point for China?
Is Sustainable Fashion Overhyped?
Why IoT Will Dominate The Future Of Energy Generation
What Are Banks Doing to Combat Climate Change?
Is Geoengineering Research Objectionable?
How VR is Being Used for Renewable Energy Training
Whither Battery Power?
The Ultimate Guide To Understanding How Quantum Currency Works
Inflation Is Killing The Global Economic Recovery
Green Finance Can Create a Sustainable World. Here’s How.
Best Payment Methods For Your Online Business
Why The Financial Services Sector Need To Invest in Voice Assistants
Is Exness A Scam or A Legit Forex Broker?
Economic Sanctions: A Reality Check
The World Bank Kills Its “Doing Business” Report
Mulling Pandemic Advice from September 2019
International Corporate Taxation: What to Tax?
COVID-19: Lessons to Learn from the Global Pandemic
How Poverty Changed in 2020: Mixed Measures
How Long Can Vladimir Putin Stay in Power?
The Eurozone Is Going Down The Japan Way
How AI Can Be Deployed To Improve Immigration Control In Countries
How Stalin and the Nazis Tried to Copy Henry Ford
China Crackdown is About Political Control
How to Create Intelligent Governments with Artificial Intelligence
Democratizing Access to Connectivity and Digital Literacy: Enabling Every Young Person with Information, Skills, Opportunity and Choice
Stunning News about Diet and Weight
How Tesla is Using Big Data: Benefits & Challenges of Big Data in Self Driving Cars
Which Jobs Will Survive Artificial Intelligence? Here Are The Jobs That Will Remain & Disappear Following The AI Takeover
What's Fundamentally Wrong With Machine Learning?
On The Nature of Vaccine Reticence
What Effective Leaders Do and Don’t Care About
HRM in the Middle East: Challenges & Future Outlook
Are Governments Ready For Artificial Intelligence? Role of AI in the Public Sector Post Pandemic
If Donald and Joe's School Principal Was an ER Doc!
How to Determine If Respiratory Disorders Qualify for LTD Claims?
Peerless Goalscorer Greavsie Played like Messi before Messi
Can Augmented Reality and NFTs Work Together?
React Native vs Native App Development (iOS & Android): Pros and Cons To Build The Perfect Mobile App
How To Design The Best Landing Page: 5 Critical Tricks To Improve Conversion
Technology as Empowerment 5G for Good
5 Cloud Computing Trends That Are Playing A Major Role in 2021 & Beyond
5 Web Design Resources That Will Inspire Your Website