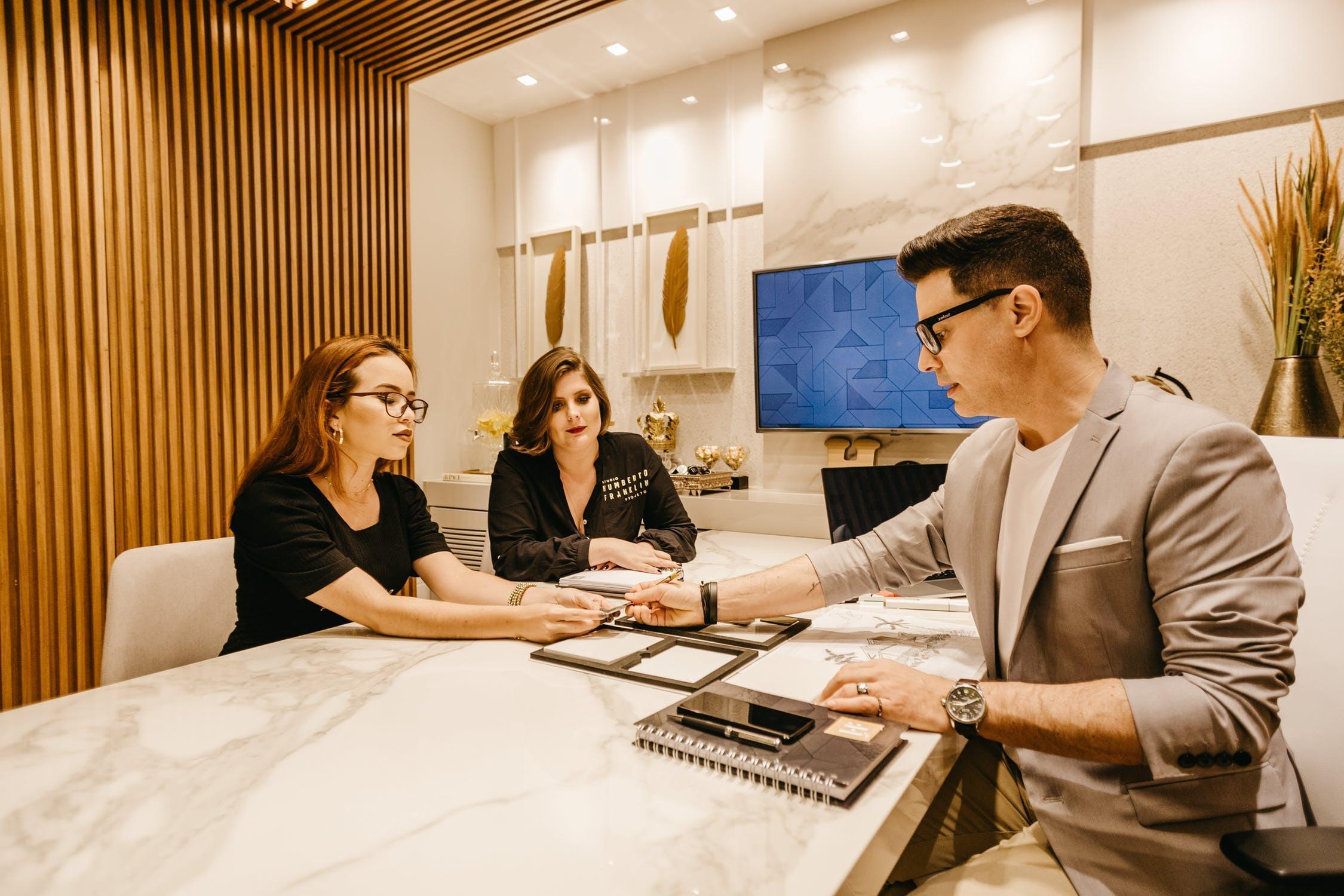 The need for both push and pull if we are to increase gender diversification at senior levels.

Before anyone reacts to what I am about to write, please read to the end. Then I am happy for you to comment as you see fit.

Last evening I was at an event and a very successful lady was discussing diversity and particularly female representation (or the paucity of it) at the top levels of business. She said firmly that ten(?) years ago it was common to blame this on a female lack of ambition, but she did not accept that now. She said she was tired of this “excuse” and now believed it to be a matter of a culture that favoured men. She found all the women she mixed with were all ambitious and that the key was to address the culture we operate in to be more inclusive.

Now I know this is a sensitive subject but bear with me. I found myself disagreeing with her, in that I don’t believe that just adjusting the culture is enough. Please let me explain.

I know a number of strong, capable and ambitious ladies and whenever we have discussed this topic they have admitted and agreed that there is often a real gender difference. While men may have a different support network and be shown and sponsored for better opportunities the key was that most men would go for a job if they saw it as progress and could do 60% of what was required; they would happily blag the rest. The ladies in contrast generally wanted to feel they could do 110% of the job before they would even consider going for it. There seems to be a stronger inner critic at work here; one that holds these ladies back from an early stage.

Earlier that day I had been talking to such a lady. She had applied for a new and better role and admitted that having submitted her application she immediately doubted that she was good enough and had considered withdrawing. She has now been shortlisted for interview, yet her confidence was low. My contribution was to help her refocus on why she would be good for the role and the role would be good for her – she needed that additional reassurance and support.

Now, this may well be cultural and related to the education system. It may also be temporary as I hear more and more that ladies of the millennial generation(s) don’t feel so inhibited, but even so, there is 30-year cohort in the workforce who are approaching the highest positions but may not feel worthy of making the final push. Just denying something does not remedy it or make it go away. Instead, I think that at least for a few years yet we need both push and pull if we are to see real change.

Cultural change can and will help with the “pull” by encouraging more inclusive practices and reducing conscious and unconscious bias, but I believe we should also address the “push” aspect. Specifically:

·       Help any candidate (male or female) address their unhelpful self-critic when considering advancement.

·       Provide appropriate support and reassurance that allows anyone (male or female) to show at their best at application and interview.

·       Support appointees through the early days to reinforce a sense of worthiness.

I did talk with the lady after the event and we came to an agreement that there is a need for both so please let’s not forget the power of and need for both push and pull and it falls to all of us to help; denial helps no-one.

View all
Why Effective Leadership is Crucial for Employee Productivity
How to Develop a Powerful Brand Identity in 2021
B2B Marketing: Why You Should Create Long-Form Content
How a Coaching Culture Will Make Your Organization Better
Marketers, Are You Making the Most of Your Data?
Ensure AI Safety Before Worrying about the Singularity
Sustainable Fashion: Recycling Challenges in The Textile Industry
Is The Internet of Things Making Way For Smart Agriculture?
Clean Energy and Pro-Mining
Lithium for Car Batteries: A Demand Shock Example
Sustainability Reporting Is Not A Proxy For Progress
Nitrous Oxide, Agriculture, and Climate Change
Will Blockchain Finally Deliver as Promised or Will it Be Just Another Overhyped Technology?
How ATL Airport Parking is Cheaper Than a Taxi Ride
4 Changes FP&A Teams Need to Make Now to Future Proof Forecasting
The Easiest and Simplest Guide to Understand Tax Deducted at Source (TDS)
Bitcoin is Just the Beginning: The Valuable Potential of Blockchain Technology
How to Spot Mistakes in Your Existing Trading Strategy
The G-7’s Reckless Commitment To Mounting Debt
The Social Nature of Government Actions
How to Improve College Completion Rates: The Time Commitment Problem
Some Economics of Preventive Health Care
Some Economics of James Buchanan
The Shrinking Role of European Companies in the Global Economy
Political Economy of the Pandemic Response
Queen Elizabeth II Marks 95th Birthday in Private
Covid-19 and Fake News: Exponential Rise of Conspiracy Theories and How to Prevent Misinformation
UK Budget 2021: Corporate Tax Rise, VAT Cut for Hard Hit Sectors Extended & Income Tax Thresholds Frozen
What If George Washington Lied?
Judges and Ideology
Towards Broad Artificial Intelligence (AI) & The Edge in 2021
Do Math Geeks or Linguists Make for Better Programmers?
How a New Artificial Intelligence Model Mimics the Brain’s Prefrontal Cortex
Pushing Beyond the Bounds of IQ and EQ
How Ohio State University Researchers Use Machine Learning to Repurpose FDA-Approved Drugs
The Digitization of Biotech: Artificial Intelligence Designs a Serotonin Sensor
Science of Learning: Reflecting On Learning Styles
What You Say When You Talk with Your Hands
UFOlogist Zoller Reports that Israel’s Prof. Eshed says Alien Contact has been Made
The Work-From-Home Rebellion, Or Revenge of the Introverts
Elon Musk's Content Marketing Case Study
The Robot Rights Debate: Should Robots be Granted Personhood?
A Developer’s Guide to Quality Assurance: 7 Ways to Improve Software Quality
Building Smarter and Safer Warehouses With Artificial Intelligence & LiFi
Exploring Similarities Between Board Game Strategy And Emails
How IoT, Wearables, AI, Blockchain & RPA are Revolutionizing Supply Chain
7 Google Analytics Alternatives Worth Considering For Your Website
Benefits of Smart Buildings