What You Should Know About Exabyte

What You Should Know About Exabyte 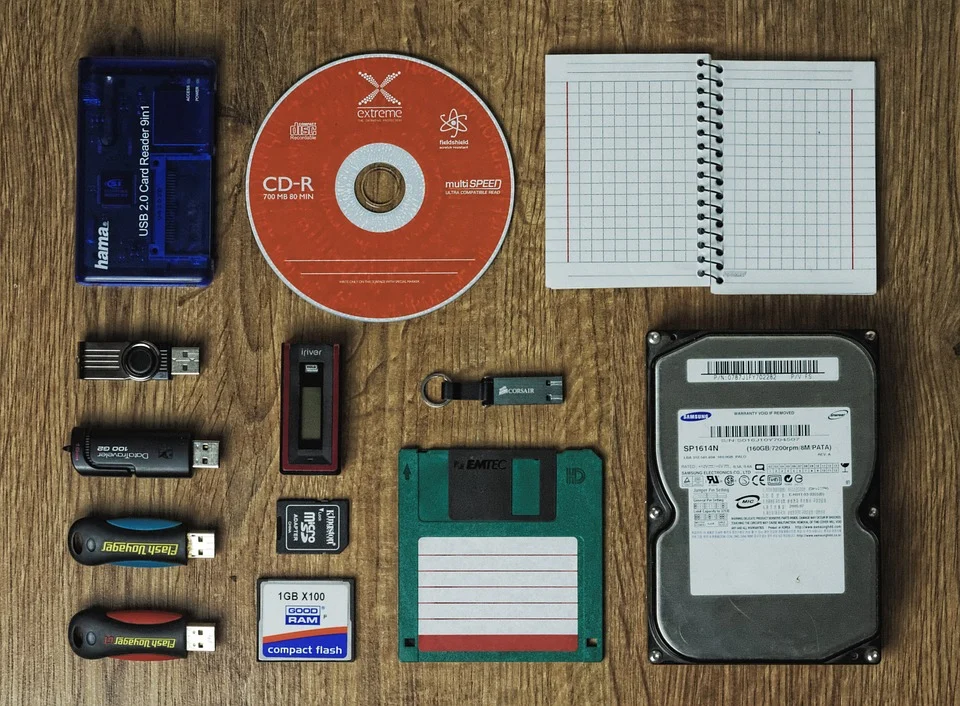 When we are talking about computing measurements, it would be helpful to start our way from the ground up.

The first two terms we should get acquainted with are bits and bytes. I refuse to believe that anyone these days would be so unacquainted with technology that we are talking about food portions. 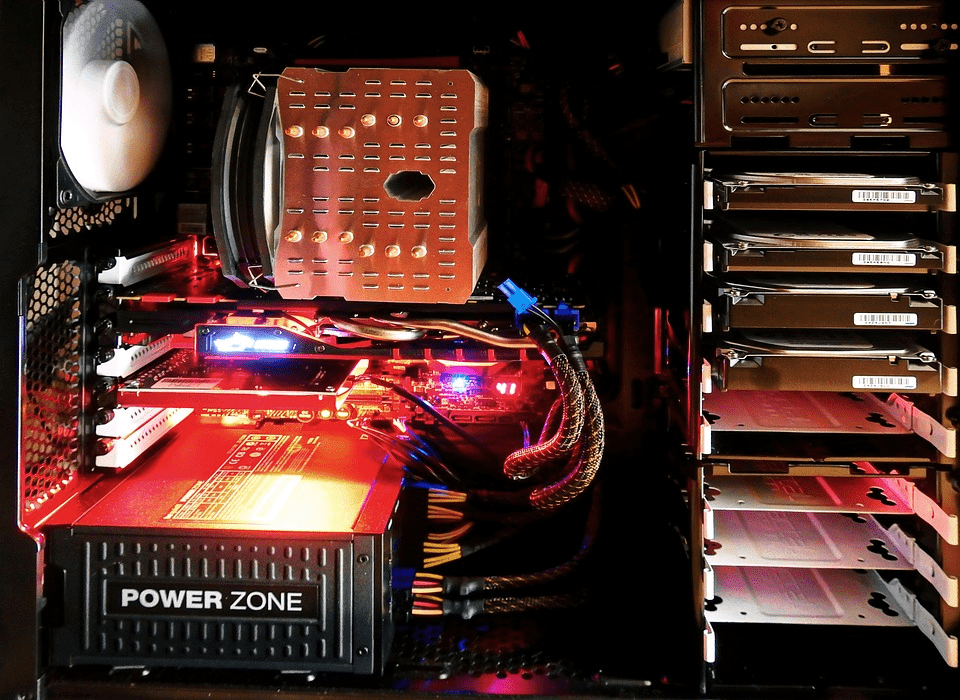 But for the sake of clarity, we aren't! A byte is the measurement unit in computing. It is composed of 8 bits. Bits, in turn, are simply the 0 or 1 or the on or off of measurement in the digital world. While bytes are of use while measuring computer storage, bits are the usual measurement unit for data rates and data transfer speeds.

The following should help to make the relationship between the different digital measurement units clear:

With time, the consumption, storage, and use of data are increasing by leaps and bounds. In all probability, we will soon be looking for units for storing data. The list you just glanced continues as:

And finally, we get to the Exabyte, which is equal to 1024 petabytes. 1 Exabytes should be large enough for the most common high-volume business and internet data requirements we have today.

As we mentioned before, the SI unit doesn't stop at the Exa prefix. These units currently in place at this level are:

For you to effectively get an idea for just such high storage capacity we are talking about, you should know there is a single yottabyte consisting of 45 trillion Blu-ray discs of 25 GB each.

However, experts have realized that there is little chance of slowing down at even the yottabyte levels. Proposed names for the next higher measurement unit are the brontobyte and the hellabyte. Forbes suggested way back in 2013, the following more senior byte unit. The geopbyte would be equal to 1024 brontobytes.

How Big Is An Exabyte?

As said earlier, 1 exabyte is 1024 petabytes of data. If you look at the number, it sounds absurd to think about it for its immenseness. But soon, we will reach a point that we have to deal with such massive data amounts thanks to the forward march of technology. The following should give you an idea about exactly how high a number an exabyte is:

In 1010 the internet accounted for 21 EB of monthly data. By 2017 the figures have skyrocketed to 122 EB. You can, in fact, store 36,000 years of HD videos in a drive with one EB of storage. This gives anyone the freedom to store massive files without fear of running out of room.

Do We Need That Amount Of Storage?

The result of the expansion of computing power is that it already runs various aspects of our lives. They include smart homes, self-driving cars, and connected cities, and we need to be able to collect, transmit, and store more and more data. With the upcoming mainstream adaption of IoT or Internet of Things, this available data amount will increase by leaps and bounds. 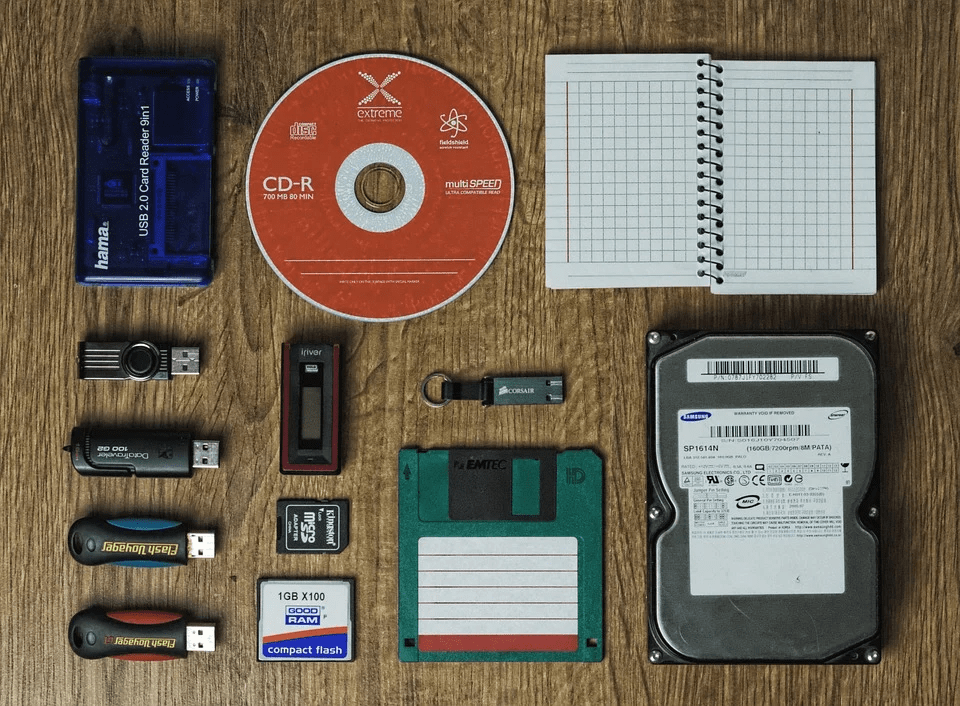 So, we are going to need a data storage solution that store large data amounts. The immense amounts of data, in turn, means that we will need a couple of new units for data measurement.

An Example Of The Growth Of Data

Let's take a standard data format that does not consume too much space -music. According to the online music giant Spotify, they have over 35 million songs on their online catalog. A 4 minutes song takes up an average of 20MB of space is the bit rate is 320Kbps. That would make the storage space needed by Spotify to be a whopping 70,000TB. Just consider this additional fact every day 40,000 new songs find their way to the platform. The sheer numbers are mind-boggling indeed.

Things To Remember About Exabyte

Keep in mind that you won’t be able to download a 200MB video in 1 second through a net connection with a 200mbps speed. Instead, it will take you about 8 seconds. The longer time is because the data transfer rate is 200 Megabits per second, that the file size is 200 Megabytes. Remember that thing about 8 bits making up one byte that is in work here.

Irrespective of whether you use data a lot or stick to text email and word-processing, your data creation levels are all set to hit the roof. This article should have helped you gauge just how vast and expansive the digital world is!