Why are we seeking brevity?

Why are we seeking brevity? 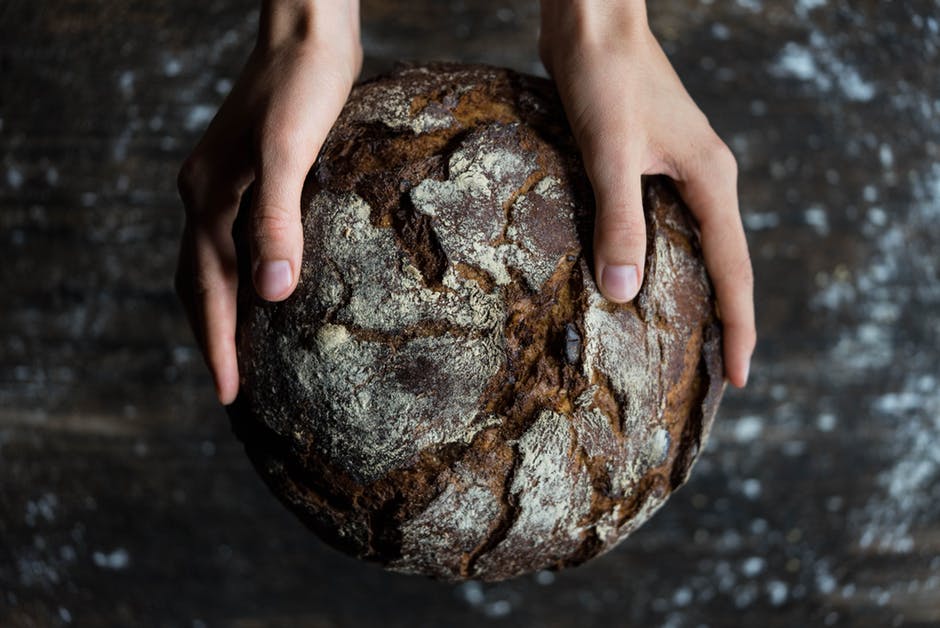 I had someone comment on an article of mine recently. The recommendation was brevity-for a post that was designed to be an ultimate guide to writing on LinkedIn with near 100 ideas on how to write better.

My point was not to be brief, but exhaustive.

Let’s think about this for a moment.

We live in an age of brevity and we think, like Lincoln’s Gettysburg Address, and unlike the guy before who spoke for two hours before him (talk about, “nor long remember”) that short is always good.

But short is not always good. For Lincoln it was, for Trump maybe we could stand to hear him speak longer than a soundbyte on a subject.

The existence of Twitter (or any other social media) shows us that people value brevity,  but even Twitter acknowledged by doubling its word count per tweet recently that there is such a thing as being too short.

The guy who responded to me was in fact so brief that I had to ask a clarifying question because I didn’t understand him.

Besides, if more people took more time to explain themselves, ideas, plans, or what have you, think of the thought and intentionality that would be put into the things we do. To be exhaustive is to also be thorough and that is an undervalued skill.

People too often value speedy delivery and brevity often to the detriment of a slower and more thorough analysis. Brevity can be bane to any idea so be careful the next time someone scolds you for not being brief.

As with almost anything, there is always a time and place for anything and everything.