Why Koh Samui is perfect for CNY

Why Koh Samui is perfect for CNY 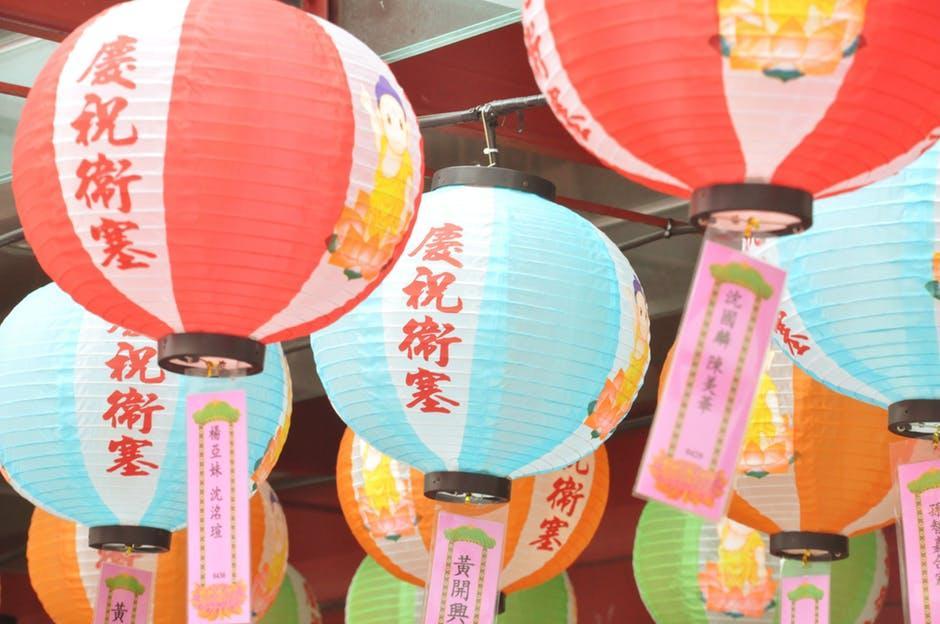 Announcing itself with firecrackers, romantic red lanterns and the tang of gunpowder, Chinese New Year – sometimes known as ‘Spring Festival’ – is celebrated around the world.

Naturally, the annual celebrations are at their most potent in Asian destinations. The fest will run from the end of January on Koh Samui, the heritage of which is forever linked with China. It’s a little-known fact that the first historical reference to the Thai island occurred on a 17th-century Chinese map.

One theory even postulates that the name ‘Samui’ derives from the Chinese word ‘saboey’, meaning ’safe haven’ (which it was to the fishermen who made port in the Taling Ngam area).

Better known is the fact that, following centuries of trading, many Thais have ethnic Sino roots. Among Samui locals, these are believed to stem from the southern Chinese island of Hainan – explaining the Hainan temple in Samui’s capital, Nathon (Another Hainanese influence that’s been subsumed into popular Thai culture is the popular street-food dish ‘Khow Man Gai’, poached chicken and broth-infused rice with a stonking ginger-y spicy sauce).

In the 1970s, the hippy backpackers to Southeast Asia who first discovered Koh Samui were faced with magic mushrooms on menus and accommodation comprising basic thatched huts with running water and electricity. Four decades later and the ‘shrooms have (for the most part) been replaced by upscale wine bars, award-winning gastro-venues and slick nightclubs – while the isle is home to an international airport, A-list property owners (like David Beckham), and some of the kingdom’s most luxurious resorts.

At this point it feels appropriate to insert a blatant plug, as I happen to manage one of the new breed of uber-luxury pool villa resorts: Samujana – which sits on a carefully manicured hillside offering its own quiet private beach overlooking the Gulf of Thailand in the island’s northeast Choeng Mon area (a couple of miles from lively Chaweng town).

A recent review in British newspaper The Daily Telegraph noted that our 27 privately owned villas are “Bond-esque” noting that their “geometric, contemporary design fits into the tropical surroundings.

“Each property comes with a seawater infinity pool overlooking a beautiful bay (with a 360-degree view from the uppermost villa), an outdoor all-weather kitchen and spacious dining terrace. Some have a hot tub, private cinema and gym.”

The review ranked Samujana’s ‘Service & Facilities’ as scoring 9/10, mentioning that, “Each villa has a host who makes breakfast, reserves tables at local restaurants and generally attends to their guests’ every need. A full complement of masseurs, yoga, pilates and Muay Thai boxing instructors are on call, with nutrition workshops, Thai cookery lessons and chakra balancing sessions for the curious. There’s an all-weather floodlit tennis court in the grounds and luxury sailing boats and catamarans are available for hire.”

During the Chinese New Year period, our guests would be advised to assign their hosts with organising a trip to Maenam, site of the island’s most family friendly festivities around the town’s Chinese temple. There will be the usual lion and dragon processions and corollary beach parties deep into the night.

There will also be smaller-scale temple-based celebrations in the Nathon and Hua Thanon areas – the latter known for its slightly terrifying red-faced-warrior Chinese Guan Yu Shrine.

After a full day’s sightseeing and exploring your host can either organise a private chef to prepare a banquet for you back at Samujana or you can head out to try one of Samui’s many well-reviewed restaurants. Thailand is a confirmed foodie heaven and Samui bears testament to this via its diverse array of local and international dining options, including numerous fine dining venues. You’re certain to find all tastes and palettes covered. And with food in mind….

For those of you tempted to experience Chinese New Year in Koh Samui, a particularly indulgent option is Oceania Cruises' 15-day Eastern Escapade cruise from Hong Kong to Bangkok. The cruise stops over in Koh Samui following its voyage through picturesque Ha Long Bay in Hanoi via Singapore to the Gulf of Thailand. It’s part of Oceania Cruises' season of voyages focusing on the culinary highlights of Asia by a line dedicated to epicurean enthusiasts.

On behalf of everyone at Samujana, we wish you a Happy Chinese New Year!

John Dopere is the General Manager of Samujana Villas in Koh Samui, Thailand. He is a customer-centric, team-oriented General Manager with extensive experience across business operations, accounting, and marketing. He is responsible for managing the Hotel Executive team and overall hotel targets to deliver an excellent Guest and Member experience. Balancing cost control & ensuring revenue opportunities are effectively sourced and delivered, he also oversees key hiring and talent development programs. John completed his education in France.