Why Not Right Size Colleges? Businesses Do It All the Time

Why Not Right Size Colleges? Businesses Do It All the Time 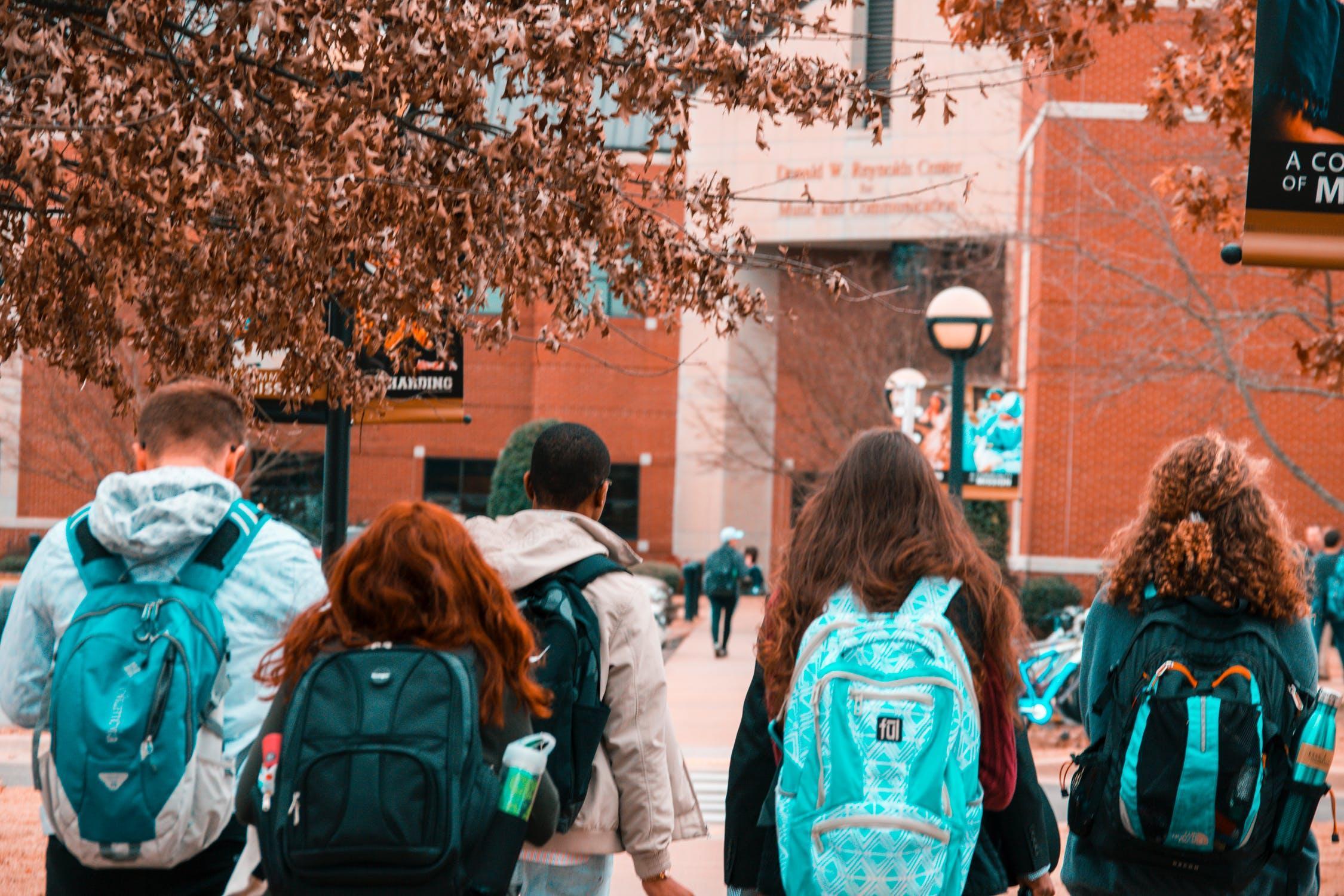 There have been recent articles about the merger (some say closure) of Marlboro College in VT with Emerson College in Boston. Basically, Marlboro is giving its campus and endowment to Emerson in return for faculty preservation (Marlboro faculty who want to move to teach at Emerson) and a center with its name at Emerson. Many folks in VT are upset and see this as the “end” of Marlboro; they are not wrong in many senses. They have been reflecting on and suggesting other approaches.

The College I led until 2014 shut under the new leadership, with the Board’s seeming agreement and endorsement. I worked in the short time I knew about this closing to try to save the college. There was not enough time and so much damage had been done already (including with accreditation and the accreditors), that it was a near to impossible task. I couldn’t do it and there didn’t seem to be a whole lot of community push back on closure. The acceptance of a burial was right there. We tried some salvation approaches. Bottom line: too little, too late.

But, the proverbial but. I have had some revelations that had someone thought about them in 2017 or 2018 could have saved the College I led. It is a strategy that can be used by other colleges NOW and if they plan ahead, they can avoid the fate of some colleges that shut needlessly. The revelation I had (inspired by conversations with others and readings on college shutdowns) is something businesses have done successfully for years: Right Sizing (I’ll use it here as a defined term — Right Size or Right Sizing as the case may be linguistically).

Why didn’t HigherED and those within the business schools/departments suggest this approach for the college I ran? Now, to be sure, it isn’t easy. But, what it takes is realizing that enrollment is down and until replaced with new students through new initiatives that could take a year or two, one needs to rethink how an organization can be structured to meet CURRENT needs. (Yes, one needs those new initiatives but that is another topic for another article.)

There is a difference, an important one, between Right Sizing and downsizing although some suggest they mean the same thing but Right Sizing is a “nicer” term. Right Sizing will require some elimination on faculty and staff positions due to lower enrollment. But Right Sizing can also mean adding employees in key spots for new initiatives and other changes that impact costs and needs. This is the goal: Expansion and contraction simultaneously and matching budget to CURRENT needs.

In thinking about the College I ran, I can think of seven Right Sizing efforts right off the bat that would have made a difference I suspect had they been tried in earnest and with intentionality and thought and foresight and leadership and Board wisdom. OK, the latter two items might be a big ask in terms of agreement and getting on the same page but think about the seven items below. And, they are all things that can be tried by other colleges, adapted of course as needed.

Here are seven Right Sizing steps worth considering at any college:

Perhaps these seven Right Sizing efforts could have saved the college I led. Too late to know. But, it is NOT too late for other colleges. Don’t downsize and simply cut. Right Size by thinking about what the market demands now and two years from now (not ten years from now). A budget can be cut without cutting to the heart of an institution. What is the Right Size for one institution is not the Right Size for another. But Right Sizing makes sense. It is a strategy that, when done well, saves an institution and many of those affiliated with it.

Right Size. It is worth repeating that it is a strategy for now. Today. Not tomorrow. By then it will be too late. I know all about that sadly.