Why You Can't Fake Your Feelings

Why You Can't Fake Your Feelings 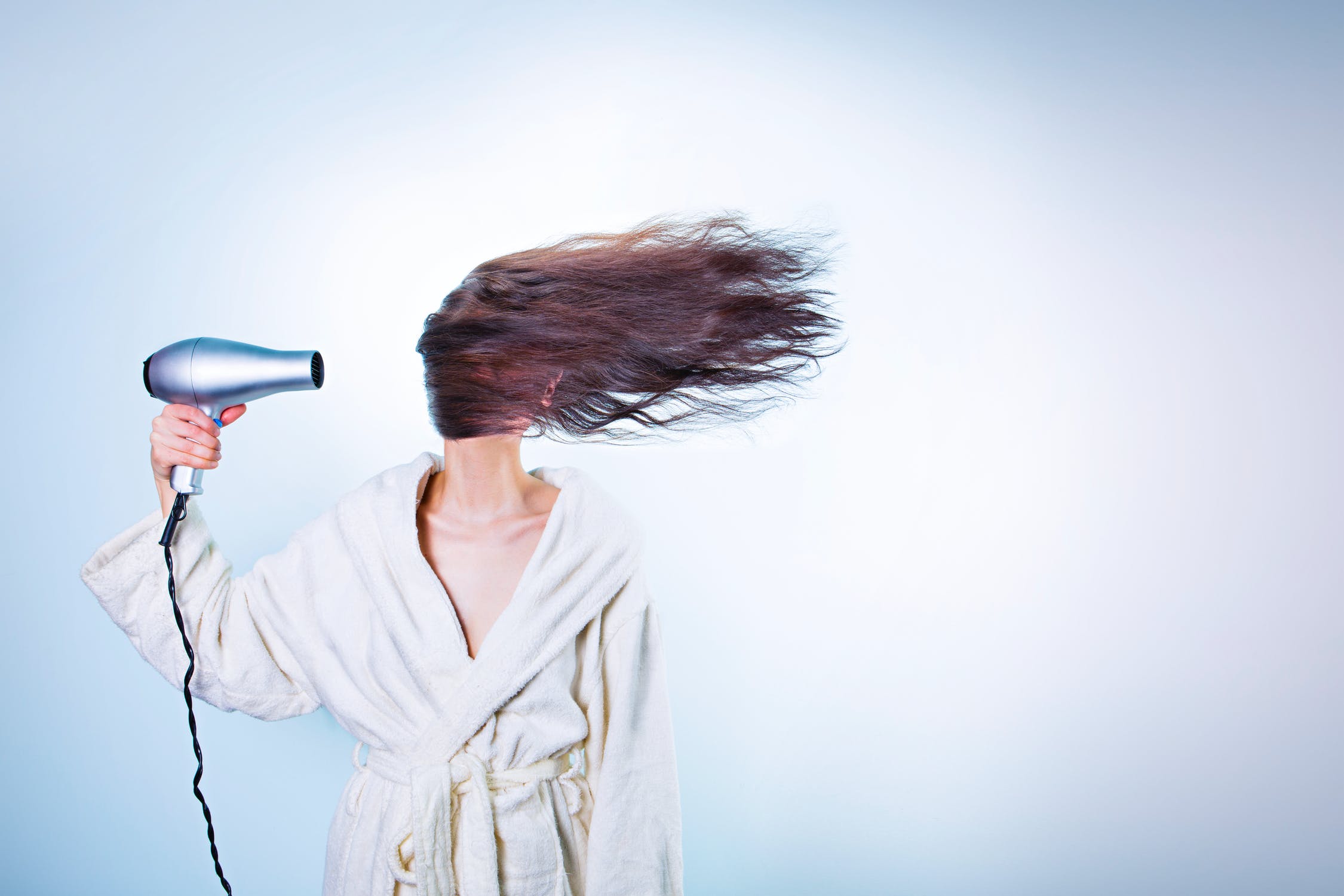 I was once asked by the Senior Vice President of Human Resources to work with a leader whose micro-management was limiting her team’s effectiveness.

When I met with the client, (let’s call her Judith), she was effusive with her praise – going on and on about how much she had heard about me and how delighted she was to have me as her coach. I noticed that her smiles, however bright, were seldom genuine.

Smiles are often used as a polite response to cover up other emotions, but these social smiles involve the mouth only. Unless you are expressing genuine pleasure or happiness, it’s hard to produce a real smile – the kind that crinkles the corners of the eyes and lights up the entire face.

Knowing that, I expected to discover that Judith wasn’t as delighted with me as she claimed, and that she was putting on a show for the HR executive’s sake. As time went on, it became clear that was the case. Judith had no interest in working with me (or any other coach), and no intention of changing her management style.

The one area of body language that is identical in all cultures is the seven basic emotions that people around the world express, recognize, and relate to in the same way. Discovered and categorized by Paul Ekman and his colleagues at the University of California in San Francisco, the universal emotional expressions are joy, surprise, sadness, anger, fear, disgust, and contempt. Here is how they can be identified:

Joy: The muscles of the cheeks raise, eyes narrow, lines appear at the corner of the eyes, the corners of the mouth turn up.

Surprise: The eyebrows raise, there is a slight raising of upper eyelids and dropping of the lower jaw.

Anger: The eyebrows are pulled together and lowered, the lower eyelid is tensed, the eyes glare, and the lips tightened, appearing thinner.

Fear: The eyebrows draw together and raise, the upper eyelid raises, the lower eyelid tenses, and the lips stretch horizontally.

Disgust: The nose wrinkles, the upper lip raises, and the corners of the mouth turn down.

Contempt: This is the only unilateral expression. The cheek muscles on one side of the face contract, one corner of the mouth turns up.

Whenever any of these emotions are felt strongly, their display is intense and can last up to four seconds. Subtle expressions are emotions experienced with a lower intensity, or emotions just starting to show. Micro expressions (facial displays lasting less than one-fifth of a second) can also give an astute observer a glimpse into your true emotional state.

On more than one occasion, I’ve seen a fleeting expression of anger or disgust between colleagues that has spoken volumes about the underlying feelings between the two people. (I tend to watch the eyes. The small muscles around the eyes are often the site of real emotional giveaway – one part of the face that reacts before you even know how you feel about something that’s been said or implied.)

In general, expressions that are not genuine can be identified by the following behaviors:

• An expression that does not use all the muscles in the face typically associated with that expression. One case is previous example of Judith’s smile -- which included the mouth but didn’t involve the eye muscles.

• An expression held for more than five seconds is typically not genuinely felt. Most real expressions last only for a few seconds.

It’s also difficult to hide your feelings because many emotional displays are almost impossible to eliminate. The Adam’s-apple jump (especially noticeable in men) is one such emotional cue – an unconscious sign of emotional anxiety, embarrassment, or stress – often displayed when someone hears something he strongly dislikes or disagrees with.

Even babies know when you are faking. Psychology researchers at Concordia University demonstrated that infants – as early as 18 months old -- can detect whether a person's emotions are justifiable given a particular context. In fact, the infants clearly detected when facial expressions did not match the experience. They also showed empathy toward the person only when her sad face was genuine.

Even if you are successful masking your emotions, an audience will still know that something is “off.” Stanford University’s research on emotional suppression shows a surprising reason why it’s so difficult to hide your true feelings: The effort required to suppress an emotion takes a physical and psychological toll. Subjects instructed to conceal their emotions reported feeling ill at ease, distracted and preoccupied. And this was validated by a steady rise in their blood pressure.

But another, quite unexpected finding showed a corresponding blood pressure rise in those who were only listening to the subjects. When you try to suppress what you really feel, the resulting tension is internally registered with your audiences.

At home, on Zoom, or in the workplace, you constantly express emotions -- enthusiasm, warmth, and confidence as well as arrogance, indifference, and displeasure -- through your facial expressions. My best advice is to always be as transparent and candid as possible. Doing so will help your body language align authentically to reflect that emotional openness. Remember: If you try to fake how you really feel, your audience (family, team, staff, co-workers, boss) probably won’t buy it.

LEADERSHIP PRESENCE THROUGHOUT YOUR ORGANIZATION

As an international keynote speaker (in person and virtually) I present programs on "Leadership Presence" and "The Power of Presence for Women Who Lead" -- both of which emphasize the role of body language in helping - or hurting - a leader's ability to positively impact and influence others.

FOUR LEADERSHIP TOOLS FOR YOU

1) Leadership Presence is a blending of personal and interpersonal skills that when combined, send all the right signals and make you stand out as the talented professional you really are. As a leadership presence coach, I can help you do that!

2) My newest book is available on multiple websites and in bookstores. In it you'll get tips and strategies for projecting Confidence, Credibility, Composure, Connection and Charisma. (If you purchase it and love it, please leave a review.) Here is the link on Amazon: Stand Out: How to Build Your Leadership Presence

3) My most popular LinkedIn Learning video course (with over 2 million views) was recently updated. Here's a preview: Body Language for Leaders