Will Not knowing What You Don’t Know Hurt You?

Will Not knowing What You Don’t Know Hurt You? 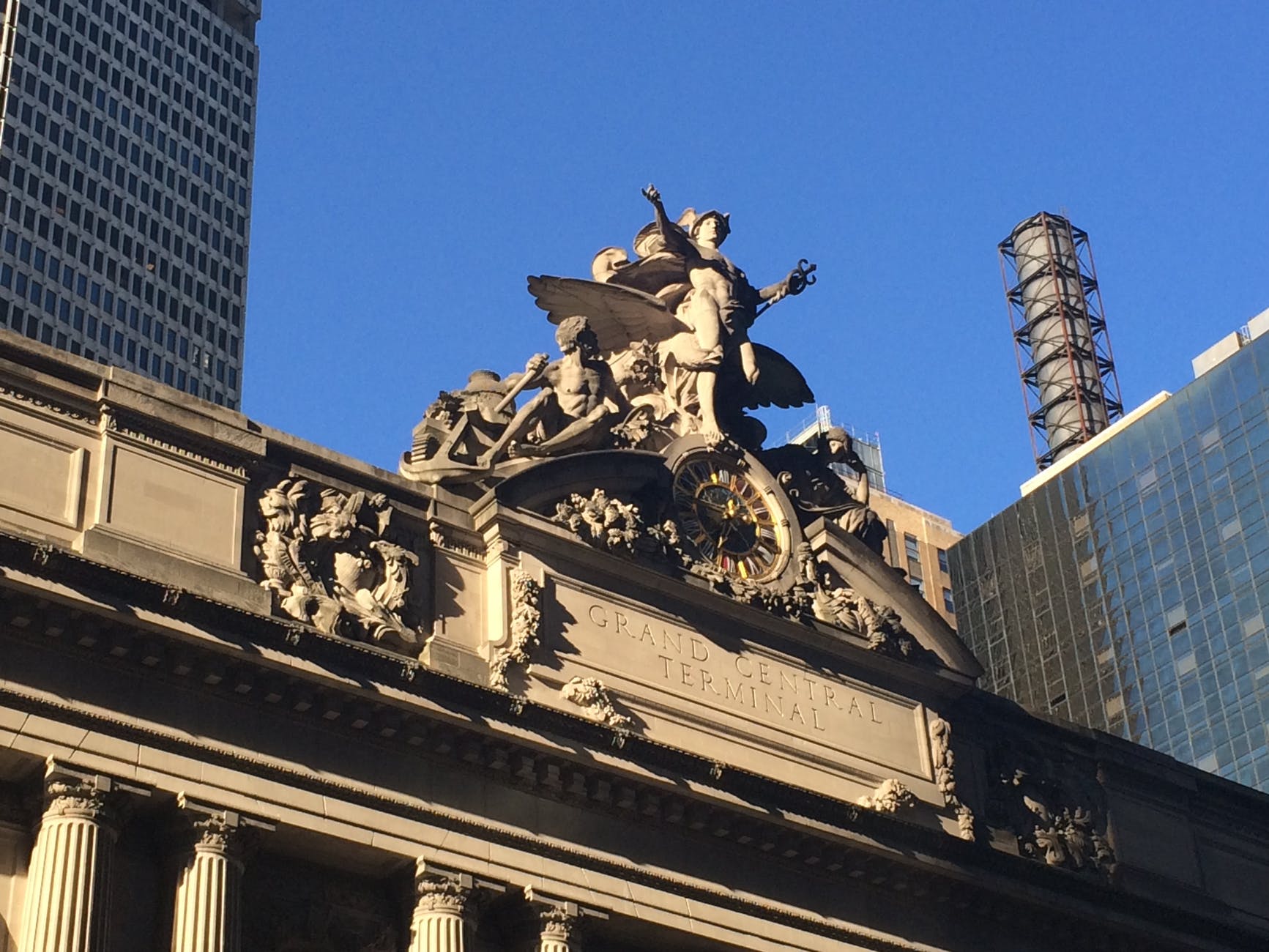 John and Jane are sort of friends of ours. Their names have been changed to protect the innocent – literally innocent – but anyone who knows us will know who they are. John called me one day and asked if I could come over to his place to help him with something. I barely knew him. He lived in the trailer park, had out of control children, and has nothing going for him.

That’s all I knew about John at the time. I found out that the reason he called me when I got there. John had just received the report from a full neuropsych assessment and had heard that I was a psychologist. I’m not a clinician, but, over the years, I have been exposed to such things. He wanted to know what it said.

I helped him understand, as best I could, what the assessment said. John functions in the first percentile of cognitive ability. To make matters worse, he has reasonably high social skills. To further complicate things, his wife Jane is a genius compared to him but still has below average cognitive functions. From the history section of the assessment, the neuropsychologist indicated that the low(est) functioning is consistent with the blunt head trauma John was constantly subjected to during his earliest developmental years. My heart groaned and John and Jane quickly became another of our children.

You would think that his almost normal social skills would be an asset – almost normal in that it would take a few minutes for you to realize that John was not the same as you and I. His social skills are likely his biggest liability. I have told John that he is no longer to make deals with his network of friends – something he loves to do. Deals that lead to him buying a $3,000 minivan (they have three children) for $9,000 at 37% interest. His great new deal for a home of their own from a really good friend. I told him that he couldn’t do it – having his friend help him get a mortgage and then the friend would put up the shell of a house with plumbing and electricity brought through the foundation wall and they could finish it as they could afford it; bare framed walls, no insulation, no workable plumbing or electricity, no heating (imagine a Canadian winter on the prairies in that kind of house). Michelle and I managed to get the family into a reasonably priced house with the rent paid directly from his state benefits. They have been there six months now, the longest they have ever lived in one place since they were married.

They are constantly calling when things aren't going well for them, like when he was diagnosed with cancer just after Christmas (I insisted that he call and let his mom and dad know, even though he didn’t want to be blamed for it), or when he was almost crying when he had to go to the police to face charges after one of his ‘friends’ pressed charges because John stole a teapot. As I drove him to the police station he just kept saying over and over, “But I didn’t do anything!” This morning, I got an early call (just after 6:00 a.m.) from John to let us know that Jane’s grandmother (who raised her), aunt and uncle were killed in a car accident yesterday evening. They have a lot of luck, it is just all bad.

Why am I telling you this story? Because too much of what has happened to John and Jane has been because they simply don’t know what they don’t know and the things that they are certain about are mostly a perverted reality constructed through manipulative help from friends.

Can not knowing what we don’t know hurt us? For certain.

Yesterday I wrote about the metacognitive foundation of knowing what you know and this article has stemmed from some of the comments on the article. If we don’t fully understand what we know, we have no idea what we don’t know. Can that hurt us? Think for a minute about John and Jane. They stumble from manipulated (or real) crisis to crisis with no idea that they are living in a largely manipulated reality. The biggest difference between you and Jane or you and John is that when John asked me when he was going to get 'better' I had to tell him that he wasn’t ever going to 'get better', but would have to live with his life (I think he forgot what I said by the next day). I don’t have to say that to you and most of the rest of the world.

We can develop the skills in ourselves, and others, that can give us a better understanding of reality and along with it the insight to begin to know what we know and what we don’t know. We can teach our students this skill.

We have the scientific understanding that allows us to develop learning programs that lead to the development of higher-order thinking processes, to which this abstract concept belongs - at least to those without either developmental or acquired deficits. Principles from The Science of Learning tell us how these skills, as well as regular cognitive skills, can be best learned and developed. Why is that understanding ignored?

Ignorance is now purposely algorithmed for some hazy purpose. Even when we have developed the skill of (mostly) knowing what we know, we become better aware that what we know is less than what we don’t know.

Instead, we live in a world where ignorance (not knowing what we don’t know) is reinforced by technology. Where the masses are manipulated by the carefully controlled information that they receive. Where tribalism and hatred are stoked and reinforced. Where one of the most promising industries with a bright future for jobs is in the defense (what a joke of a word) sector. Where creativity is being funneled into coming up with new ways to exert control or kill each other – or, of course, designing a new mobile phone cover. We are allowing ourselves to be led into a dystopia that Orwell couldn’t ever have imagined. And, we are going there with zeal because we don’t know what we don’t know - and we don't want to find out.

Can what we don’t know hurt us? Ask the hundreds of millions held in bondage by the controllers of information during the centuries of the dark ages – and they were dark.

All we will do is reinforce what we already believe because our human programming has been ensnared by technological programming. We are willingly becoming John and Jane, not because of the circumstances of our birth, but because we know exactly what we want to know - and if I am not talking about you, you know a thousand people who I am talking about.