Will Tesla Be The First to Develop Artificial General Intelligence (AGI)?

Will Tesla Be The First to Develop Artificial General Intelligence (AGI)? 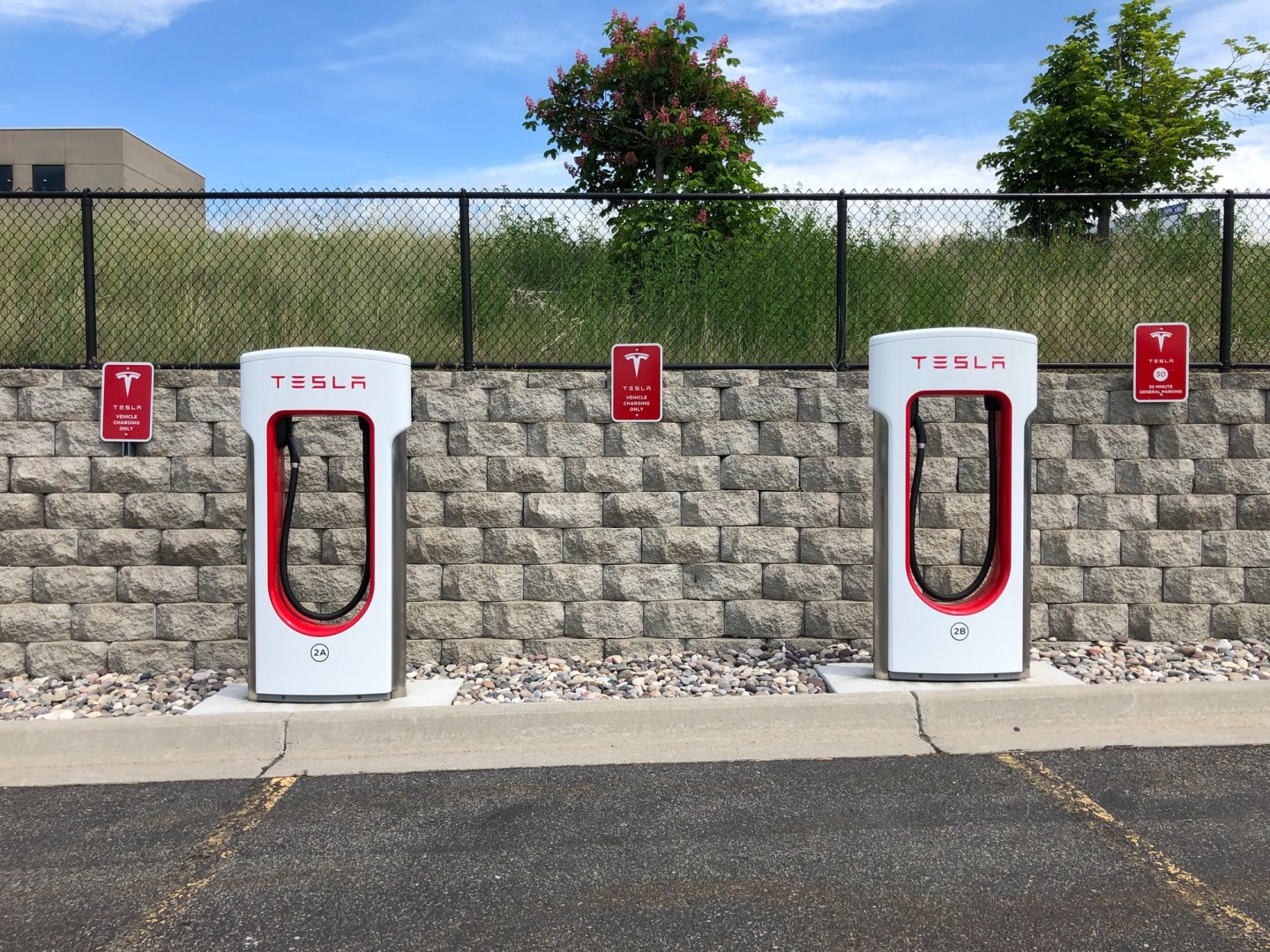 Artificial general intelligence (AGI) is the hypothetical ability of an intelligent machine or robot to understand or learn any intellectual task that a human being can do by carrying out a huge range of tasks with ease.

The rise of AGI in the near future would likely render human labor obsolete.

AGI has featured in science-fiction stories for more than a century. As of now a perfect artificial intelligence (AI) or AGI with human-like capabilities doesn't exist in real life. While machines may exhibit stellar performance on a certain task, performance may degrade dramatically if the task or patterns are slightly modified.

AI systems are far away from developing human-like sensory-perception capabilities.

Scientists are still working on AGI models that are able to combine human-like, flexible thinking and reasoning with computational advantages, such as near-instant recall and split-second number crunching.

Will AGI be unbiased? No, a machine cannot be taught what is fair unless the engineers designing the AI system have a precise conception of what fairness is. Deviant behavior in AGIs will also need addressing. In order to build systems that robustly behave well, we of course need to decide what 'good behavior' means in each application domain.

The ability to employ an army of intelligent robots that can rival the brightest humans could help develop new technologies and approaches for mitigating intractable problems such as the risks of biotechnology, mental health, ecological collapse, overpopulation and climate change.

AGI also has a dark side: It could empower surveillance and the control of populations, entrenching power in the hands of a small group of organizations, underpinning fearsome weapons, and removing the need for governments to look after the obsolete populace. 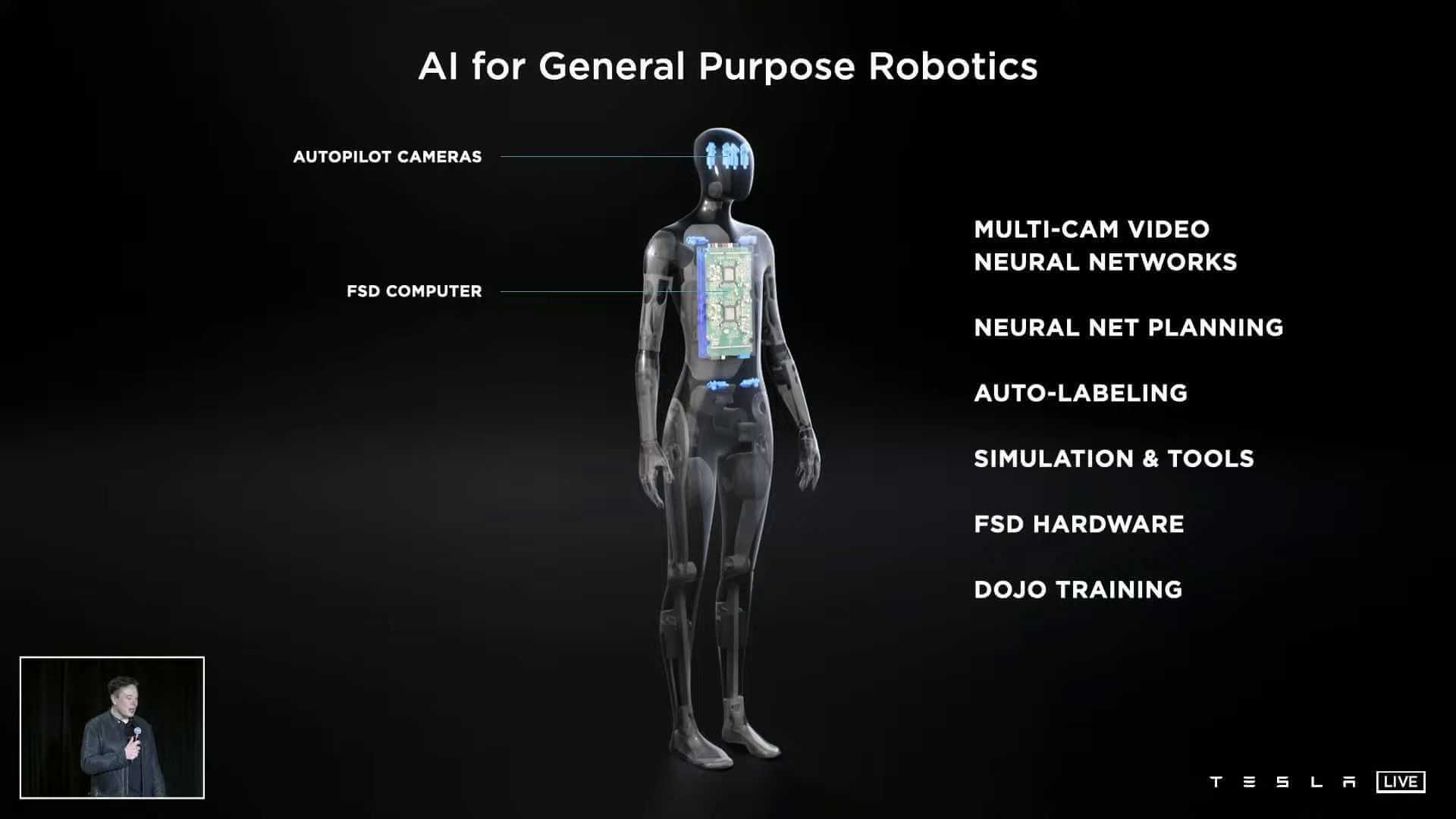 According to Musk, Tesla is arguably the world’s biggest robotics company because their cars are like semi-sentient robots on wheels.

Rapid changes in areas such as computer processing power, real artificial intelligence and brain-mapping technologies are needed to support an AGI.

While AGI may not be imminent, substantial advances may be possible in the coming years.

The path towards general AI lies in developing systems that can build models of the world they can use to predict future outcomes. A good route to achieving this could be using generative adversarial networks (GANs).