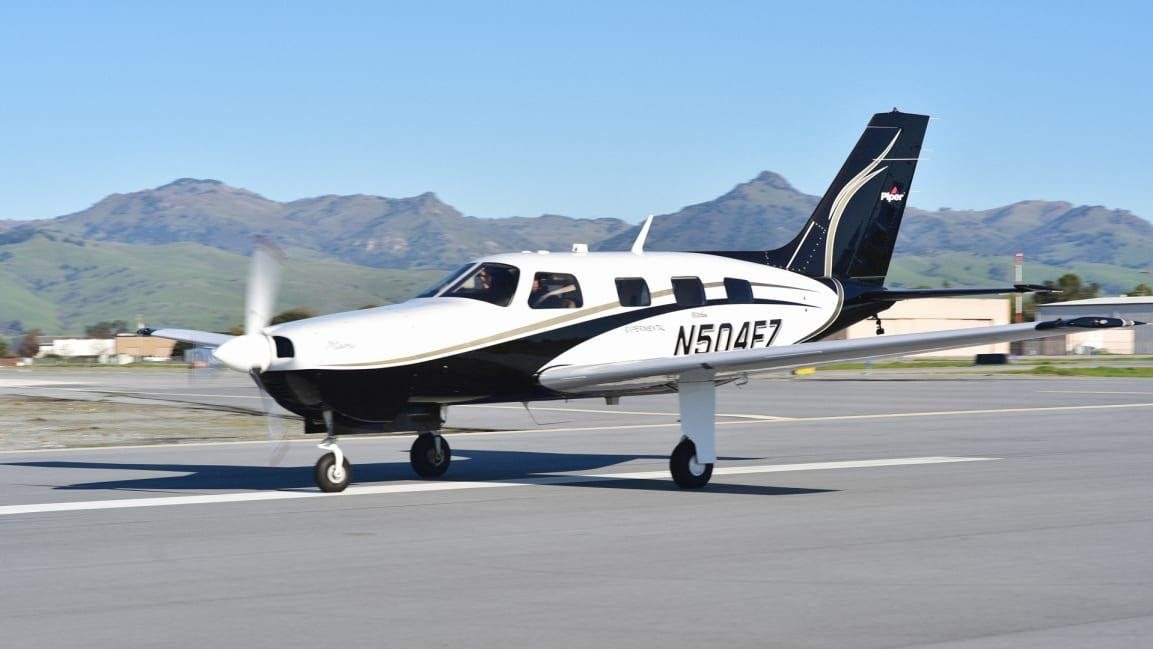 With an average of 16.9 million flights lifting off in 2020 alone, aviation is one of the most significant contributors to global warming.

All those engines belching the pollutants from dirty jet fuel adds up—and eats away at the ozone, which results in climate change. Eco-conscious aviation startup ZeroAvia wants to halt that environmental damage by making hydrogen power de rigueur across the aviation sector by 2024. Perhaps Hyzon Motors will join them on their ambitious journey. ZeroAvia recently announced that it had ordered a supply of fuel cell stacks from Hyzon to power its test flights as it determines whether it would be a beneficial addition to its net-zero mission. Hyzon Motors is a global supplier of zero-emissions hydrogen fuel cell-powered commercial vehicles like trucks and buses.

“The fuel cell stack doesn’t care what it powers,” said Hyzon CEO Craig Knight in a statement. “Whether it’s in an 18-wheeler, crane, train, or airplane, the fuel cells operate very much the same way. Aviation is clearly in need of viable zero-emission solutions, and hydrogen propulsion via fuel cells offers some unique characteristics to address this significant contributor to global air emissions.”

Putting Hyzon’s Technology to the Test 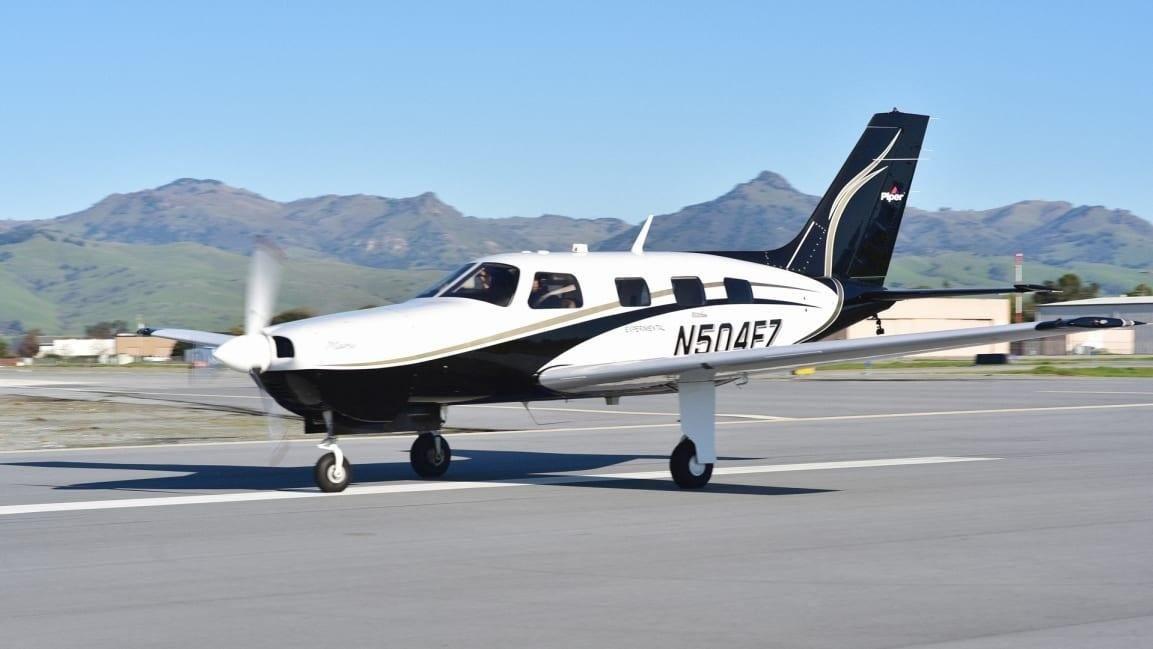 Fuel cell stacks like Hyzon’s are the core of a fuel cell power system; essentially, it’s a stack of fuel cells, or metals multi-layered phyllo dough-style, and engineered to convert energy from hydrogen and airborne oxygen into electricity. It emits no pollutants during the process, only water. The cells have become a transportation industry darling with the technology already implemented in cars by Hyundai, Toyota, and Honda, who market them as Fuel Cell Electric Vehicles (FCEVs) to consumers.

But will moving vehicles cleanly—and speedily—on the ground help airplanes liftoff lighter than a feather?

ZeroAvia says it will put the Hyzon fuel cell stacks through rigorous testing, first on the ground—like when it hauled a military-style vehicle during its HyFlyer II program—and then in the air.

“We are always interested in exploring new technologies for our powertrains,” said ZeroAvia’s Founder and CEO Val Miftakhov, “and we look forward to seeing how Hyzon fuel cell stacks perform in the demanding aviation applications.”

According to Hyzon, ZeroAvia has more plans to test the fuel cells during simulated duty cycles, including take-off, landing and taxiing, cruising, and more strenuous tests like varying ambient conditions and rapid changes in altitude.

Hydrogen-based fuel stacks are economical, powerful, and lightweight. Hydrogen is lighter than air and, as fuel, is three times more powerful than traditional jet fuel. It also outperforms batteries, which is why ZeroAvia, well, zeroed in on hydrogen fuel cells to power its powertrains.

“We chose to use a hydrogen-electric powertrain because we believe it is the only viable solution to bring about an electric revolution in aviation,” Miftakhov has said. “It has four times more energy density than the best lithium-ion batteries today. Additionally, in battery-only aircraft designs, batteries have a limited life cycle due to charging and discharging events. This significantly increases the total cost of ownership of these aircraft.”

Miftakhov predicts that airline companies and consumers alike will jump for joy when the aviation industry adapts the hydrogen-fuel technology on a broad scale because the powertrain has 75% lower fuel and maintenance costs and up to 50% total trip cost reduction.

Hydrogen “delivers more miles, longer operation time scales and at a lower cost,” adds Miftakhov. “It would cost the same as a standard internal combustion engine for these planes, but cost significantly less in fuel and maintenance.”

There will always be climate change contrarians, but world and industry leaders across sectors largely agree that going net-zero—or when the amount of greenhouse gas produced equals the amount removed from the atmosphere—should be at the forefront of global sustainability efforts.

The aviation sector is responsible for 12% of all global, carbon-related transportation emissions. But jet-fueled aircraft sully the skies more than just CO2; water vapor, nitrous oxides, unburnt fuel, and other potentially harmful particles are also part of the fuel cycle.

Some reports suggest that without change, the global aviation industry will contribute 43 metric gigatons of carbon emissions by 2050. Perhaps surprisingly, short flights between cities or long connecting flights contribute the most CO2 emissions. That’s because cruising for long distances uses less gas and has a lower output on the atmosphere and the ozone. Also, landing and taking off or taxiing consumes the most gas and has the highest output.

Because aviation traffic increases an average of 5% each year, that number will continue to soar unless the industry makes significant changes. When the aviation industry can abandon its dependence on fossil fuels, the sector can finally move toward a more eco-friendly future. 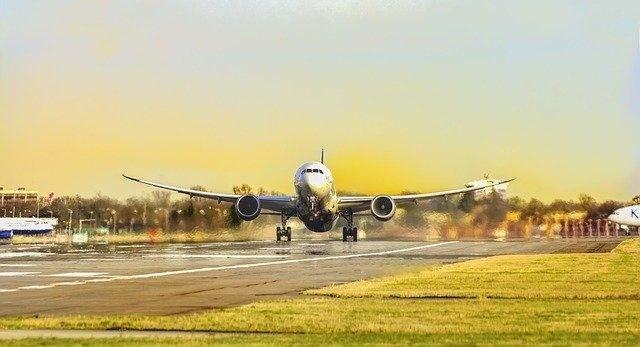 ZeroAvia’s Speeding Towards a Sustainable Future for Aviation

Aviation carries substantial risk, so rigorous testing and certifications are necessary to preserve safety and lives. Still, ZeroAvia says commercial airliners outfitted with its futuristic powertrain will be a reality by 2024. ZeroAvia has already obtained certification from airspace authorities in both the U.K. and the U.S. The FAA and CAA have issued the company experimental certificates for two prototypes. ZeroAvia has extensive financial backing and funding from leaders in the technology industry, the Aerospace Technology Institute, and Innovate UK.

It’s just the latest way ZeroAvia says it’s paving the way toward a sustainable, carbon-neutral future for the aviation industry. Hyzon’s fuel cell stacks may indeed prove to be a valuable asset in ZeroAvia’s development process.

With ZeroAvia and Hyzon, two of the world's leaders in hydrogen fuel technology and sustainable avionics, both working to revolutionize aviation, the sky truly is the limit.