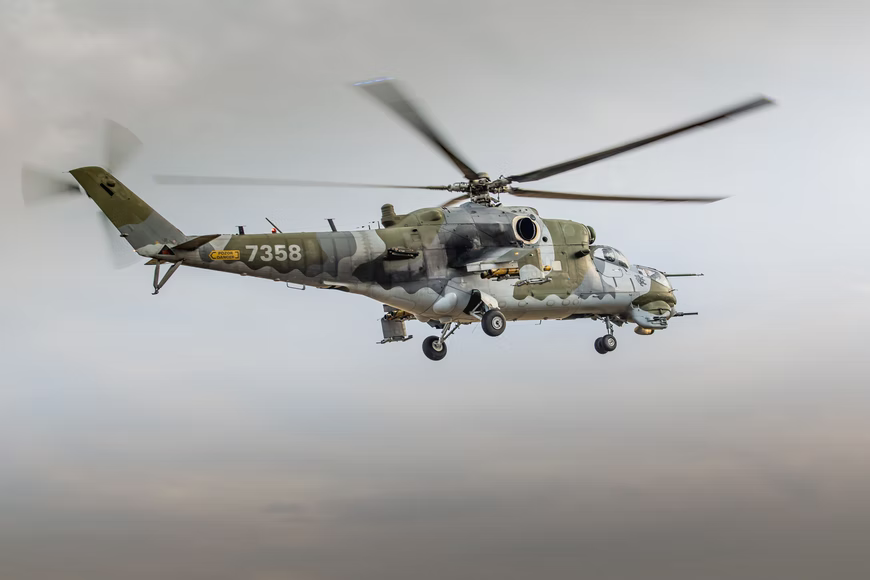 As the world's military forces invest in modernizing their aerial arsenal, many technologies which were once only seen in science fiction films are now becoming a reality. Let us take a look at those advancements which will soon make it into your local newspaper headlines as militaries around the world adopt them as standard for their new aircraft designs.

The future of flight testing lies in the use of lasers to scan new aircraft designs. This process, known as shearography, is already used for flaw detection in aerospace structures, but new techniques are making it possible to use this method on entire airplane models. A laser beam directed at an aircraft part creates a speckle pattern that can be captured by digital cameras. As the laser beam moves about the part, speckles are created or destroyed. By analyzing these motion dynamics, computers can decode the three-dimensional surface shape of aircraft components. This technique can be used on full-scale models which are too fragile for traditional wind tunnel testing and could lead to the design of stronger aircraft components.

Built by British company Malloy Aeronautics, this unique helicopter hybrid can be flown unmanned or manned depending on the configuration. This vehicle, which looks like it was cobbled together from spare parts on Tatooine, can carry two people at speeds over sixty miles per hour. It achieves lift using four oversized rotors, powered by engines mounted on either end of the bike's frame. The rotors are enclosed in a protective frame to protect the vehicle and its occupants from damage. The bike is controlled by a motorcycle-style throttle on the right handlebar, with two additional handles used to stabilize it during flight. This flying machine could provide quicker access to disaster areas without compromising safety. It is also being targeted at search and rescue services, where fast response times can make all the difference between life and death.

Navy scientists are developing an Iron Man-like suit that will reduce the physical strain of pilots who have to wear heavy pressure suits for long periods. The internal robot arm system takes the weight off the pilot's shoulders, arms, and legs using cables that are controlled by a central computer. The pilot moves in the cockpit by focusing their thoughts on the specific arm and leg movements, and the system responds accordingly to maintain balance and stability. Although the suit has not yet been used for flight operations, it is still a major step forward in aircraft technology.

According to its creators, the Solar Impulse airplane is "the first manned aircraft capable of flying day and night without a drop of fuel." This incredible aircraft carries over 17,000 solar cells on its wings which recharge lithium batteries. These batteries power four electric motors that turn propellers, with one motor used for each propeller.

During the day, the solar cells power the aircraft's motors to fly at speeds up to ninety miles per hour. The batteries are recharged by nightfall, and the plane can continue flying through darkness using only battery power. If successful, this method of energy storage could be used on future unmanned aircraft which stay aloft for days or weeks at a time. Technology always moves forward, and military aircraft are no different. Some of today's cutting-edge military aircraft technology will likely become dated in just a few decades. The four technological developments described in this article are only the tip of the iceberg when it comes to envisioning the future of flight. So if you are lucky enough to be a part of the military aircraft industry, keep your mind open to new possibilities and your eyes to the skies!