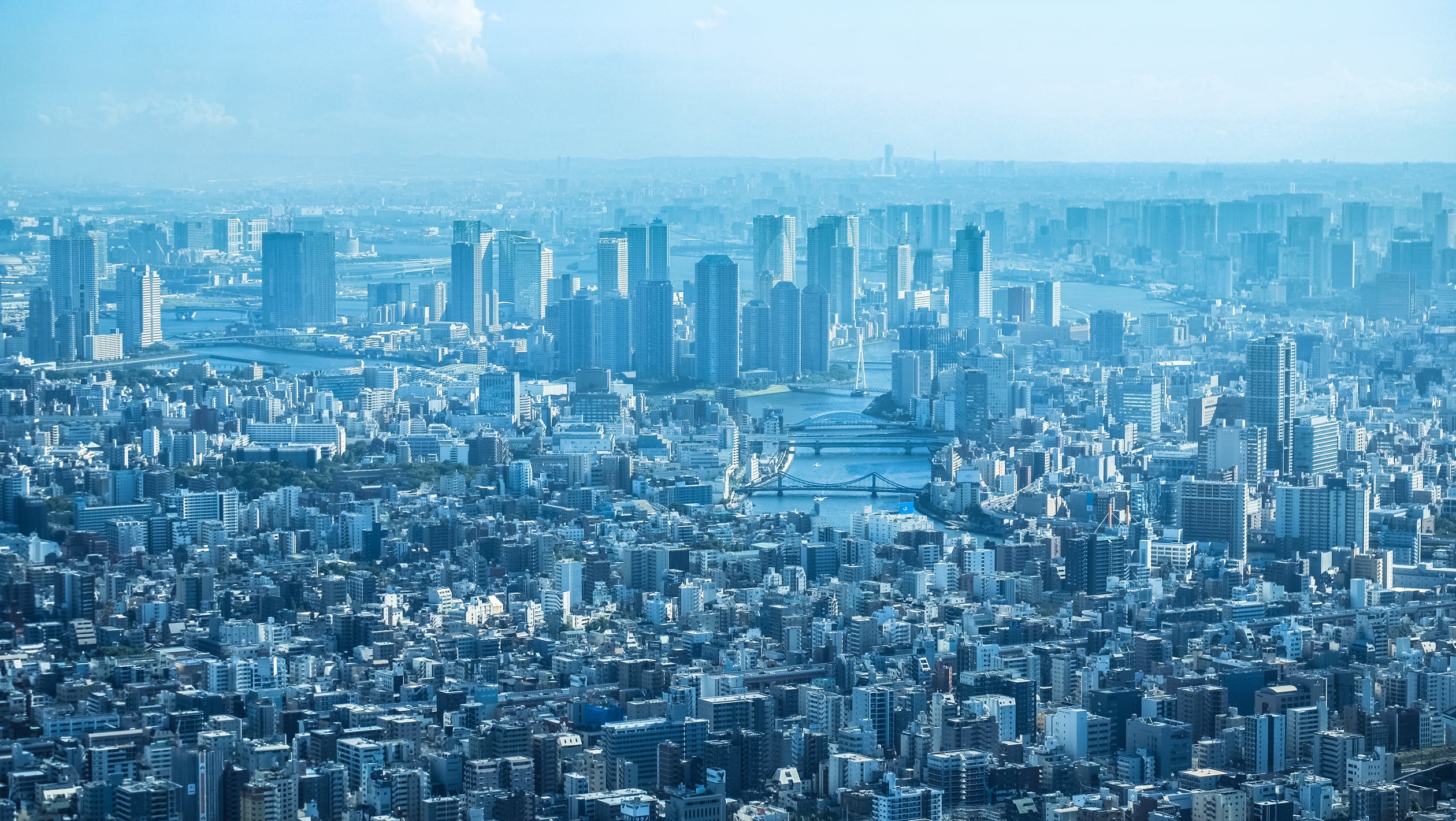 Although big data has passed its peak in terms of hype and has become a fairly common part of numerous organizations, truly successful big data initiatives are still few and far between.

The emergence of new technologies like machine learning, AI, the IoT, and now blockchain make big data seem like a thing of the distant past. From being dubbed as a revolutionary technology during its peak about half a decade ago, big data has been relegated to the back of everyone’s mind as something that is a standard part of businesses. Successful big data initiatives have not been very prevalent and the technology has been unable to deliver the value it once promised. In fact, experts estimate that 85% of big data projects fail to deliver the expected results. However, it is not so much a case of the technology failing businesses, as it is of businesses doing injustice to the technology. Following are five of the biggest reasons why organizations fail in big data initiatives.

Causes for the Lack of Successful Big Data Initiatives

Businesses expect too much, too soon from technologies, which sets them up for failure right from the first step. Businesses leaders usually learn of successful implementations of technology like big data and naturally expect the same results for their own organization. However, they fail to understand the role of the technology and the contribution of the organization and its people in achieving that success. Using big data applications without proper analysis, testing and training and expecting it to do wonders can lead to failure of epic proportions. This is exemplified by US presidential candidate Mitt Romney’s failed campaign due to the use of big-data without testing and training due to unrealistic expectations.

Having a long-term vision for the implementation of big data is important to have clarity along the way. Businesses usually fail to establish long-term objectives for big data, which leads to a lack of commitment in the long term. This usually stems from a lack of understanding of the technology’s capabilities or skepticism surrounding it. Either way, organizations that fail to buy into long-term big data projects usually neglect the initiative after the novelty wears off, which leads to the dwindling of the resources allocated to it. Without the continued supply of resources, big data initiatives end prematurely.

Businesses without the long-term commitment to big data fail to invest in training and hiring experts to develop and maintain big data initiatives. Since data scientists can be hard to find and hire, businesses have a hard time keeping up with the skill demand for successful big data initiatives. Identifying employees from other functions who are proficient in statistics and computer science can be upskilled to perform data science functions and lead big data projects. While big data may seem like an outdated technology in the rapidly evolving tech world, it is still among the most potent drivers of business performance.

Business and technology leaders should commit to planning and implementing successful big data initiatives, by increasing their awareness of big data best practices. Doing so will not only improve their business performance multifold but will give them momentum for successful implementation of newer technologies like IoT and AI.