An Indispensable Need for Data and Analytics Leadership (DAL)

An Indispensable Need for Data and Analytics Leadership (DAL) 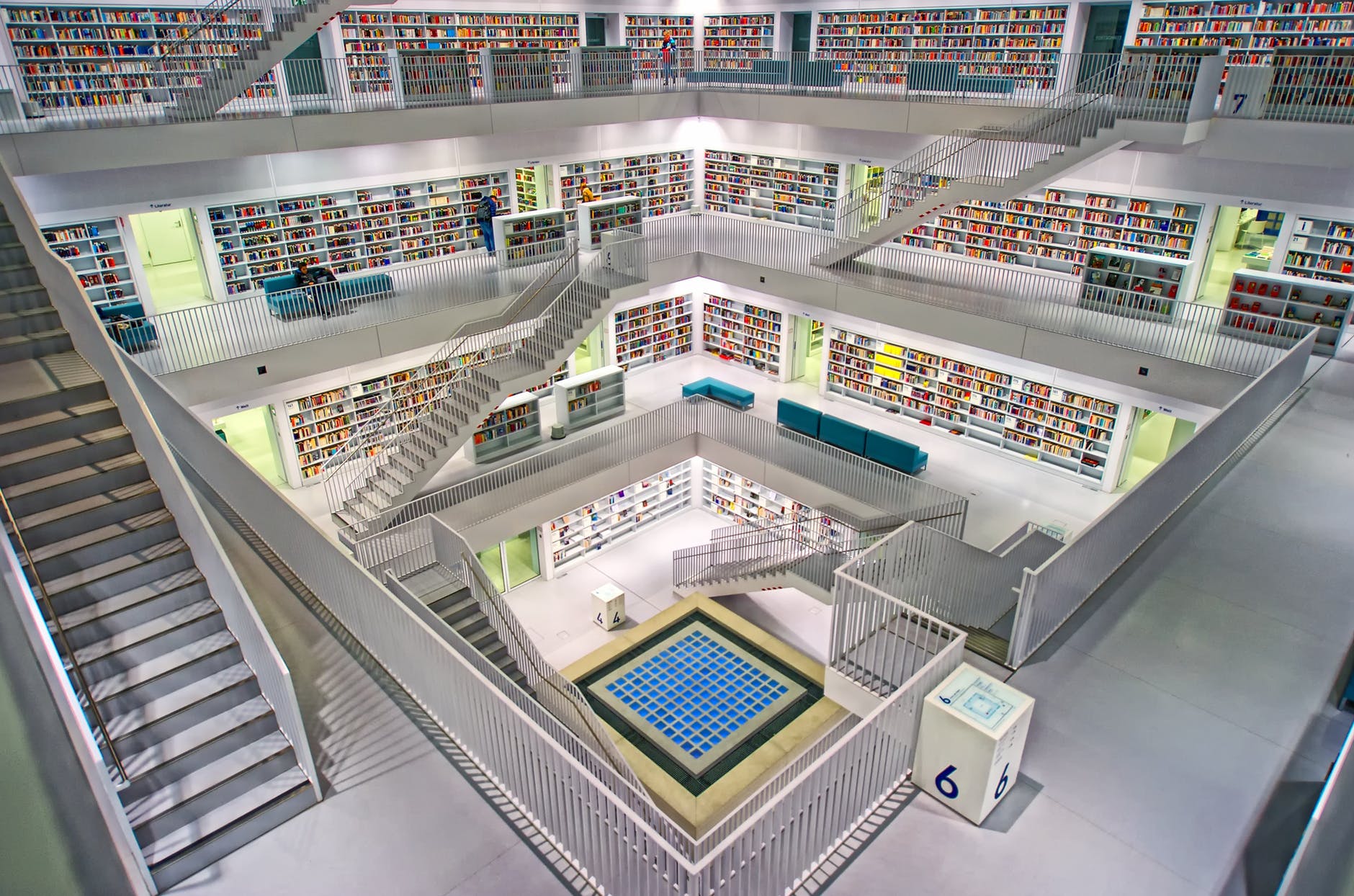 For a typical organization, following are statements that must have been a part of almost every employee’s career journey:

This all is only great if everything happens in the area of your interest, experience, and more importantly, competence. Unfortunately for most organizations, doers are not decision makers and vice versa.

My focus is to draw attention to those new-age data and analytics workforce which is raring to work and innovate but getting stuck in a place with scant understanding from those who call the shots, let alone being mentored by them.

Why is it Crucial?

LinkedIn’s 2017 U.S Emerging Jobs Report says that Data Scientist roles have grown over 650% and Machine Learning engineers’ have risen by a humongous 980% since 2012.

Have a look at the survey conducted recently on Data Scientists. As per Figure Eight Data Scientist report of 2018, about 55% of data scientists cited either quality or quantity of their data to be the biggest challenge. About 71% of respondents said they spend at least 25% time in R&D whereas 36% said they incur minimum 50% of their working time in R&D as opposed to Production.

Please note: Here, R&D drive, availability and accessibility of both quality and quantity of data are at the leader’s discretion.

Let Me Decompose the Logic of My Proposition

In order to achieve any objective, business or personal, Clarity is important. Obvious, isn’t it? Once Clarity is in, what’s next? I say, Knowledge. Once it is in as well, what’s next? There should be Planning and Execution and that should be it, right? Ideally, yes.

But things don’t always happen exactly this way. More often you would find that after first two steps of gaining clarity and knowledge comes a barrage of critiques (from within and outside) to challenge if not refute your planned or established path.

What should be done in such scenarios? A word called Trust should come into play.

In personal cases, trust is self-awareness coupled with self-assurance which becomes your guide. Once you follow that, it should settle things for you. The challenge however lies in the corporate world wherein the critiques and obstacles come from various strands of hierarchy. Your trust in yourself is not enough. Their trust in you has to kick in.

The moot point I would like to highlight is trust-based freedom.

Data scientists across all blocks of industries must have varied corporate experiences with regard to the freedom they are entrusted with. Per my experiences, observations, readings, and interactions, I can say this: Many are haunted by their made-up image of magic-wand carrying wizards, of which they are in pressure to live up to while having a little or no decision making authority at their disposal.

What is the Plausible Solution in Such a Case?

To me the introduction, nourishment and strengthening of Data and Analytics Leadership (DAL) is the starting point. For any organization that intends to make a mark and get a business pie out of the whole the genuine Data Science and Artificial Intelligence space, it is imperative to inject a competent DAL based on the strong data and analytics foundation.

So let’s face the fact. Data Science is not a traditional stream which is managed by biggies who have been leading that for years. Exactly contrary, it’s a young field which is best known only to select experts and is now introduced at the graduation level along with many disciplines. Moreover the field itself is under scanning stage by pessimists and growing phase by optimists. It means it takes time both to evaluate and implement something that brings in such value that it hasn’t brought before. Current heads handling Data services portfolios shouldn’t be blindly handed Data Science as an add-on to give a shot if it works the way they understand! If it works they can cash in on it and if doesn’t they never needed that before!

I am concerned that this potentially insight-churning and value-digging domain of Data Science doesn’t end up being a beautification prop, especially for the companies which need it but don’t know how it is used.

Data Science is not an Attachment. It’s an Approach.

I believe and advocate that Data Science is not a sprint to get a quick fix but a marathon to transform the way you function. As Dr Kirk Borne says, ‘Now is the time to begin thinking of Data Science as a profession not a job, as a corporate culture not a corporate agenda, as a strategy not a stratagem, as a core competency not a course, and as a way of doing things not a thing to do’. I strongly endorse this clarity of vision in which Data Science is to be adapted and deployed. To me, it is not a trading strategy for ticking short-term quick wins but a long-term investment for strengthening your corporate DNA, which can only be made possible with a solid backing of the apt leadership.

Leadership of any kind infuses trust in its people. They don’t have to continually prove on all fronts – intent, content, competence, and business value. People don’t feel constantly challenged (rather threatened, in some cases) if there is a placement of a knowledgeable and mature leadership to lean on and learn from. Data scientists under a well-established DAL would survive and thrive because of the simple feeling necessary for development – empowerment.

When technologies grow exponentially, organizations simply can’t afford to grow logarithmically. With the growth of the field, growth of the leadership is essential. A thought-through cultivation of DAL is the answer to get rid of the snail-paced trial-and-error and board the fast-running analytics bus.

Pratik works as a Senior data scientist at AtoS Syntel. Involved in various innovative projects and concepts, he applies a range of Machine Learning and Deep Learning algorithms to create and deliver strategic insights. As part of his wide range of assignments, he pieces together new technology trends with shifting business demands to bring about cutting-edge applications. Previously he was a Data Scientist at Synechron and a Consulting Staff Principal at Oracle. For over 12 years, he has been blending his analytical prowess and people skills to tap into the unexplored and less-explored business dimensions and convert them into value creators. Passionate about sharing his continual learnings, he is also a corporate trainer and a speaker at events. Pratik holds an MBA in Finance with Information Technology and a bachelor’s degree in Industrial engineering.