Are Innovation Districts the Foundation for Smart City Development?

Are Innovation Districts the Foundation for Smart City Development? 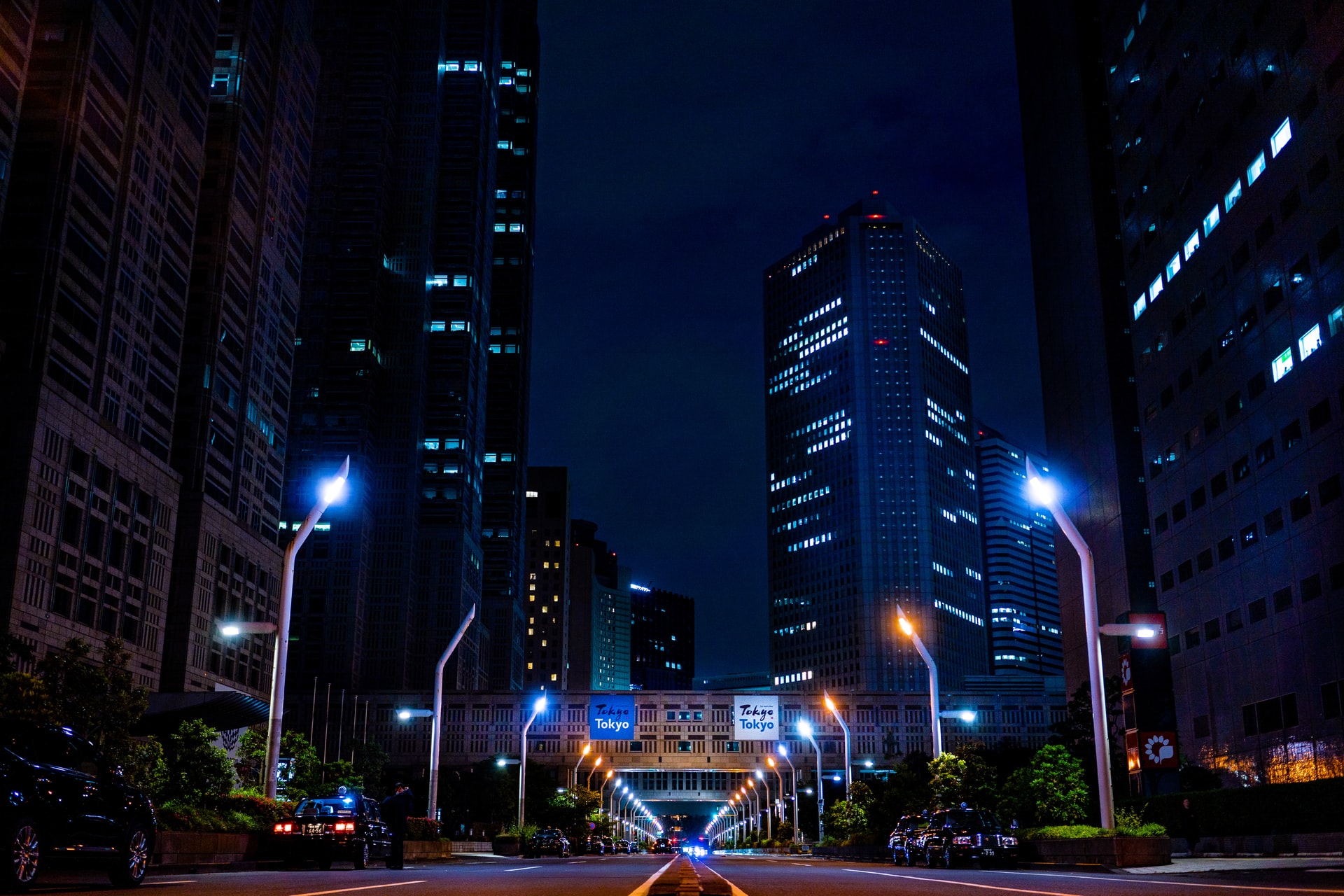 Smart cities and networked neighbourhoods are starting to move out of the realm of science fiction and into the real world as technology continues improving.

Innovations are changing the way we look at everything, from traffic and transportation to infrastructure. Innovation districts are becoming more common as well. What are innovation districts, and will they prove to be the foundation for smart city development and advanced technology?

To understand where this might take us, first, we need to understand what innovation districts are. A textbook might define innovation districts as “a place-based urban development strategy that aims to regenerate an underperforming downtown neighbourhood into a desirable location for innovative and creative companies and workers.” However, there’s a lot more to it than that.

These districts get to act as both testing areas and proving ground for new ideas that could shape city-building infrastructure and civil engineering for years or decades to come. They’re equal parts experimentation and experience, giving city planners a place to try their new ideas to make sure they’ll work.

It might sound like a negative descriptor, turning an otherwise downtrodden neighbourhood into a testing ground for new technologies and toys, but there are multiple benefits to creating these innovation districts.

Renovating and reinvigorating seemingly foundering neighbourhoods is on the agenda of most city planners and civil engineers. Instead of bringing them back to their former glory, creating innovation districts allows cities to bring these neighbourhoods into the 21st century, with all the benefits that entails.

Innovation districts become a hub for tech startups and other companies looking to get in on the ground floor of something new. This means these neighbourhoods will see all sorts of economic growth and new employment opportunities. Depending on the location, startups might even compete for the right to set up shop in these new districts.

Right now, innovation districts employ more than 300,000 people in North America alone. According to industry experts, every job in an innovation district creates 2.57 more jobs in each related industry. Let’s put that in perspective. If you have a startup with 10 employees operating in one of these districts, it will create up to 25 additional jobs in that same industry, all within the same operational area. For neighbourhoods that might be struggling to move into the 21st century, or those needing a bit of a kick-start to turn into living, breathing and productive sectors, transitioning to an innovation district can help make that dream a reality.

Innovation Districts as a Foundation

While innovation districts have their own benefits, how will they eventually serve as a foundation for the smart cities of the future?

Smart cities rely on technology to function. Everything from the traffic lights to the Wi-Fi network supporting the networked infrastructure will rely on the tools and techniques developed by these startups and those around the country. Traditionally creating smart cities means starting from the ground up, revitalizing infrastructure that is sometimes decades old to make it compatible with new technologies.

With existing cities, planners and engineers often have to bring in technicians and teams from outside the local area. By starting from an innovation district, in most cases, you’ll have everything you need to start right at your fingertips.

As a bonus, these districts are ideal for any cities trying to bring attention to environmental or cultural issues that might impact them. Instead of looking at these problems as outsiders, the startups in an innovation district are right there on the front lines, prepared with new technologies and techniques to fix the problems before they move on to other projects.

This is good for the city, but it also ingratiates the startups in their respective spaces. Residents are more likely to support the creation of an innovation district if the startups are visibly working to make the city a better place.

On the surface, a smart city might not look terribly different from the streets and buildings you’ve come to know and love. Underneath, however, the way these municipalities run will look completely different. The traffic lights, the smart cars piloting themselves through the streets and the air quality monitors sitting atop the street lamps will all be controlled by a digital central nervous system much like the one inside the human body.

These networks are in their infancy right now, but they will continue to grow and develop as we start relying more and more on the Internet of Things (IoT) to handle mundane tasks like telling the traffic lights when to change or letting that passing Tesla know when it’s safe to make a left turn.

These smart cities will end up being better for the environment, too. Systems can be programmed to reduce emissions or energy waste by turning on and off automatically when not in use. Innovation districts are the first step toward creating these massive smart cities that will forever shape the way we look at the world around us.

The Future of Smart City Development

Cities are always looking for new and innovative ways to bring jobs into the city limits and support and bolster the economy. Innovation districts do all that and more, providing tech startups with a place to start their journey. When it comes to transitioning into smart cities, these districts will play an integral role in their eventual creation.

Emily Newton is the Editor in Chief of Revolutionized Magazine. She as over 3 years experience covering stories in the science and technology industries.