Are We Really Ready for a Driverless Future?

Are We Really Ready for a Driverless Future? 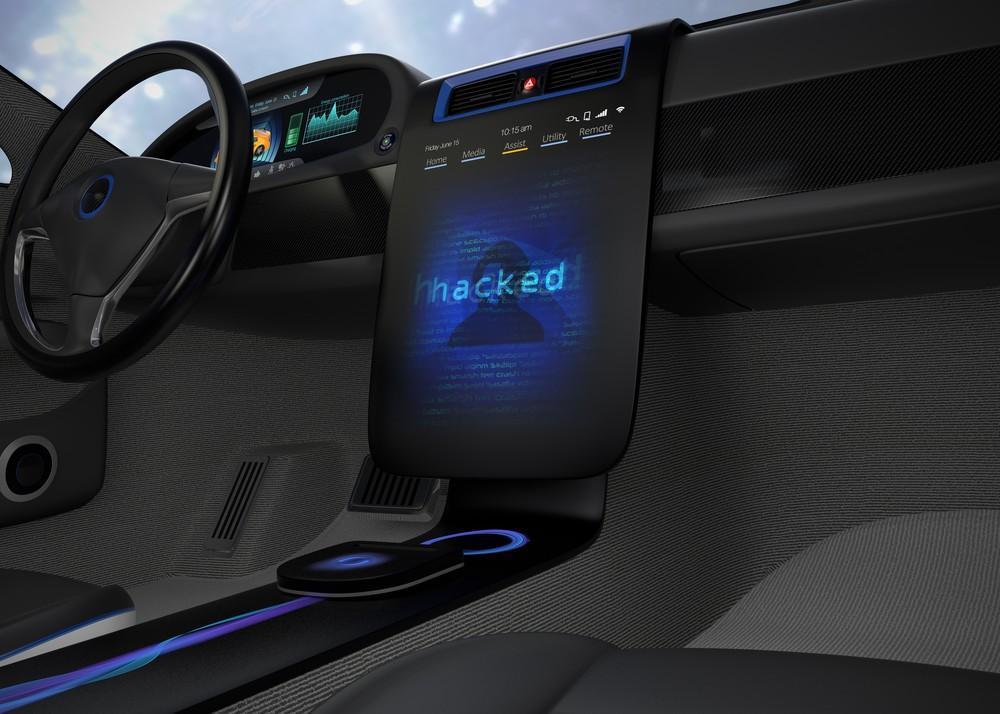 Driverless cars are the new sensation in both the tech and automotive industry. They are the latest revolution in the automotive industry, but there are also many dangers of self-driving cars that must be addressed before the technology goes mainstream. 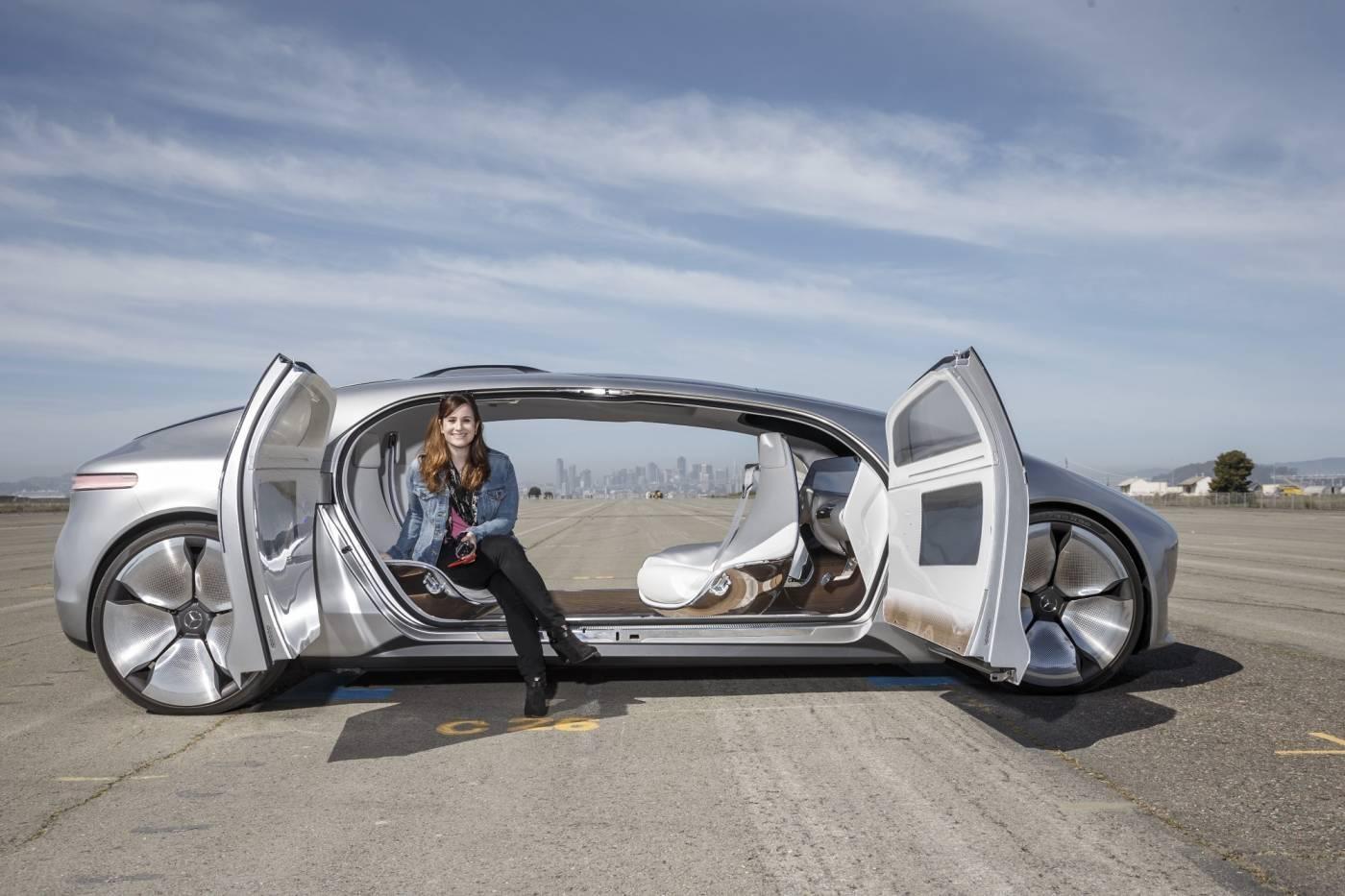 There are some dangers of self-driving cars which should be looked at and corrected before the self-driving cars hit the roads. Self-driving cars can hit the mainstream once some of their major problems are solved. Safety Roads are unpredictable; there are a lot of unexpected things that can occur on the roads, and driverless cars may not be able to cope with these sudden changes. The cars might also not navigate well under extreme conditions. Such factors that can lead to accidents. For example, there are many recorded accidents caused by self-driving cars, one of which is an accident of a 49-year-old in the US. The accident was caused as the victim was driving outside of a sanctioned crosswalk. The self-driving car was not able to cope with the situation and ended up in an accident.

Safety can, however, be increased by programming the driverless car for all the possible situations that may arrive.

Any device that is connected to the internet is hackable, and this makes even driverless cars hackable. Any skilled hacker can find a way to get into the system of a car and control it. This can compromise the safety of the owner or rider in many ways. For example, hackers can get access to the car owner’s personal information. There are also possibilities of terror attacks, wherein terrorists can hack into the system and use it as a weapon. This issue can be solved by the use of more secure systems.

Driverless cars are a combination of many computing systems. Malfunctions of a single system can make the entire car to stop working or act unpredictably. The accident of a 40-year-old in the U.S. is an example of a system malfunction. The accident was caused as a sensor of the car failed to recognize a truck on the highway and crashed into it.

Self-driving cars can increase human exposure to electromagnetic radiation. Radiation plays an essential part in human health. Exposure to radiation can cause many health conditions, including blood pressure, migraines, difficulty in breathing and various others. Exposure to radiation can be reduced by reducing devices on cars like less use of GPS, simple music system. There are a lot of benefits of driverless cars, but nothing is perfect, and everything needs improvisation. Driverless cars can be useful in many ways, but there are also certain dangers of self-driving cars. Experts predict that driverless cars can cause a significant impact on society, but it will not be anytime soon.

Then there is another completely separate issue that has nothing to do with the technology onboard these vehicles: that of insurance. It is difficult to know at this stage who will be responsible if a vehicle gets involved in a collision. Will it be the driver (who won’t be driving), the vehicle manufacturer, or the parts suppliers who create the algorithms for the computer?

Theoretically, affordable car insurance should become the norm if accident rates go down. But that doesn’t change the thorny issue about who should pay. Thus, we need both technological improvements and changes in how financial institutions - especially insurance companies - operate.