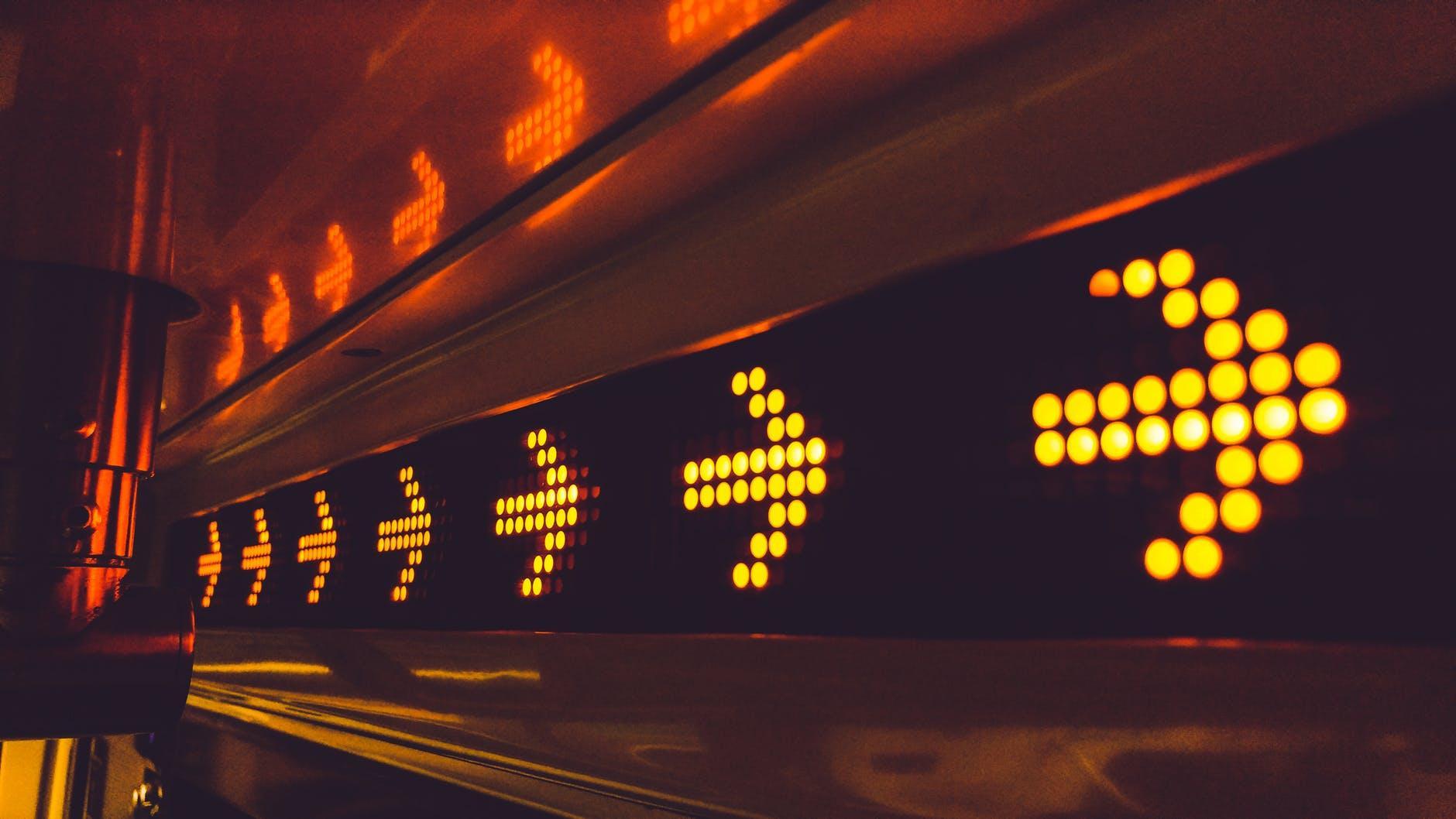 Like in most industries today, consumer satisfaction is driving the way power companies plan to deliver service in the near future. Blockchain in energy is the latest approach in the same direction.

Energy plays a decisive role in the socio-economic development of any country. With a rise in energy consumption, depletion of non-renewable resources, and concerns around the environment, the need to think beyond immediate needs is now. Blockchain in energy allows for a wide array of economic opportunities for both individuals and industries.

Blockchain in Energy: Rise of Prosumers

With the entry of blockchain in the energy sector, a surge in distributed technologies is all set to overthrow the traditional power delivery system. Blockchain is changing the dynamics of the utility-customer relationship, giving rise to a new class of customers called ‘prosumers’. The term, first coined by Alvin Toffler in 1980, refers to individuals playing the role of a producer and consumer both.

The rise of prosumers in the energy market was witnessed as a response to European Union’s aim of reducing greenhouse gases by 80 percent in 2050. Since the European energy distribution networks are highly centralized, more and more consumers began producing most of their energy with “green” technologies, using domestic solar panels and wind turbines. So if your neighbor has generated energy in excess of what he or she needs for their own consumption, they can offer to sell it to someone in the neighborhood who’s facing an energy deficit. Blockchain forms the backbone of such an arrangement among prosumers. Right from simpler billing processes to establishment of smart contracts among prosumers in a neighborhood, blockchain takes care of almost everything needed to run such a micro energy grid.

Blockchain in Energy: Benefits to Offer

The decentralization that follows blockchain, offers a myriad of benefits to the energy sector. The technology enables dynamic pricing, flexibility in operations, support to prosumers, and adds transparency to involved transactions. Blockchain in energy has something in store for everyone – energy companies, governments, contractors, suppliers, and end-users. Shared below are a few significant benefits:

As promising as it may sound, blockchain in energy will require legal and regulatory frameworks to accommodate the requirements of a decentralized transaction model. Measures to ensure protection and to keep a check on prosumers need to be in place. Blockchain in energy is not just about trading of data and information: it’s about trading energy. Stakeholders need to reach a consensus on what model of implementation – decentralized or a hybrid between traditional and decentralized – works best in their landscape.