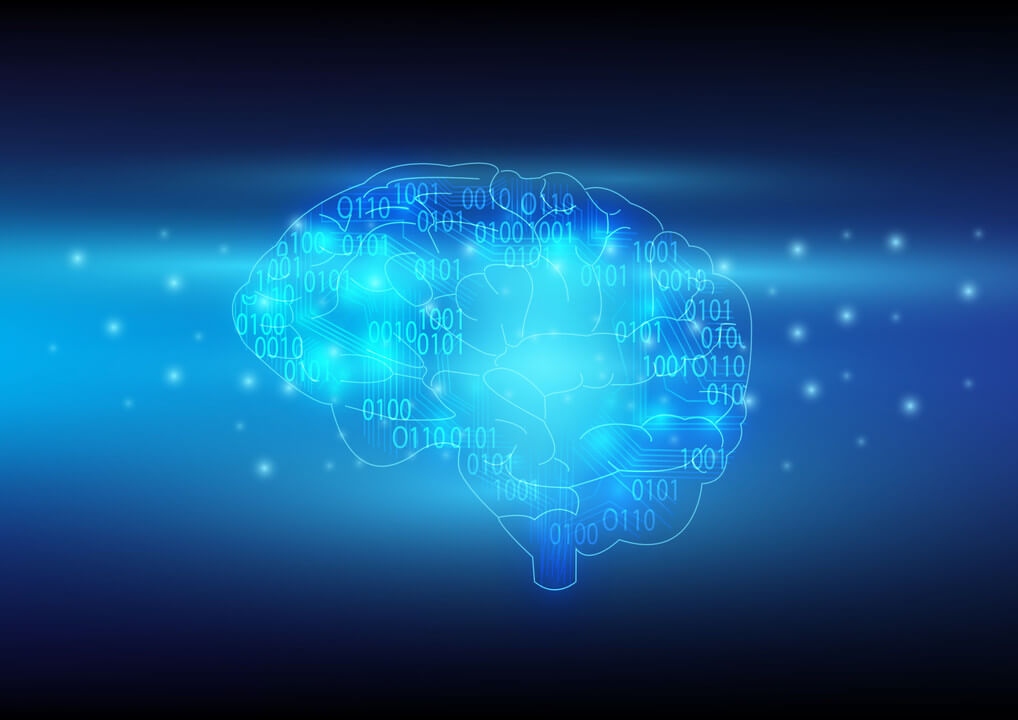 Although artificial intelligence (AI) is getting more advanced due to an exponential rate of development, limitations to this modern technology still exist.

So, can synthetic data be the solution for all AI-related concerns?

In the fourth industrial revolution, every industry sector has discovered the potential of modern technologies; such as artificial intelligence (AI) and machine learning (ML).

Almost every other organization is deploying AI to create more efficient business processes and to ensure better customer satisfaction. But, startups, SOHOs, and small and medium businesses (SMBs) face a major issue while adopting AI- it’s called the cold start problem. While the startups and SMBs generally do not have the resources to collect big data, cold start problem is basically the lack of such relevant data. On the other hand, industry giants already have the resources to collect real-world data and to apply such data to train their AI systems. Hence, the odds are stacked against SMBs. In such cases, synthetic data can be the necessary kick-starter.

Synthetic data can be the driving force behind data-driven business models. Besides, studies suggest that synthetic data produce the same results as real data. Synthetic data is deemed to be cheaper and its processing less time-consuming, when compared to authentic data. Hence, the advent of synthetic data can level the playing field, currently dominated by the big players, in favor of SMBs and startups.

Synthetic data is computer generated artificial data based on user-specified parameters to ensure that the data is as close to real-world historical data as possible. Generally, game engines such as Unreal engine and Unity are often used as simulated environments for testing and training AI-based applications, such as autonomous cars. There are many advantages to developing AI-powered applications based on synthetic data. Some of these advantages include: Open AI, a non-profit artificial intelligence research company is developing numerous AI-based applications. Among these applications, the researchers have developed robots that are trained with synthetic data and can learn a new task after seeing an action performed only once. A Californian tech startup is developing an artificial intelligence platform with a vision similar to that of Amazon Go. The startup aims to incorporate a checkout-free solution for convenience stores and retailers with the help of synthetic data. They are also introducing AI-powered smart systems to monitor every shopper in the store to identify and analyze their patterns for learning.

In November 2018, 500 million Marriot customers were affected in a high profile data breach. Out of the 500 million, 327 million users’ data such as passport information, email addresses, mailing addresses, and credit card information were stolen. Due to such incidents, people are concerned about the security and privacy of their data.

3. Testing and Training for Unprecedented Scenarios

One of the most significant processes in the development of an AI-powered application is testing the system performance. If a system is not producing the desired output, it needs to be retrained. In such cases, synthetic data can prove to be beneficial. Instead of testing the system with authentic data or in a real-world environment, synthetic data can generate scenarios to test AI systems. Such an approach is inexpensive and less time-consuming than obtaining real data.

Likewise, synthetic data can also enable training new or existing systems for scenarios that lack authentic data or events that may be possible in the future. With such an approach, researchers can develop even more futuristic AI applications. Additionally, retraining AI systems with synthetic data is simpler as generating synthetic data is less complicated than gathering accurate authentic data.

Acquiring real data is a tedious process and includes paying for annotations and ensuring that any copyright infringement is avoided. Moreover, authentic data can only be utilized for specific scenarios that have enough historical data in their particular domain. Unlike real data, synthetic data can render any combination of objects, scenarios, events, and persons instantly. Synthetic data can generate versatile datasets that enable the discovery of niche applications. Hence, researchers can explore limitless possibilities with synthetic data. Several startups have created an open data economy by developing training datasets that are tailored to meet clients’ requirements.

5. Exploring the Limitations of Synthetic Data

Although synthetic data can help AI reach undiscovered landscapes, its limitations can become a major hurdle in its mainstream deployment. For starters, synthetic data mimics multiple properties of real-world data, but it will not copy the original data exactly. While modeling such synthetic data, AI system would only look for common trends and situations in the authentic data. Hence, rare scenarios that are contained in corner cases in the real-world data may never be included in the synthetic data. Furthermore, researchers have not yet developed a mechanism to check whether the data is accurate. Finding flaws in authentic data and mitigating them is simpler than with synthetic data. And AI-powered systems already have a darker side that promotes unintentional bias. With synthetic data, it could be too early to predict the scope and impact of such bias.

Organizations need to understand that synthetic data is a fairly new discovery. The efficiency and accuracy of such data have not been evaluated at current industry standards. Hence, synthetic data should not be considered as a standalone data source. Especially in applications that face safety issues, such as healthcare applications and autonomous vehicles, synthetic data must be combined with real-world data for developing AI systems. But applications in retail, which have a lower risk factor, can easily rely on synthetic data.