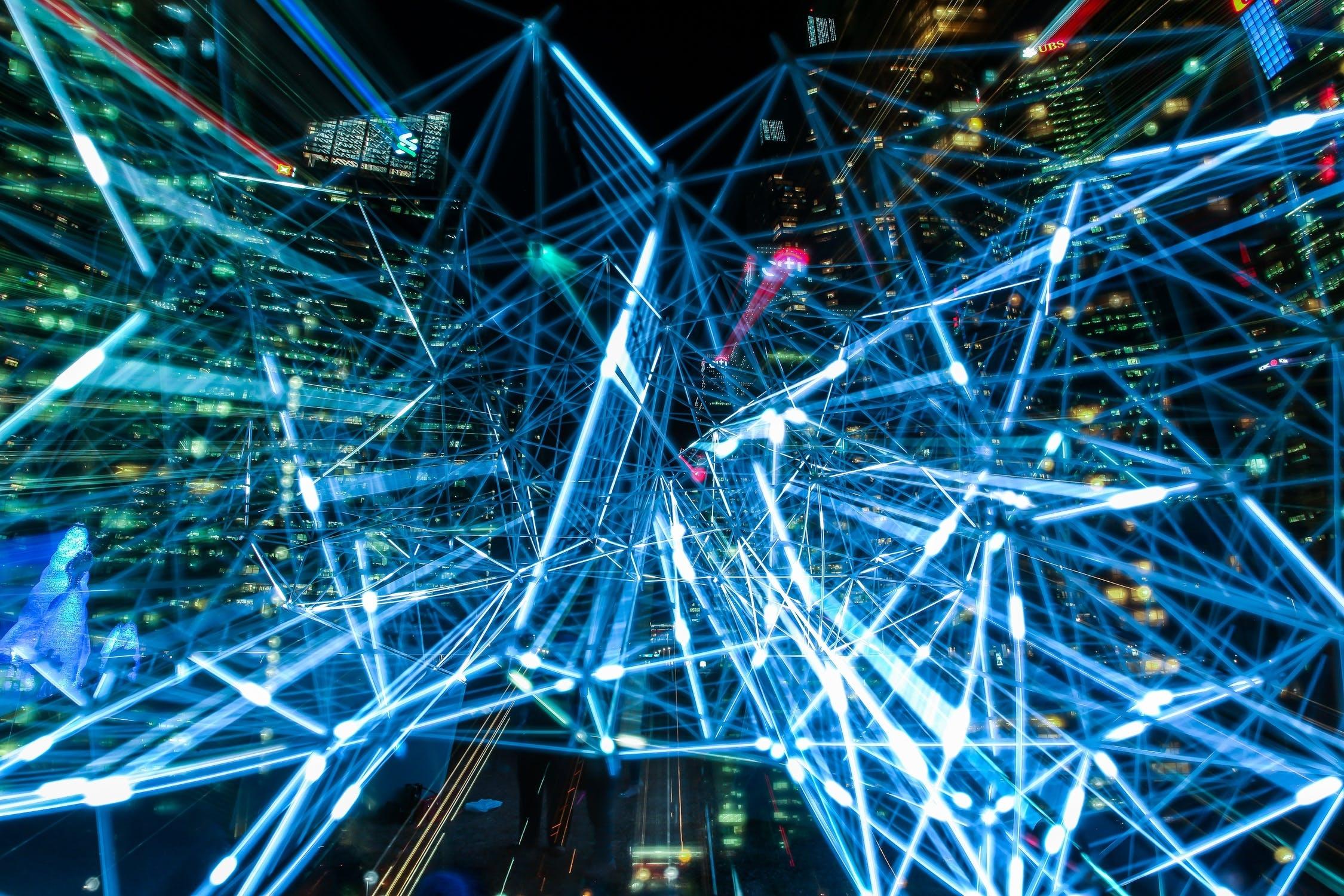 The use of artificial intelligence (AI) for biodiversity conservation can help prevent the extinction of plants and animals and thus maintain a stable ecosystem.

The use of AI can help prevent the extinction of endangered plants and animals. Let's see how AI can be used for biodiversity conservation:

With the recent development of AI-powered devices for the conservation of animals, we can now prevent wildlife extinction. After the extinction of western African rhinoceros, African elephants are next on the verge of going extinct due to the involvement of extensive poaching. According to a report by HuffPost, African elephants may be extinct by the year 2020. Due to this reason, an American multinational corporation and technology company has taken a step forward to stop poachers attack African elephants. The company has come with an AI-based technology security system that promotes anti-poaching. The AI-based technology system uses a camera that detects poachers planning to attack an animal and subsequently generates an alert to the park rangers in real time. According to the Wild Heart Wildlife Foundation, one elephant is killed every 15 minutes due to illegal hunting. Hence, this AI-based system can prevent illegal hunting of animals to a great extent. The AI-based system uses a vision processor with neural network algorithms to detects an object and classify images inside the camera. According to the company that has invested in this technology the AI-based system has helped cut down poaching at Serengeti National Park in Africa. The AI-based system has detected members from over 20 different poaching gangs within the first 15 months of its installation. Similarly, a number of such AI-based devices are manufactured by technology companies that can greatly help in animal conservation.

Plants are very beneficial for human lives and greatly help in fulfilling our necessities. They help fulfill our basic necessities as they can provide us with food, shelter, and medicine. The more the number of trees present in an environment, the greater is the amount of oxygen produced. Hence, plants greatly help in maintaining the stability of the ecosystem. Based on a report by Mongabay, according to scientists, one in every five plant species are on the verge of being extinct. This clearly implies how important it is to conserve plants.

The California Academy of Sciences and National Geographic Society have jointly developed an AI-based networking platform that can help in the conservation of plants globally. The AI-based platform allows its users to click and share photos of various species of plants in real time. It also allows the other community members to identify the photos of the specific plant and confirm the plant's presence, whether if such a plant already exists. In this way, the AI-based networking platform can help discover new species of plants worldwide. This technology has proved to be a sigh of relief for scientists. It used to take hundreds of years by scientists for the collection of data about various types of plants and their existence. Now, with the help of this AI-based platform, scientists can collect data much effectively and on a large scale, and thus they can suggest measures to prevent the extinction of plants.

View all
6 Reasons Why You Should Consider A Fish Tank For Your Office
7 Useful Small Business Marketing Tips
Need To Get Ready For That Job Interview Soon? Listen To These Tips
A Guide to Kick-Starting the Digital Transformation Journey of Your Business
The Elements of Scale: Capabilities You Need in your Test Automation framework and infrastructure
7 Interesting Careers Perfect For A Switch
Expert Tips To Create An Environmentally Conscious Workplace
Climate Emergency Innovations and Insights in Business
Why It’s Crucial To Fix Your Business Energy Prices Before 2023
Artificial Intelligence Is Transforming The Aviation Industry
How Has the Energy Crisis Impacted the Cleantech Job Market?
PADI Dives Into Global Conservation
Why Do You Need Car Insurance?
A Short Guide to Employee Group Life Insurance
Benefits of VR L&D Training for Higher ROI
How and Why to Refinance Your Mortgage
How To Renew Bajaj Allianz Bike Insurance? Important Steps To Know
How To Build a Recession Proof Business
When Surrounded By Exponential Growth, “Wait and See” Can Mean Missing An Opportunity
HR Digital Transformation and the Rise of AI in the Corporate World
Peltzman on Stigler on Regulation
Should the US Switch to a Declining Discount Rate?
Putting U.S. Labor Force Participation in Context
Keynesian Policies Have Left High Debt, Inflation and Weak Growth
The Safest and Most Dangerous Places to Work in the UK
Investment Charges When Mexico Privatized Social Security
Henry Adams on the Corruptions of Power
Former Pakistan Prime Minister Imran Khan Shot in Foot in Clear Assassination Attempt
Benjamin Netanyahu Set to Return as Israel's Prime Minister
Reflections on Sources of US Energy Consumed
How AR Glasses Can Tackle Visual Impairement
Main Reasons Why A Young Woman May Have Low Progesterone
How to Gain More Control Over Your Mental Health in Today's World
How Food Insecurity Is Driving an Increase in Adult Disordered Eating
6 Keys to Finding The Top Diet Pills Online
How Artificial Intelligence Augments Animal Healthcare
How Blockchain Can Tackle Homelessness
How To Reject Opportunity; Like Turning Down the Beatles
State Your Case and Win
7 Common Garage Problems and How To Solve Them
Are You Struggling With Alcoholism: Here Are 10 Things You Can Do To Make It Stop
Smart Ways to Upgrade Your House to Raise its Market Value
Reducing Cyber Underwriting Risk Starts with the 3 “Bs”
Productivity Hacks for Remote Workers
Essential Guide to Use Google Local Service Ads
9 Trends That Will Dominate Blockchain Technology In 2023
4 Ways Artificial Intelligence Has Revolutionized the Retail Sector
What Kind of Robot is Used in Manufacturing the Most Frequently?

6 Reasons Why You Should Consider A Fish Tank For Your Office
Reducing Cyber Underwriting Risk Starts with the 3 “Bs”
Why Do You Need Car Insurance?
How Blockchain Can Tackle Homelessness
Productivity Hacks for Remote Workers