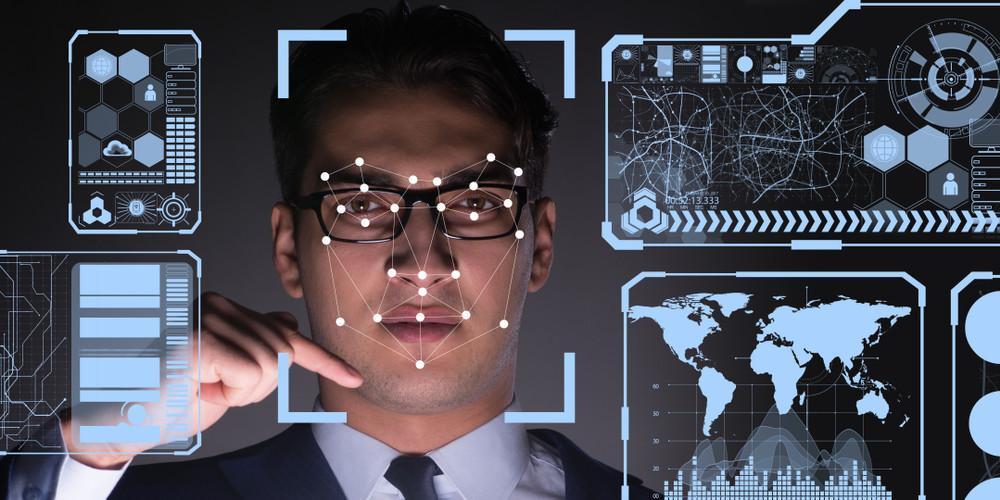 With artificial intelligence and machine learning, facial recognition has achieved a higher success rate. Hence, the chances of spoofing the system or hacking are severely reduced. Now, security systems can precisely identify people that are illegitimately entering private properties, and notify the concerned authorities.

Storage space for all the images and videos is one of the significant issues with the facial recognition technology. Additionally, enrolling faces into the recognition software requires extra space for every new employee. HD quality images are known to produce error-free results, but increase the storage requirements of the system.

Civil rights groups are concerned about facial recognition privacy issues and hint towards the rise of a surveillance state and the death of the freedom of anonymity. Using artificial intelligence and machine learning with facial recognition can help recognize facial expressions and understand the emotions related to the expressions. Besides, analyzing facial expressions can be used to obtain customer feedback at retail stores and advertise products that receive good feedback. For example, Peppes Pizza restaurant in Norway was using facial recognition with a hidden camera to deliver gendered advertising.

While addressing facial recognition privacy issues, multiple technology experts have hinted that the government can track every move of their citizens, and create a database to store all the information without their permission. Additionally, the collected data can be used to profile individuals based on their face, behavior, and demographics.

Social media platforms like Facebook and tech giants like Google and Apple have been at the center of the discussion pertaining to facial recognition privacy issues. Facebook, Google, and Apple can identify faces using artificial intelligence and machine learning and store the information in their internal databases. But Facebook’s consistent use of state of the art machine learning, artificial intelligence, and big data can lead to negativity. By gathering personal details, recording every activity, check-in, likes and dislikes, Facebook can connect the gathered information with facial recognition technology to create a digital profile. Furthermore, companies to advertise products based on your data can use the digital profile. Recently, Facebook announced that the data of around 50 million users was compromised in a major security breach. The compromised data may contain phone numbers, email ids, personal details, and facial recognition information, which can easily get into the wrong hands.

However, it can be argued that any type of technology can be used for malicious activities if one intends to do so. Hence, the argument that the technology should be abandoned altogether becomes ridiculous. Not all technology giants would introduce new technologies; invest in research and development, with the sole intent of surveillance or other malicious activities. On the other side of the argument, the worst-case scenarios with new technologies must be well thought through, to prepare for handling them. In conclusion, we need to be more open-minded with new technologies as they have the potential to create a better future and also be cautious of the unwarranted impact they may create.

The on-going debate around facial recognition privacy issues represents both the extremes of the spectrum. Governments should apply regulations to avoid malicious applications of facial recognition and curb any chances of creating a surveillance state. Facial recognition should only be used to improve the security of every individual and other ethical practices.