In March 2018, I read an article about the new Artificial Intelligence Arms Race which has been on my interests radar for a few years. What was new, was that this article referred to a paper from the Future of Humanity Institute, University of Oxford.

The paper is authored by Jeffrey Ding, an M.Phil in International Relations at the University of Oxford. Jeffrey has also a BA in Economics, Chinese and Political Science. Jeffrey's commentary referenced other studies which he included in his extensive list of over 175 references in his 44 page report.

The author splits the report in to four parts:

China has set a target for its AI industry to contribute at least $24 Billion to the Chinese Economy by 2020, $60 Billion by 2025 and USD $150 Billion by 2030. China closely follows the progress of AI industries in the United States, the EU, Japan, and the United Kingdom and aims to achieve primacy by 2030. 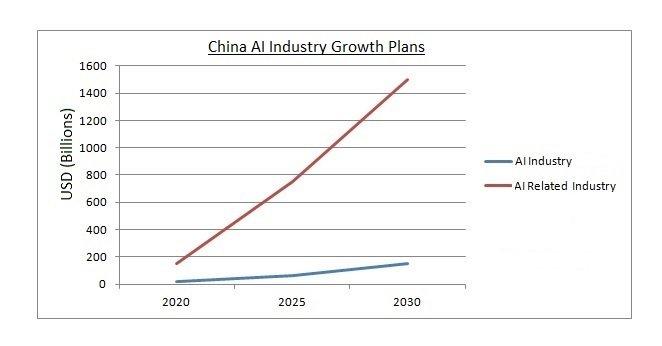 The paper lays out the components for a successful AI story as:

The Chinese State Council’s AI plan outlines a two-pronged “gathering” and “training” approach. National-level and local-level “talent programs” are gathering AI researchers to work in China, while China’s tech giants have set up their own overseas AI institutes to recruit foreign talent. The training plank takes a long-term view to growing AI talent through constructing an AI academic discipline and creating pilot AI institutes. The “13th Five-Year Plan for Developing National Strategic and Emerging Industries” (2016-2020) identified AI development as 6th among 69 major tasks for the central government to pursue.

Recently, China surpassed the United States to have the most supercomputing facilities in the world at 167, compared to 164 in the U.S, and China’s Sunway TaihuLight, which uses Chinese-designed processors, became the world’s fastest system in June 2016.

A second example is Chinese company, Cambricon, a statebacked startup valued at $1 billion, has developed chips that are six times faster than the standard GPUs for deep learning applications and use a fraction of the powerconsumption. Moreover, equipped with a new “neural processing unit,” Huawei has arguably overtaken Apple in mobile AI chips.

The author has created the AI Potential Index (AIPI), which approximates countries’ overall AI capabilities. For each driver, he found proxy measures that benchmark China’s capabilities as a proportion of the global total. Thus, a country’s AIPI, scored from 0 to 100, represents its share of the world’s total AI capabilities 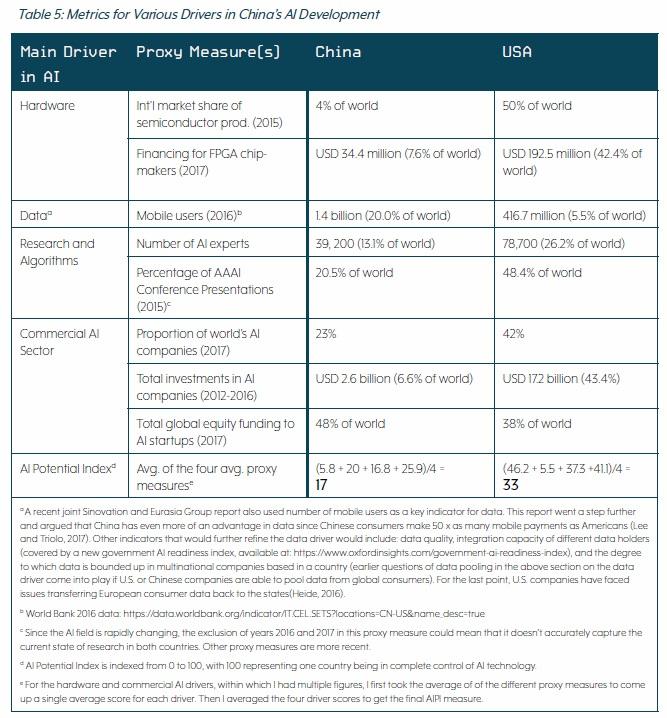 China’s AIPI score is 17, which is about half of the U.S.’s AIPI score of 33. China trails the U.S. in every driver except for access to data. One could argue that China’s lead in data would outweigh its deficits in other drivers. The AIPI is useful for testing these arguments. The author found that the relative importance of the data driver would have to be over four times that of each of the other three drivers for China’s AIPI score to equal that of the United States. 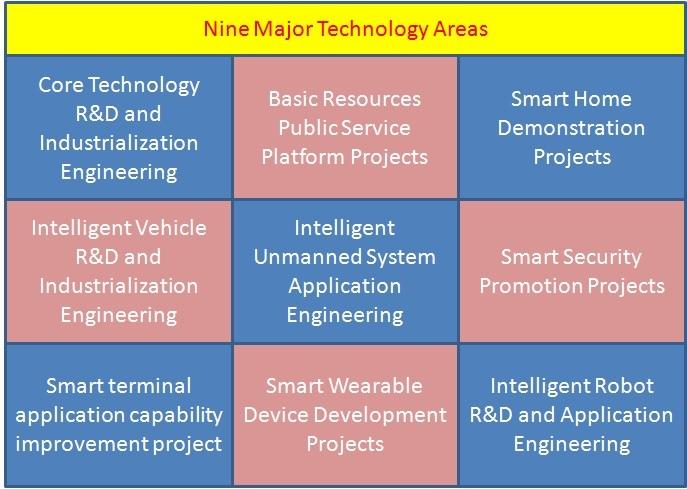 The paper goes on to cover consquences in the following areas:

For more information you can read the original paper here: Deciphering China's AI Dream - March 2018. Another summary of the state of China's AI program by Team Finland Future Watch.