How Blockchain Technology Will Change The World

How Blockchain Technology Will Change The World 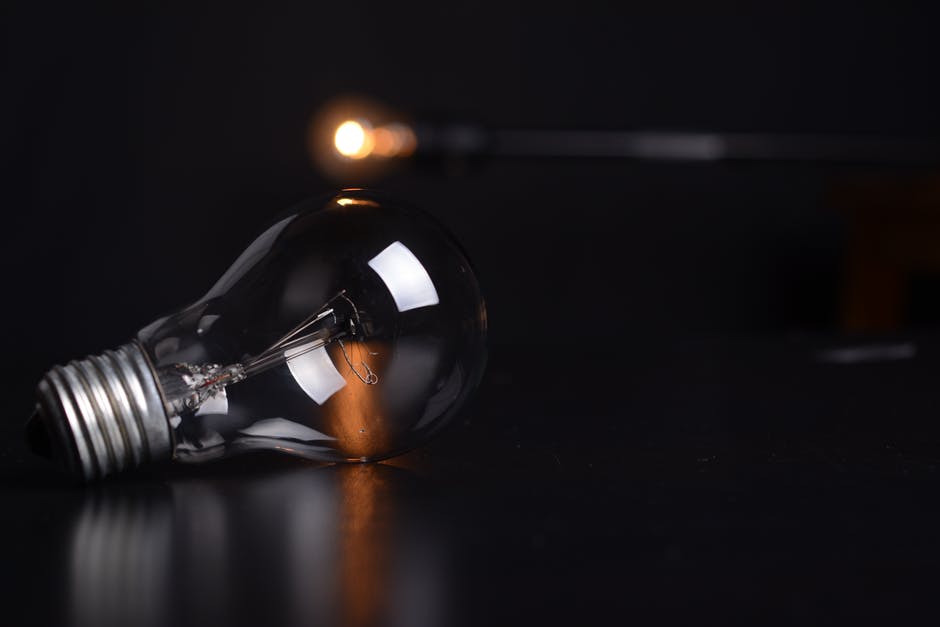 The world of money and finance is changin­­g fast. Digitized assets and new financial channels, instruments and systems are creating new paradigms for financial transaction and conduits of capital. You’ve probably heard of the terms Bitcoin, which at its essence is digital cash, and blockchain technology that enables transactions.

If you are a business in almost any industry, it’s only a matter of time before you use blockchain technology. Yes, it’s still a new development but very soon it will change how we send and verify transactions.

Bitcoin is both a digital currency and online payment system in which encryption techniques are used to regulate the currency and validate transfer of funds, operating separately of a central bank.

In his original Bitcoin white paper, Satoshi Nakamoto defined an electronic coin – the Bitcoin – as “a chain of digital signatures” known as the ‘blockchain’. Nakamoto went on to explain that blockchain enables coin owners to transfer currency to any other party in the network without the need for a financial institution to mediate the exchange.

At its essence, blockchain is a decentralized software mechanism that enables a public distributed ledger system. It allows the tracking and recording of assets and transactions without the presence of a central trust authority such as a bank. Importantly, it relies on public key encryption, or cryptography that makes it hard for hackers and other cyber bad guys to change or steal data. It enables peer-to-peer exchange of data, assets and currencies in a fast, transparent and cost-effective manner.

You may have heard the terms Bitcoin and blockchain used interchangeably, which can cause great confusion. There is the blockchain technology, the protocol and client through which transactions are made, and the actual cryptocurrency (money) or Bitcoin.

Blockchains come in many different flavor and a number of new blockchains have entered the fray, but none are near as established as Bitcoin; however, each blockchain upstart often offers its own goodness, such as accelerated speed of deployment and more advanced functionality. Ripple for instance offers certified inexpensive global payments delivered in the blink of an eye for both financial and non-financial institutions.

According to the website Foreign Affairs, “Blockchain’s deeper impact on global commerce will come from its use by businesses and financial institutions. Some are already employing it to digitize contracts, eliminate intermediaries in financial transactions, and make ledgers easier to audit. Because blockchain provides a distributed digital record that does not require trust or coordination between firms, it allows for secure, standardized transactions to occur almost instantaneously, even across borders.”

The article goes on to state that regulators will excitedly embrace these developments. The widespread adoption of blockchain would reduce complications in the global economy—and it would especially benefit importers and exporters, granting them access to the financial backing that many now lack.

But blockchain technology has more applications than just the transfer of money. In their book, Blockchain Revolution: How the Technology Behind Bitcoin Is Changing Money, Business and the World, Don and Alex Tapscott examine the impact that blockchain technology has on property ownership around the world and the trading tracking of carbon emissions and credits to address global warming, as examples of how blockchain can democratize global issues.

Other examples of blockchain technology includes the entertainment acting as the proof of creation for artists ranging from writers to designers to everyone in between; for example, contracts can be embedded in the ongoing edits of movie screenplays and script with each edit and contribution being documented. No longer will oily idea thieves be able to get away with stealing your ideas.

With the Internet of Things (IoT), a megatend that you’ve probably read or heard about, blockchains in the manufacturing industry could help procurement teams by automatically monitor prices, delivery times and other conditions, and automatically negotiate and complete transactions in real time.

In healthcare, blockchains could address interoperability challenges in clinical, research, product development and achieving compliance. Digital transaction could be securely shared among a wide group of stakeholders distributed around the globe.

Blockchain will be in all industries from entertainment to high tech to life sciences.