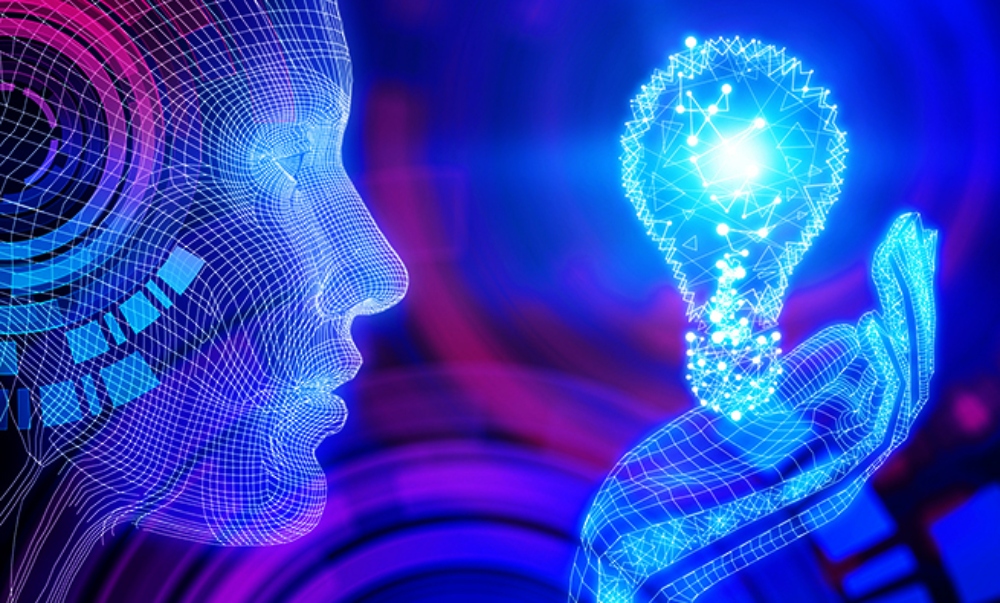 In the 1990s John Koza, a professor at Stanford University carried out a series of experiments involving new ways to create electrical circuits.

He designed a programme which created thousands of random circuit designs. These were measured against desired outcomes. Most were terrible and were eliminated. Those closest to a solution were combined and rerun.  This process was repeated many times with the poor performers being eliminated at each stage. Eventually the process yielded completely novel and effective designs. It was an algorithm which mimicked evolution and natural selection but at an accelerated pace.  The process has been described as genetic programming. Since then this approach has been used successfully in various fields – particularly in engineering and component design.  Now big data and artificial intelligence (AI) have changed the playing field.

Iprova is a Swiss company focussed on this task. They aim to use machine learning to find diverse signals from huge sources and separate them from the noise. Clients include Phillips, Panasonic and ABB. One resulting invention allows an autonomous vehicle to carry out health checks on its passengers using advanced sensors. It can assess a passenger’s balance and core stability and might be used to identify the early symptoms of conditions such as multiple sclerosis, Parkinson’s disease or diabetes.

It is believed that many large companies are developing similar AI methods internally but they are reluctant to publicise this as it is seen as a secret competitive advantage.

By combining chance and the examination of immense data sets, AI can come up with inputs which humans would be unlikely to conceive. But while AI can find patterns, unusual signals and original inputs it cannot yet come up with workable innovations.   For any well-defined problem AI can provide a broad range of suggestions for radical starting points on the road to solutions. We still rely on human creativity, knowledge and insight to convert these concepts into practical solutions for real-world problems.