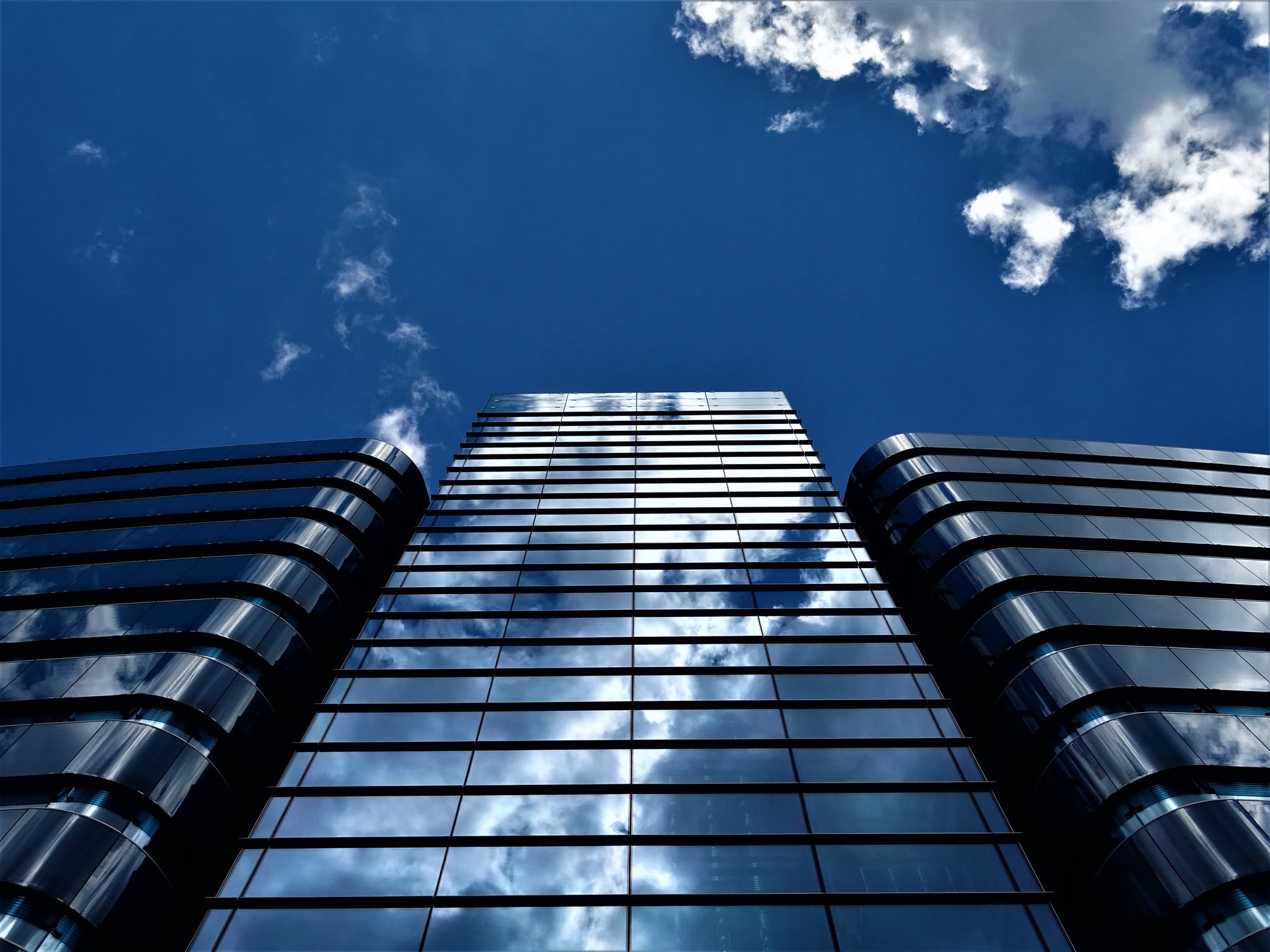 Connectivity is one of the most important factors driving the use of IoT devices. Building owners can connect IoT sensors to proactively identify and monitor parameters that contribute to sick building syndrome. IoT devices can prevent sick building syndrome by detecting the presence of contaminants like volatile organic compounds (VOCs) or particulate matter that can impact the occupant’s health. If levels of such contaminants exceed a certain threshold, then IoT devices can send alerts to building managers. Further, IoT devices can help control the temperature and humidity within the building area by adjusting them if needed.

Sometimes, ventilation systems are prevented from pulling enough outside air to maintain appropriate air levels within a building, to save energy. Building managers can use IoT-enabled ventilation systems that can automatically start and stop based on the healthfulness of the air in a building. Web-based mobile applications can show data gathered from IoT devices in a tabular form and allow building managers to make necessary decisions to prevent sick building syndrome.