Low-Code Development: What Is It?

Low-Code Development: What Is It? 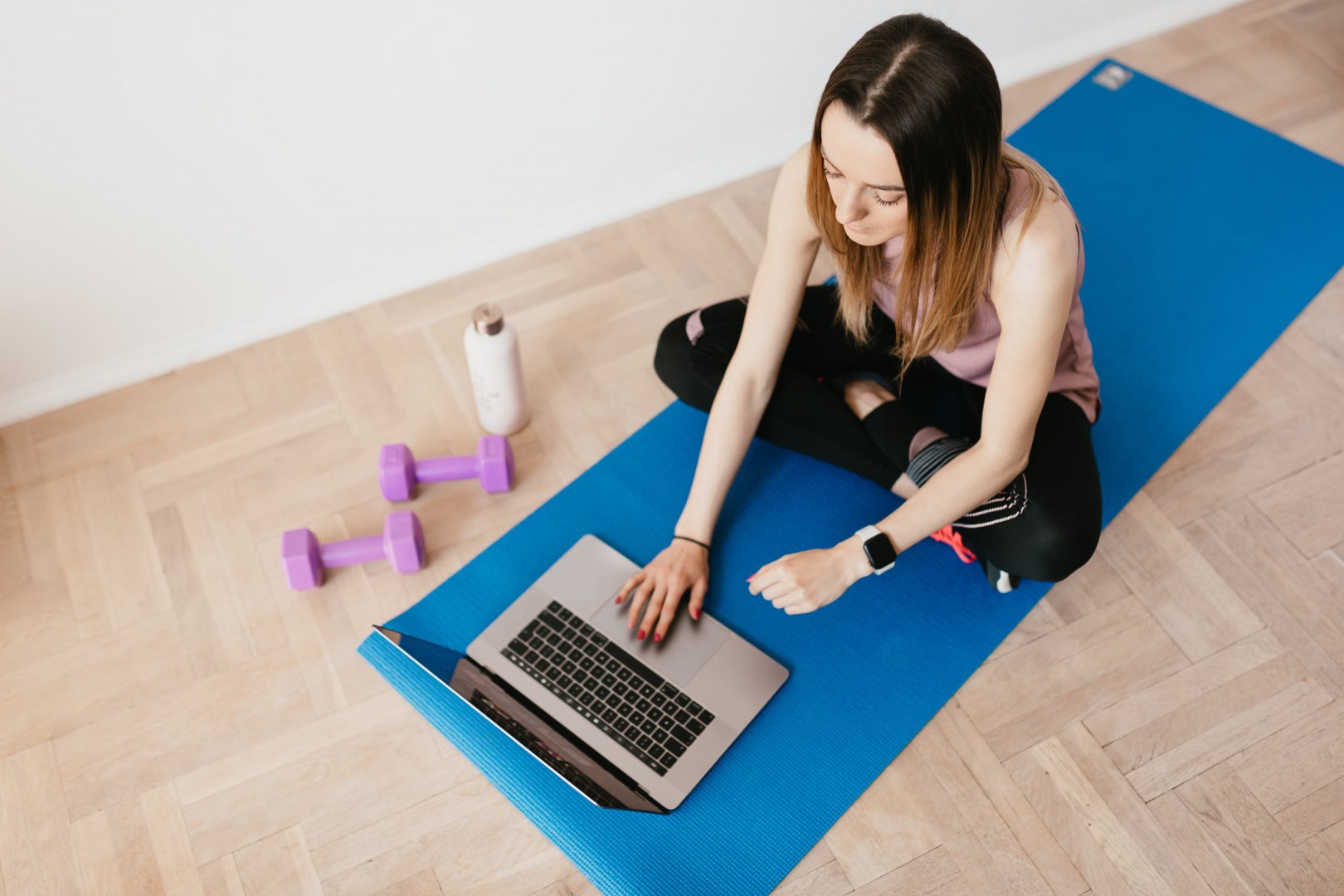 Low code can be defined as a software development concept that allows the quicker transmission of applications, and it requires less manual coding.

Such platforms and a group of features allow the visual development of apps via graphics and models. Low code also enables developers to omit manual coding completely, making the process rather swift and efficient.

Experts have said that low code will be in charge of up to 65% of apps developed by the year 2024. The demand for digitized activities in times like this has increased tremendously. To fully understand the rising fame of the development concept, it is imperative to comprehend how low code functions and processes? In this article, we will discuss the features as well as the limitations of this platform.

What Problem Does Low Code Solve?

There has always been constant stress on the IT departments to come up with newer and more innovative ideas. This demand continues to increase with every passing year. The only problem is that there are only a handful of companies that execute and cater to these demands with the help of their financial and human resources. They are the only ones that can reach the mark of traditional development. The majority of the companies have to encounter major backlogs and have struggled to find a fast and efficient team. They are always asked for more work with the availability of minimal resources. Additionally, in such trying times, one thing that the business owners have realized is that it is essential to have the ability to quickly adapt to new circumstances. This will not only help them in sustaining their business but will also modify their strategies for good.

Another advantage of a low-code development platform is that it reduces the complexity level of the interface of the application, making it easier to understand. No matter how mainstream a company is, they have the choice of increasing more power to the interface to achieve better speed. Furthermore, it helps in adding value to the developers, which forces agile groups to brainstorm ideas and find ways to maintain the web quality while improving efficiency. This can be done with the help of trial and error with new technology. With the help of low code, a UI/UX can perform tasks on the front-end for its development. Whereas a back-end developer can make efforts to build a prototype for a consumer app.

In simpler words, low code allows developers to complete more tasks in a small period of time. With this, there is more room for finding methods to improve the platform and less time to do the same tasks on repeat. Hence, the working model gains more stability and is more efficient.

The Limitations of Low Code

Though there are many benefits to low code, one of the major ones is the improved and faster rate of task completion. But, still, it has a few cons as well. Numerous low codes have a trade-off. At a time where a developer wants to scale and integrate with the same apps or execute tasks under tough conditions, such as a mobile banking app on a sale day, the application can fumble up and slow down with the amount of functional and non-functional requirements. In a case where an app that was created with a low code, requires updates or if the platform’s technology needs to be changed, it can become a very tough task to carry out.

The bitter truth behind low code is that the majority of low code interfaces are ad hoc. It means that they need a tremendous amount of time and effort, and should have been automated. Its learning curves are steep and have less time to do so. However, it does not end there. They do not make enough time for the application to be morphed over some time, but they also forget to take into account that its working methodology is fluid. Over the past 10 years, technology has evolved to a great extent, it only makes sense if this is also automated to obtain better results.

To find a solution to the rising demand for building and updating companies and consumer apps at a fast rate, the developers need to find a way that is above and beyond low code. Yes, it may have a few parts that inculcate low code, but in addition to that, a few of its factors should be automated such as dependency analysis and decoding, one-click for the access of mobile packages in the app stores, as well as the automated adjustable flow of technology.

It should always be searching for numerous traditional changing points and get rid of guessing and repeating. Another thing that should be automized is the governing of huge files as well as refactoring. At the end of the day, all that matters is not how something is achieved but whether or not the right results have been delivered. This is the reason why a modern application can perform better when it comes to helping enterprises and solving the most complex software problems.