Modern Technologies That Can Be Found On Private Jets

Modern Technologies That Can Be Found On Private Jets 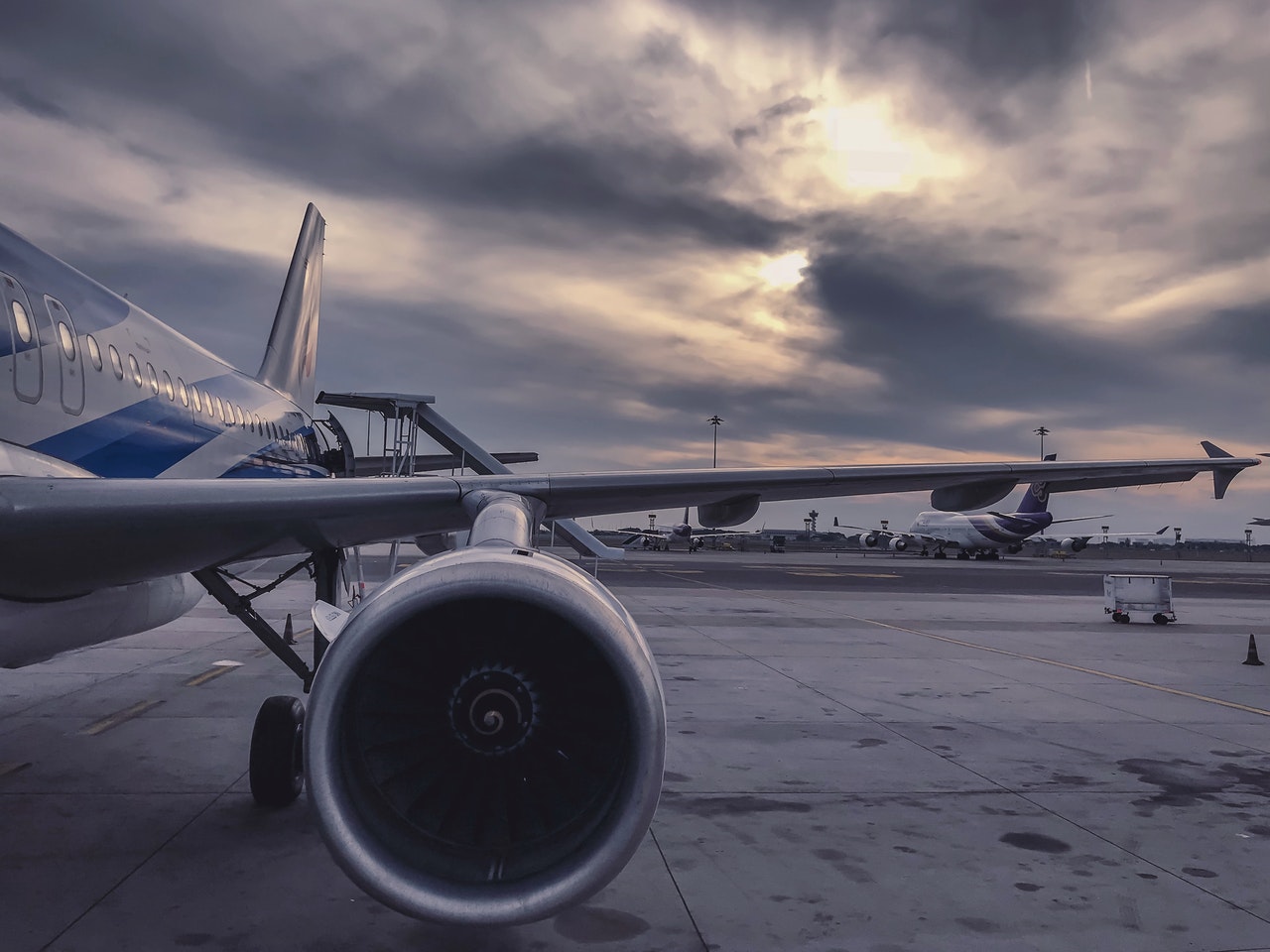 Private jets are some of the most technologically advanced forms of transport.

Manufacturers have transformed these exclusive “apartments in the sky” fitted with absolutely everything you may need to either work, relax or sleep.

Nowadays, you can turn your business jet into a home away from home, an office, or turn it into a lap of luxury for those longer flights. Here are nine different technologies being used to transform the private jet experience. 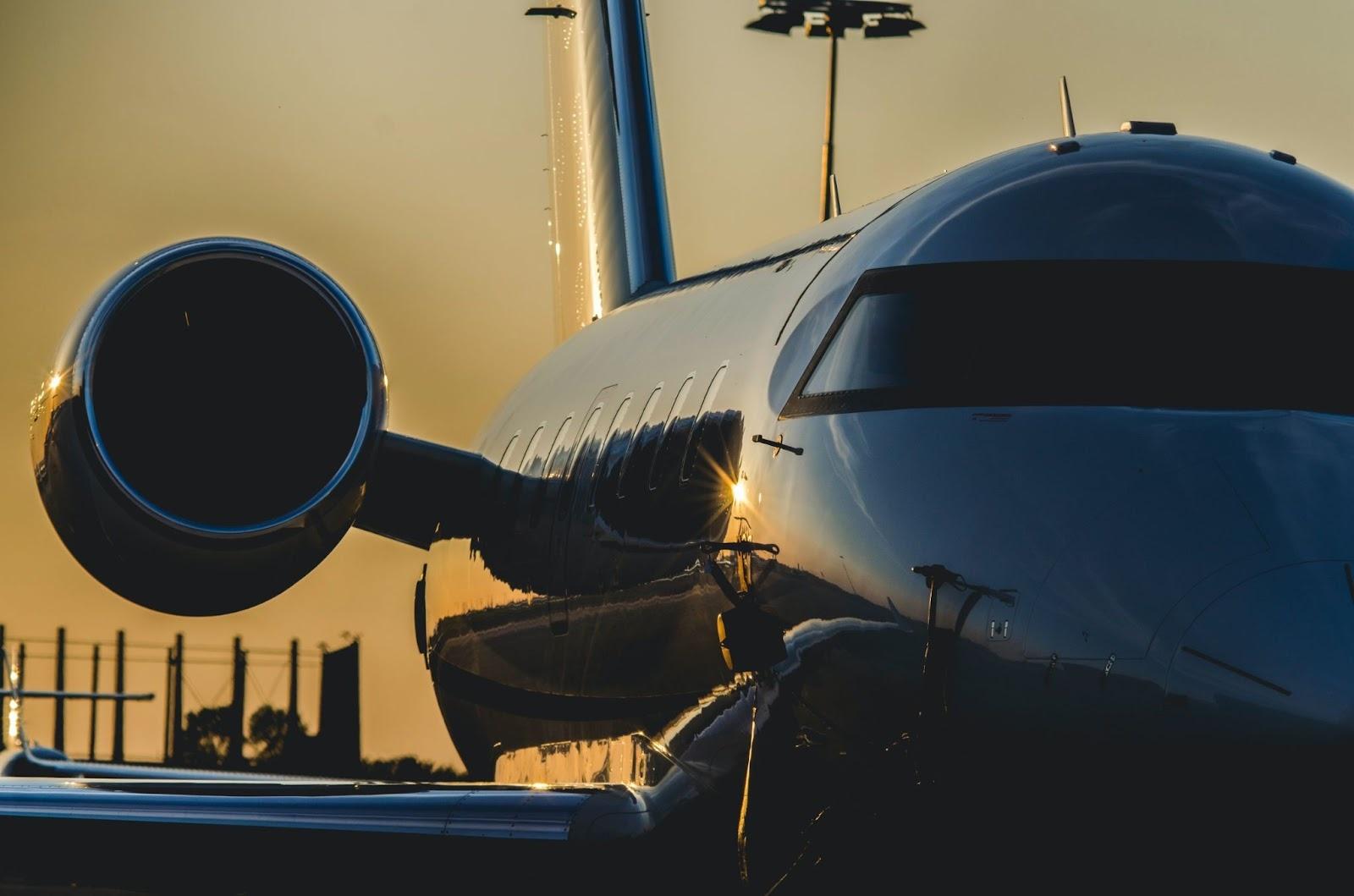 More and more manufacturers are turning to robotics to not only make things run smoother and quicker behind the scenes but also help free up time for flight attendants by using robotic technology to help perform tasks onboard.

While you aren’t likely to see human-looking robots onboard anytime soon, they could be the ones preparing drinks and food and other tasks that would otherwise be taking up valuable time.

On private jets, this allows multiple systems to be connected, allowing for a more seamless experience, as well as lowering the need for human intervention and, therefore, less chance of human error.

Windowless vehicles and spaces aren’t a new concept, but manufacturers are creating windowless jets now. These jets replace your usual aircraft window with an interactive wall. These walls will allow you to see outside but can be combined with computer and internet technology.

You could use these walls as a monitor, a movie screen, and whatever else you may need them for; they would be perfect for companies and businesspeople who spend their time in the sky doing work and getting deals done. 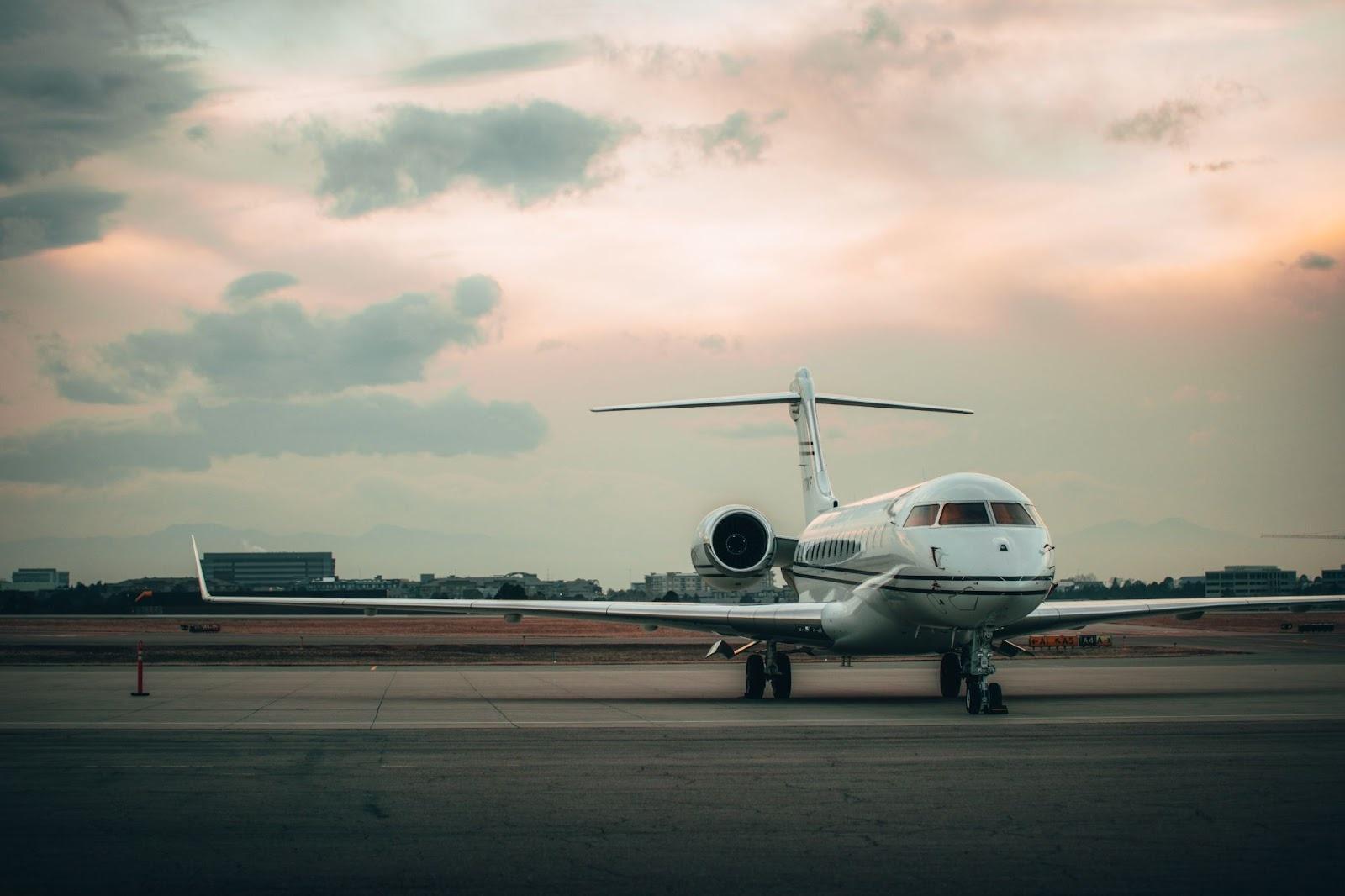 We all know you have your own small roof fan and air conditioner on an aircraft. However, private jet manufacturers want to take it to the next level and allow for personal climate choices no matter where you are on the plane.

Lighting is also being changed, as there are no longer just the options of “on” and “off,” but lighting can mimic what is outside; you can have calm lighting, mood lighting, and wake up and go to sleep lighting, and everything in between.

Wearable technology is beginning to be implemented in flying, in particular, with pilots. Flight crew can use something like Google Glass to pull up important information as and when they need it.

Much like many fighter jet pilots have helmets that can provide info, this tech can be adapted and used by commercial and private jet pilots.

ADS-B Technology, or Automatic Dependent Surveillance-Broadcast, is a form of surveillance technology that sends and receives info from each aircraft fitted with it. This is huge for pilots, as they no longer need to see other airplanes or rely on radar to tell them where an aircraft is.

The information will be shared automatically with other pilots, airports, and air traffic control towers, allowing for much safer skies and flying.

While not involving any one particular piece of technology, more and more private jet manufacturers want to transform what they offer clients in the sky. This means redesigning the different living spaces and making them feel more “homey.”

These plans include making a jet similar to a smart home and improving the furniture and layout; the goal is to make a luxury plane feel like a home away from home.

Bombardier has created the Smooth Flex Wing, a wing design that enables jets to reach new speeds and longer ranges. Not only do the wings improve performance over longer distances, but they also benefit those inside the aircraft.

The wings are shaped in a way that lets them cut through the air at faster speeds and minimize turbulence and jet movement. This design means passengers can travel at speed without feeling its effects, similar to a Bullet Train.

Another innovation from Bombardier is their Zero Gravity Seat design. The design has been created not only to keep passengers in a comfortable position for hours at a time but also to lessen the pressure on their lower backs.

The seat allows the knees to pivot at the optimal position and then cradles the body for the best comfort and maximum blood flow. The chairs also offer outstanding neck support, preventing neck strains, long-term injuries, and headaches. 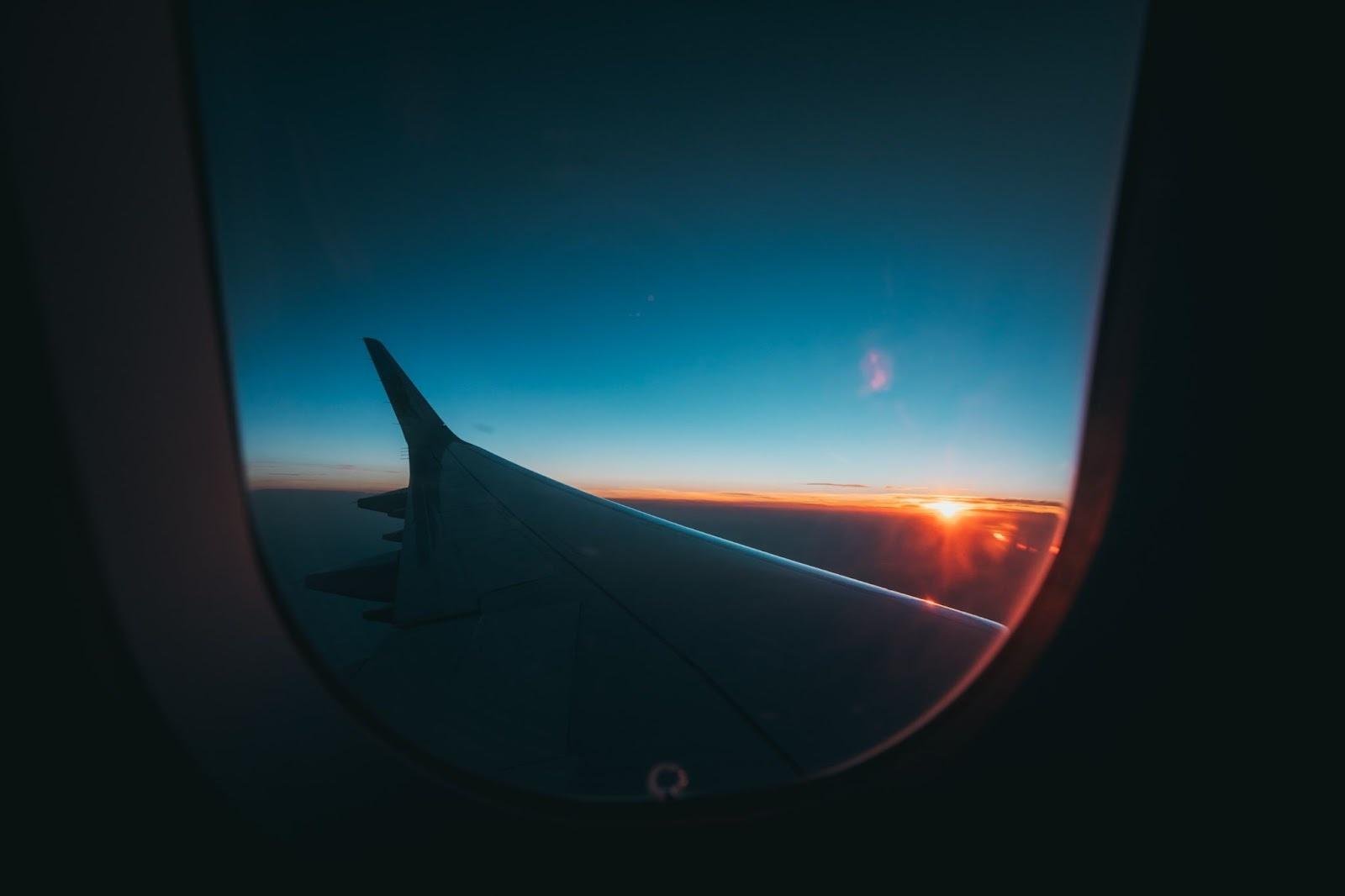 Another massive innovation from Bombardier is their Pure Air technology. The system is 99.99% efficient in bringing in fresh air and circulating it. A huge plus for this technology is that it maintains the humidity in the cabin, ensuring the air never gets too moist or too dry.

The Pure Air technology also enables cabin temperatures to be changed in half the time. The system is also 99.99% effective at trapping particles such as human hair, many types of bacteria, mold, CO2, and other airborne particles.