No Savings Gluts in the Eurozone

No Savings Gluts in the Eurozone 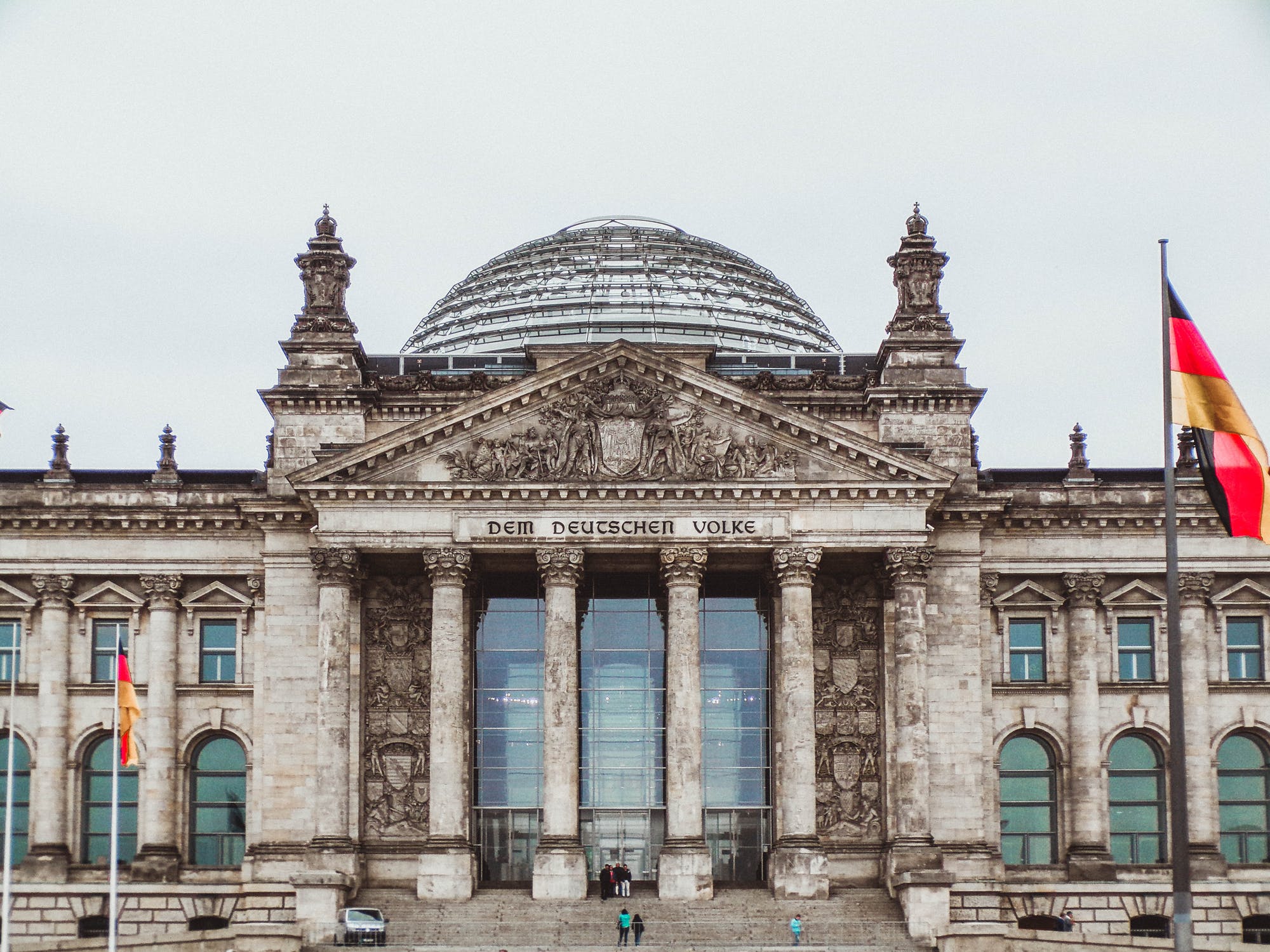 World debt at $250 trillion is 3x global GDP – an all-time record. If we include unfunded liabilities and derivatives, total debts and liabilities would amount to over 25x global GDP. There is no “savings glut” or fiscal space in the eurozone:

There is no savings glut in Germany either, nor fiscal space. Only a “not as bad as other eurozone” countries’ situation.