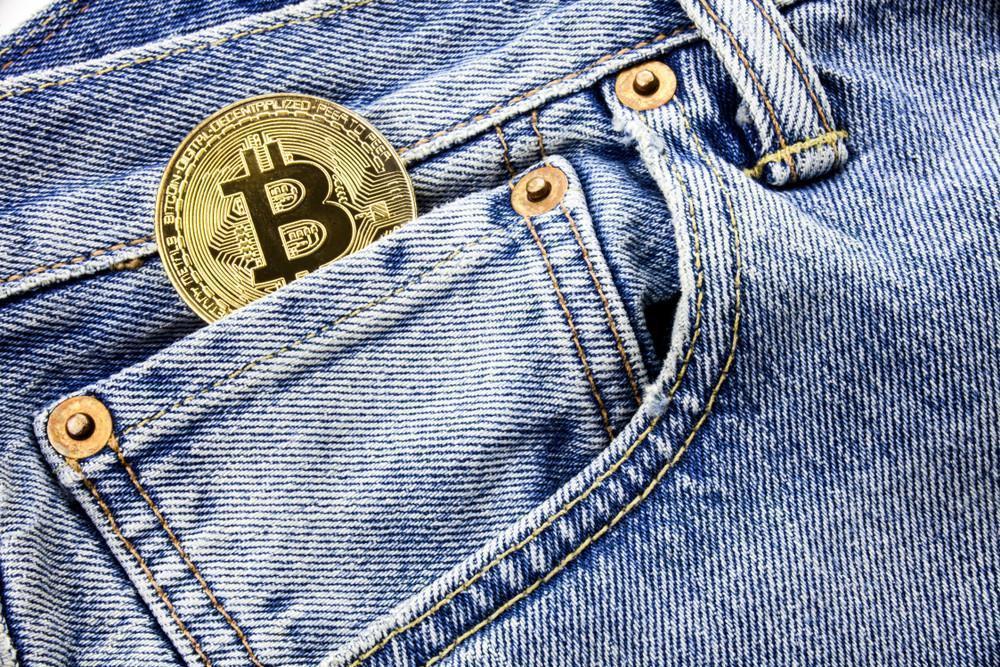 As corruption directly affects any country's economy, the national policymakers are today leveraging blockchain to fight corruption. But will blockchain really prove beneficial to combat corruption?

One of the most widespread forms of crime today is corruption. Behind issues like poverty, hunger, unemployment, and illiteracy, is corruption. We have heard stories of corruptionfrom all parts of the world, every now and then. Apart from poverty, an adverse effect is felt on the world revenue system, investments in public welfare, and misallocation of resources to citizens, with corruption. Trillions of global revenue is wasted every year due to corruption. And blockchain to fight corruption is the new weapon in the arsenal of policymakers and government authorities.

The devoloped, under-developed, and the developing nations are all are victims of corruption. The news about South Korea’s former president being sentenced 25 years of imprisonment under charges of corruption must have reached you too.  As surveyed by Corruption Perceptions Index 2016, countries like Somalia, South Sudan, North Korea, Syria are ranked high for their corruption activities, while Sweden, Denmark, New Zealand, Germany are considered to be the cleanest (least corrupt) countries. Ranking low in corruption means that these countries have the most stringent governance models against corruption, which the citizens follow with utmost respect and integrity. But that doesn’t mean that the more corrupt countries have not focused on anti-corruption laws, right? So, in what way are these non-corrupt countries streamlining their efforts to fightcorruption? The answer is - by adopting technologies like blockchain. But will blockchain offer possibilities as promised or is it just an overhyped technology? Does the government really need blockchain? What if countries leverage blockchain but fail to derive the most out of it? Because if at happens, the capital, effort, and time invested in leveraging blockchain will all go in vain.

The growing concern around corruption and its ill effects are driving the government to embrace new-age technologies. The government is striving to create a whole new set of bureaucrats and policies, along with technology-based applications, which will help combat illegal activities such as corruption.

As eliminating the unethical practices is a popular and powerful demand of all citizens today, we see few countries harnessing the potential of blockchain in this regard. But what’s so unique about blockchain? Blockchain is a record-keeper that validates its participants before they carry out any transaction on it. Blockchain offers a decentralized ledger that stores data in an encrypted manner, which can only be accessed after providing the right authentication code.The data once stored on blockchain cannot be modified in any manner.

When does corruption take place? - when people are given a lot of authority with very little or no accountability. A significant amount of capital funded by government authorities in public interest is lost before it reaches the deserving people due to unethical people present in the system. But, once blockchain is incorporated in a government model, there will be no scope for leakages. How you ask? Money spent on every activity will be recorded on the blockchain network, which cannot be modified by anyone. Hence, authorities can keep track of the flow of funds initiated by them. Not only the policymakers but also the citizens will get a clear picture of how, where, and  why was the money spent.

Several countries have already embraced blockchain with the aim to curtail corruption and provide the best public services.

·      Brazil government entities are inclining towards blockchain, smart contracts, and bitcoin technology to curb fraud, corruption, and other such crimes.

·      The World Economic Forum on Latin America is planning to leverage blockchain, so that citizens can trace ‘for-the-people’ activities of the government.

·      Not only the developed nations but also developing countries like India are looking out to leverage blockchain.

For countries to leverage blockchain, several conditions should first be met. A country should have the flexibility in their governance model to adopt the technology. Laws and regulations enforcing prerequisites like digital identity, real-time citzen information, and digitization of legal documents should be imposed.

Also, if the government is planning to welcome blockchain onboard, then it is preferable to choose a permissioned and private blockchain type over a permissionless and public blockchain. Only a few legitimate authorities should have access to save the information, control the network, and balance the transactions. The gatekeepers of the network should be pretty sure about the accuracy, quality, and correctness of the data before they enter it on the chain, given the immutability factor.

Furthermore, there is a risk of data getting accessed if there are unethical employees present in the government. Hence, policymakers should keep a close eye on their employees too.

Will Blockchain Work or No?

The growing number of corruption scandals have shaken the governments of several countries, which is why they are under immense pressure to do something effective about it. Failing with all possible tries until now, few countries have, therefore, planned to now harness the power of blockchain (as mentioned above). No doubt, blockchain holds tremendous potential to help governments plug out corrruption, but due to its evolving stage, there are possible limitations to the technology too. Blockchain will undoubtedly take a few years to mature completely.

The developed countries can experiment with the technology, which can be a learning to most of the developing and the underdeveloped nations then. The countries adopting blockchain can help create a blueprint for others to follow. Having astrong connection with other countries will help boost the revenue growth on a global scale. Hence, countries should stand up together, support each other, find solutions, experiment, and pass on their learnings to each other to create a safer, more ethical world.