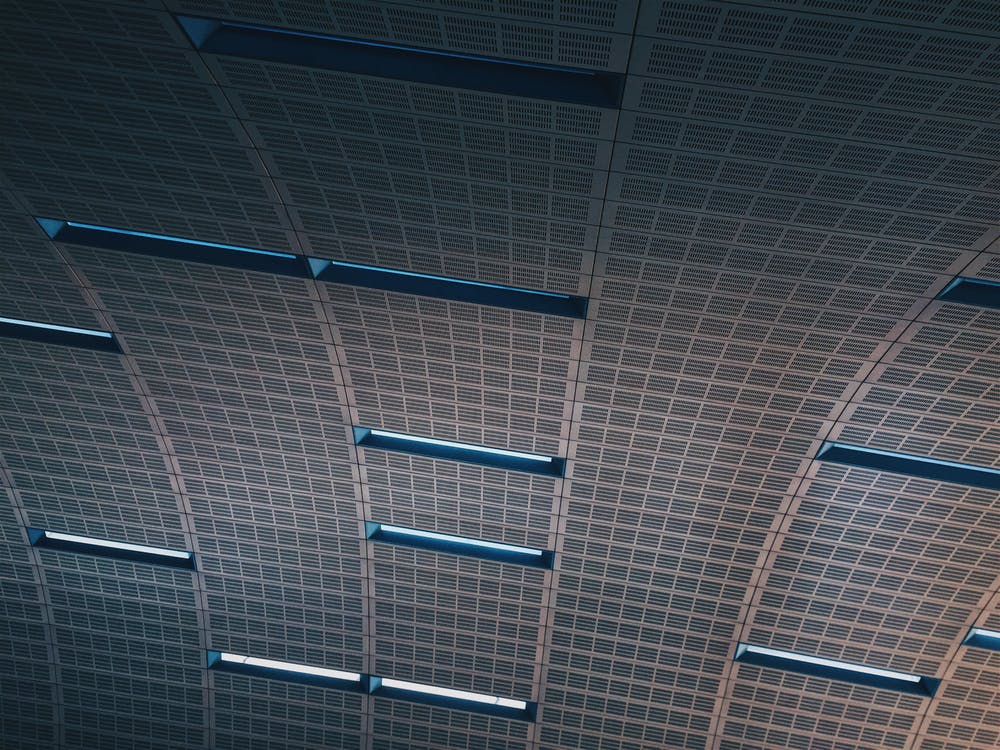 James “Jim” Holder the Third had a problem. The Texan used car dealer had inherited his father’s used car lot which his father had in turn inherited from his grandfather, the original James Holder.

But while the Austin, Texas used car lot used to push out shiny Buicks and Cadillacs to moneyed oilmen, the well of buyers looking for gas-guzzling American cars had run dry, although, the pumps of Texas had not.

But Holder, a burly, mustached former quarterback at Westlake High School was not about to throw in the towel. A business major from the University of Texas at Austin, Holder knew that despite the shift towards electric cars and hybrids, there’s still a significant slice of consumers who still hanker for their slice of Americana.

There are still Texans who would like to own a Ford F-150, or a Ram 3500 and enjoy the substantial savings from buying these vehicles used.

Holder smoothed his mustache, adjusted his glasses and called for his personal assistant to assemble the sales team in the conference room in an hour. The six foot four Holder was about to give his sales team a motivational speech they would not soon forget.

As Holder strode into the conference room, the mood was tense. The numbers for the last quarter had been less than stellar and there had been rumors circulating amongs the staff about firings.

Touching the frame of his glasses, Holder cracked out,

“What is it that we sell here?”

After a stunned silence, someone from the back offered sheepishly,

Throwing his spectacles on the oak conference table (a legacy from his grandfather’s stewardship of the car dealership) for dramatic effect, Holder rubbed his eyes tiredly and sighed the deep sigh of a man struggling to make the math on three kids in college, a mortgage and a failing used car lot add up to something other than financial armageddon,

“No damn it. We sell stories. We’re story tellers here. That’s what we are.”

“Someone comes in here, they’re not here to buy a truck or a car, they’re here to buy an experience, a lifestyle — a STORY. And that’s what we’re trying to sell them.”

“People today are buying hybrids not because they give a damn about the planet — but because they want the rest of the world to think they do — it’s a story.”

“And the reason we’re not selling more cars and trucks is because we’re failing as story tellers.”

“My granddaddy built this company because he wanted to tell the story of how a Floorhand cleared his first injury-free year and bought himself a truck with his bonus check or a Derrickman had a close shave and decided to get himself that Cadillac he always wanted — because life is short.”

“We sell stories here, not cars and trucks.”

And it’s not just at Holder’s used car lot in Austin where stories are told and sold.

Investments Are About Storytelling

If any investment was made purely on the basis of numbers alone, no company would trade above its net asset or its breakup value.

Yet companies listed on the stock exchange are regularly traded at multiples of earnings and in many cases, multiples of non-existent earnings — because investors are betting on the stories that they’re going to tell as opposed to the story that their balance sheets are already telling.

Which is why the recent woes faced by the embattled cryptocurrency Tether, one of the key fiat-Bitcoin on-ramps estimated at a up to US$80 million worth of daily trading volume was insufficient to put a dent in the value of Bitcoin — because the story of Tether is old and traders don’t see this side plot as affecting the main story of the bellwether cryptocurrency.

To be sure, whether you’re an algorithmic trader or a long-only cryptocurrency investor — your participation in cryptocurrencies is a “buy-in” into a story.

Whether it’s the disruption of legacy financial systems and markets or the anonymity of financial transactions, someone who participates in cryptocurrencies has the freedom to weave a story of their own making.

There’s practically a cryptocurrency for every flavor of storytelling.

Whether you’re privacy focused (Monero, ZCash) or an orginalist (Bitcoin), perhaps you fancy a world computer built on smart contracts (Ethereum), there’s a cryptocurrency for you.

And it is the strength of those stories and the grip of their plot lines that can have a significant impact on their price movements.

Take for instance the recent decision by both Binance (the world’s biggest cryptocurrency exchange by volume) and Kraken (a U.S.-based and regulated cryptocurrency exchange) to delist Bitcoin Cash SV from their exchanges — that was the triumph of a story against alleged bad actors — a grassroots-led initiative intended to shape the sort of narrative that the cryptocurrency community wants to weave.

And so the story and the narrative, the voice and the tone of cryptocurrencies has a significant impact on the price, volume and ultimately performance of any cryptocurrency investment.

And price and volume analysis often reflects that narrative and that story being told behind cryptocurrencies.

Often the most profitable trades are overlaying the technical aspects of algorithmically identified trading opportunities with the underlying narratives a cryptocurrency trades upon — in other words ensuing that everyone’s on the same page.