The Idea of Giving Machines a Voice - Yay or Nay?

The Idea of Giving Machines a Voice - Yay or Nay? 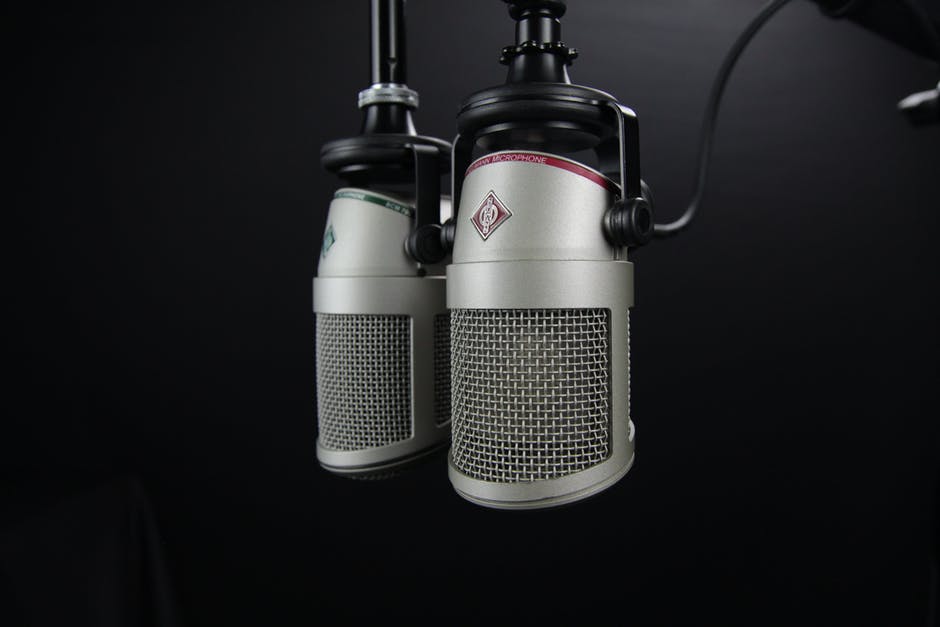 By giving machines a voice, the possibility of machines communicating with other machines as well as humans is becoming a reality. We are in the age of automation and are surrounded by smart devices that automate or allow people to be able to complete their tasks with least buffer time.

While people want their results quick and easy, modern day machines are pumping up to meet the requirements of the market. Saying that people are communicating with their machines won’t be wrong as the number of technological devices being used by people is on the rise. A study stated that the wearable market is expected to be worth $25 billion by 2019. Some of these devices already have the power of voice to communicate with their users. Other examples of companies giving machines a voice are Amazon’s Alexa, Apple’s Siri, Microsoft’s Cortana, and others.

How Giving Machines a Voice can Help Common People?

During the last few decades, machines have grown tremendously and achieved abilities that were previously unavailable to them. This transformation in the way devices operate has automated specific functionalities that have eased human life to a certain extent.

Machines having the ability to speak can help people obtain results at a rather fast pace. Suppose if a person is driving and wants to know the directions to reach a location, they can refer to the application regularly and see the map. This continuous reference to the application can divert driver’s focus resulting in an accident or a delayed arrival at the destination. By giving machines a voice, whenever someone wants to know the directions, drivers can quickly ask the application about the routes and devices can respond with their voice. This voice not only provides the driver with the ability to reach a location in minimal time but also lets her focus on the road and prevent any possible casualties along the way.

Another way that giving machines a voice can be useful for people is when people have queries and want quick results. The smart devices placed in the house can respond to these questions by their voice and can provide the answers. There has been tremendous growth in how these machines operate and react to their users.

How Giving Machines a Voice can be used by Businesses?

Numerous companies focus on giving machines a voice as that can increase their productivity and provide customers with accurate results. Organizations such as Apple, Microsoft, and Amazon are the pioneers in giving machines a voice. These companies not only focus on merely providing a voice to machines but also pay heed to how the services provided by these machines can be improved, eventually improving the user experience.

Companies can benefit from giving machines a voice, as this helps them in improving customer experience and attracting new customers by providing them with functionalities that save customer’s time and effort. Voice operated machines ease out workload on IT staff allowing them to focus on crucial tasks that require expert guidance. This process not only releases employee stress but also focuses on allowing the user to communicate with machines for minor queries. This way, owners can rest assured that their process is being well managed and the company is operating efficiently.

Giving machines a voice has proved beneficial in some ways for both, the companies and their clients. There are several ways companies can leverage artificial intelligence in their workforces that improve the way users interact with bots. Giving machine a voice reduces the workload of an organization.