The State of Artificial Intelligence

The State of Artificial Intelligence 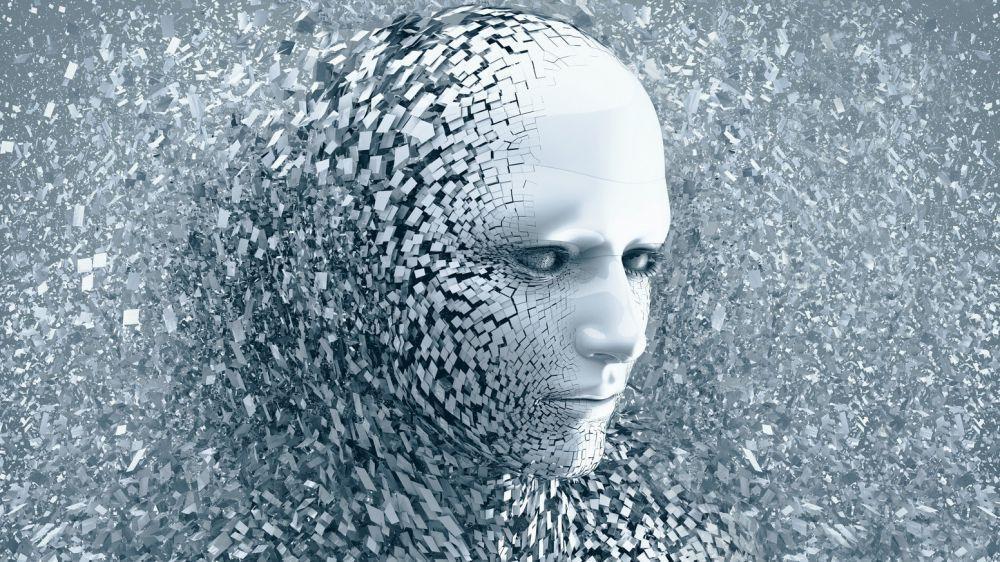 Andrew Ng, one of the most prominent Data Scientists in the world who has previously led teams at Google Brain and Baidu, is a Co-Founder of Coursera recently gave a talk at EmTech. As the TMS Lead in Singapore I wanted to distill his words of wisdom on aspects that I have noted are very important in my years working in the Artificial Intelligence space.

The next point that struck a chord with me was the increasing level of sophistication in AI approaches while I'll outline below.

Below is an image that outlines, in more detail the Representational, Evaluation, and Optimizational levels of the Five Tribes of ML as described by Pedro Domingos. 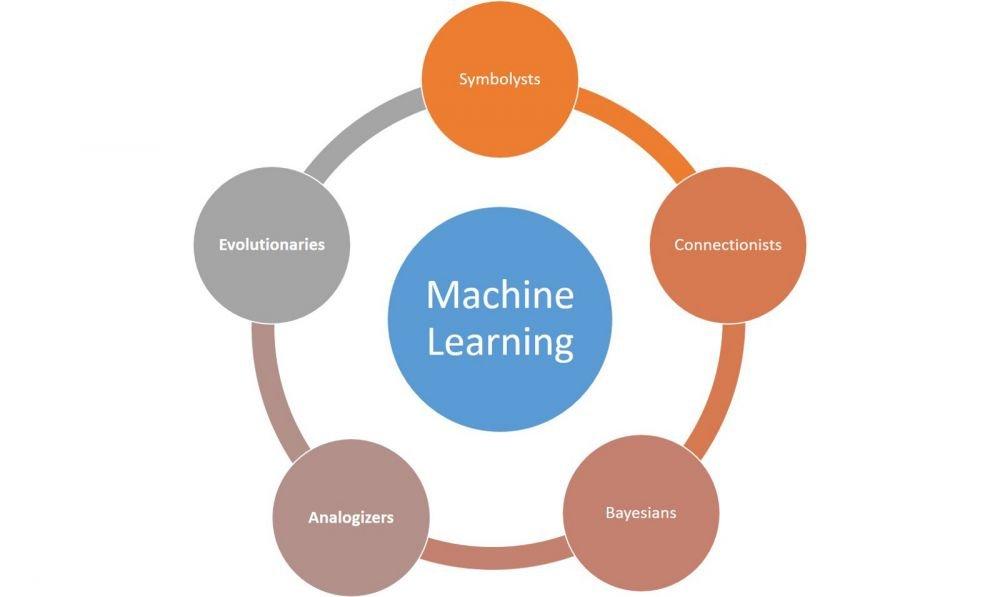 Building an AI Centre of Excellence

Last, but not least is Andrew's point from 26:16 onwards in his video where his advice to organisations making the jump into the AI Era is to develop a core competency center in AI and matrix these people and their skills out to other areas, business units, product managers and engineering teams. It is, however, of utmost importance to make sure that the AI experts are allowed to maintain their core team and the culture that comes with this to make them want to stay with the firm.