Three Reasons Why The Eurozone Recovery Will Be Poor

Three Reasons Why The Eurozone Recovery Will Be Poor 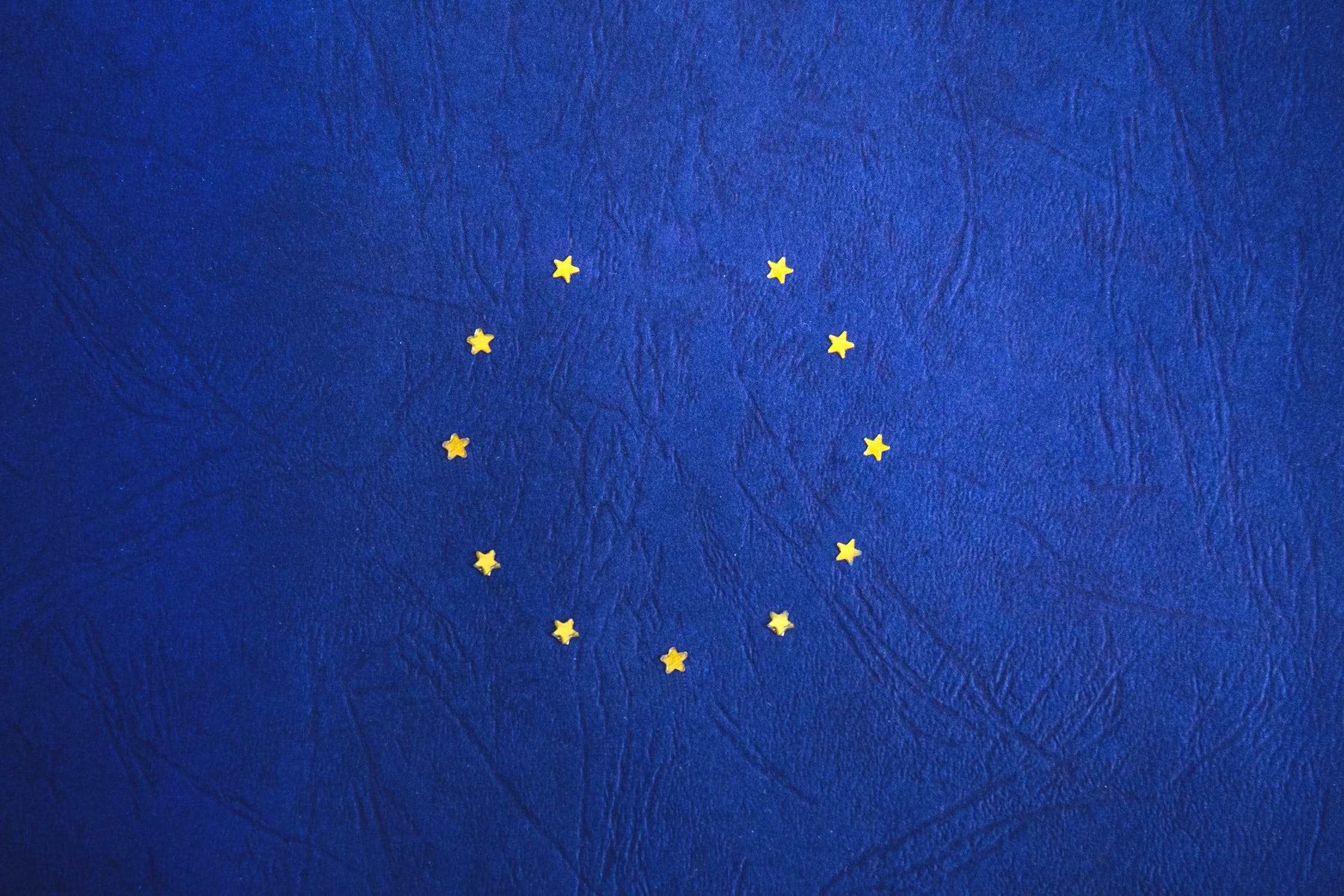 The Eurozone economy is expected to collapse in 2020.

In countries like Spain and Italy, the decline, more than 9%, will likely be much larger then emerging market economies. However, the key is to understand how and when will the eurozone economies recover.

There are three reasons why we should be concerned:

Almost 30% of the eurozone labor force is expected to be under some form of unemployment scheme, be it temporary, permanent, or self-employed cessation of activity. After a decade of recovery from the past crisis, the eurozone still had almost double the unemployment rate of its large peers, the US, or China. Germany may recover jobs fast, but France, Spain or Italy, with important rigidities and tax burdens on job creation may suffer large unemployment levels for longer.

The eurozone also faces important challenges into a recovery due to its lack of technological and intellectual property leadership. Those two factors will help China and the U.S. recover faster, as well as the reality of having more flexible jobs market and higher support for entrepreneurial activity through attractive taxation. Considering the severity of the crisis, the eurozone is likely to need at last 10% of its GDP o rebuild the economy, but that figure is almost completely absorbed by the traditional sectors (airlines, autos, agriculture, tourism). Furthermore, the New Green deal initiative includes severe restrictions to travel and energy-intensive industries that may act as a brake on future growth.

The ECB policy was already unnecessarily expansionary in the past years, and now it runs out of tools to address the unprecedented challenge of recovery post-Covid-19. With negative rates, targeted liquidity programs, asset purchases of private and public debt, and a balance sheet that exceeds 42% of GDP of the eurozone, the best it can do is to disguise some risk, not eliminate it. We should also warn of adding massive monetary imbalances when demand for euros globally is acceptable but shrinking according to the Bank of International Settlements, and risk of redenomination remains in a politically unstable eurozone.

Our estimates show that, even with large fiscal and monetary stimulus, the eurozone economy will not recover its output and jobs until 2023, and rising debt to record highs as well as monetary imbalances due to massive supply of euros in a diminishing demand environment, may cause significant problems for the stability of the eurozone.

The eurozone needs to understand that if it decides to increase taxes to address the rising debt due to the Covid-19 response, its ability to recover will be irreparably damaged.