We’re the Ghost in the Machine

We’re the Ghost in the Machine 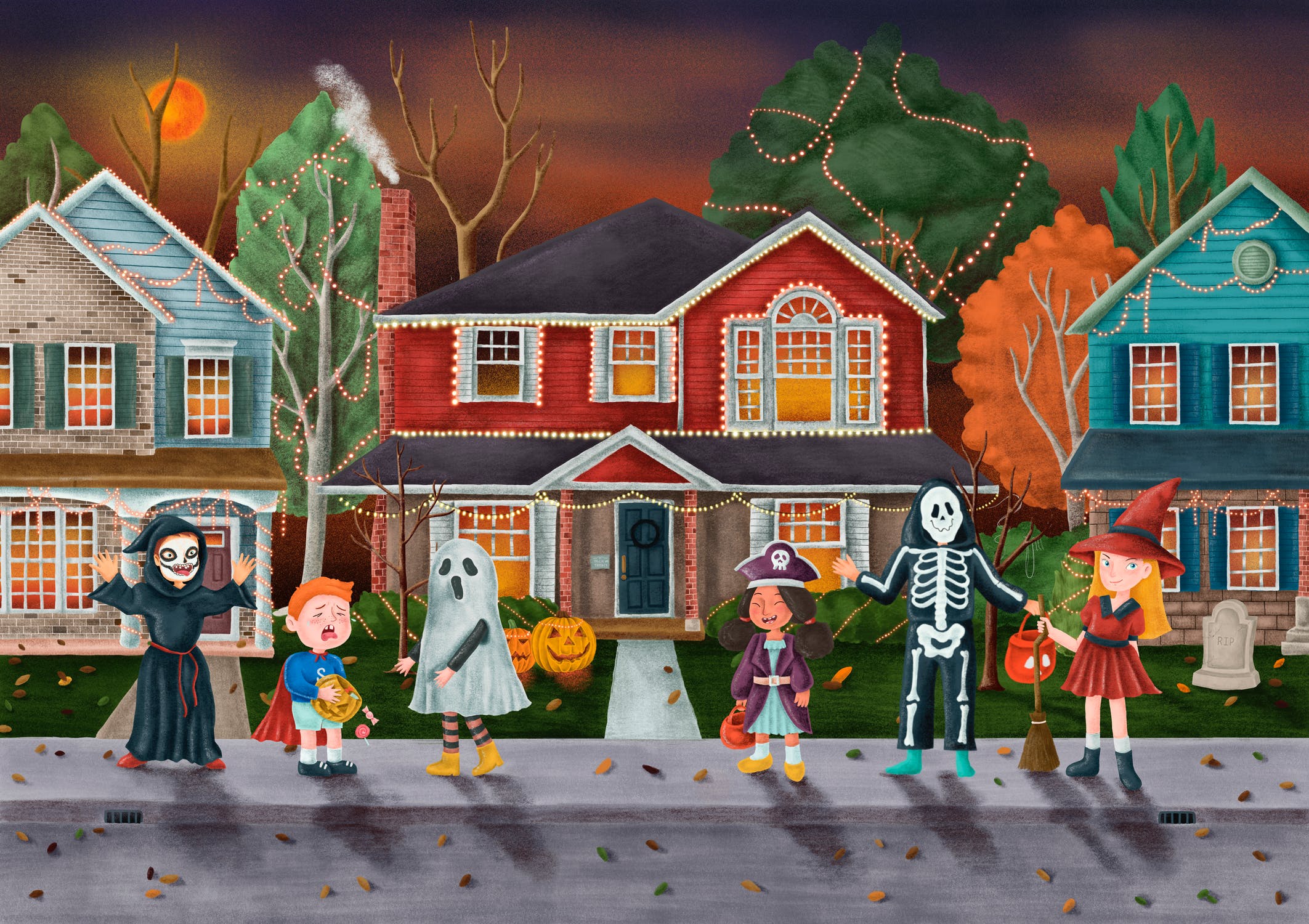 Worried about being taken over by robots? Here’s another thought: We are becoming robots. We’re merging with machines.

I know this sounds scary, but the patterns of technology tell a story of what’s next. The future is so often written in the past. If you consider the evolution of computers, we can remember machines once as big as a room have now become a small piece of glass that slides into our pockets, which is also a billion times more powerful. Pods go into our ears, wires come out of our pockets and some crazy people are getting chips inserted under their skin too. Think of computers like this:

We used to go to the technology to use it – in big Government and military institutions.

Then the technology turned up on our work desks.

Eventually it appeared in our homes.

Later, it got small enough to carry in bag.

Suddenly, it can slide into everyone’s pockets

and now we wear it, insert it under our skin and it never leaves our side. 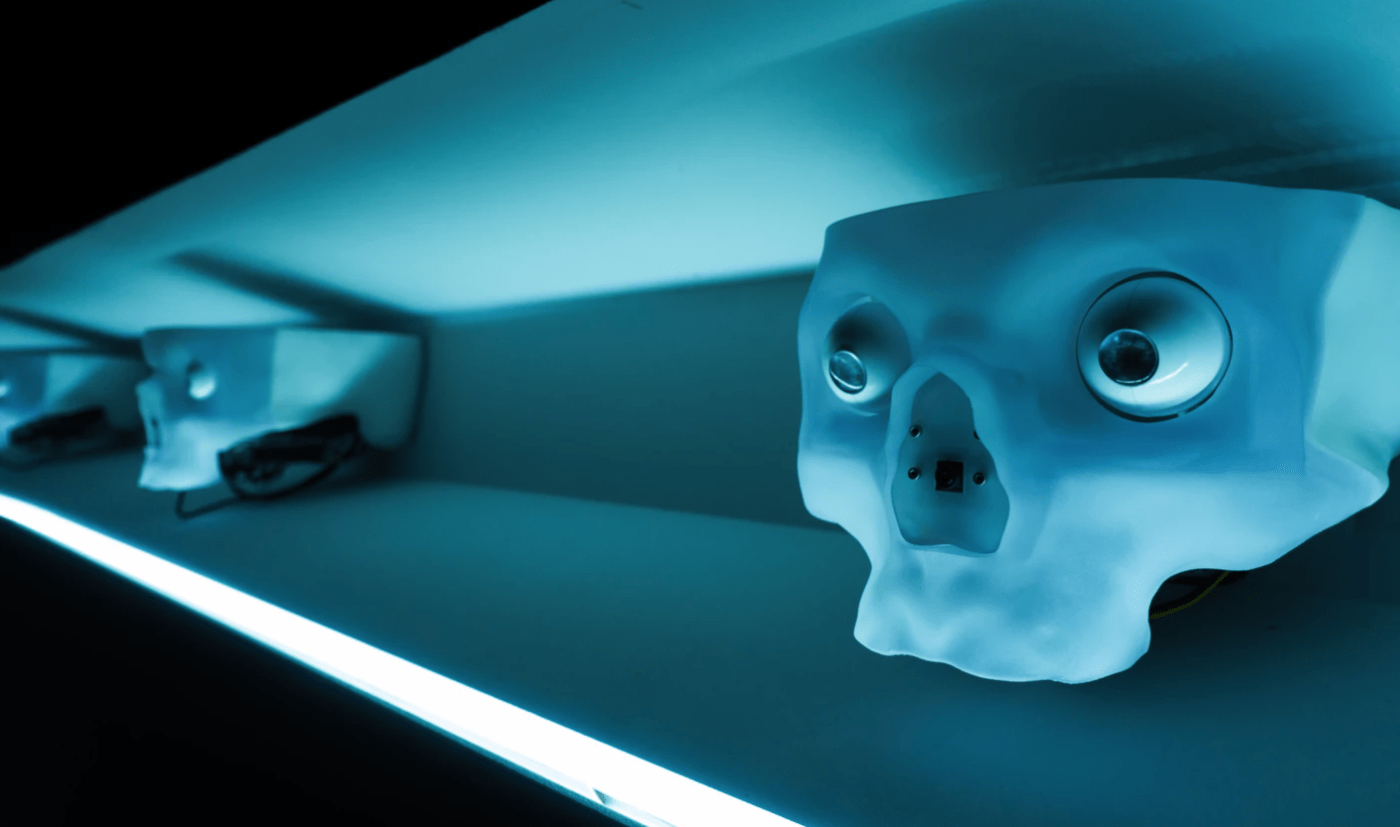 Our world is changing so quickly that we have collectively discovered a way to evolve outside of our bodies with technology to cope with the world, until we of course figure out a way for the technology to enter our bodies. Which will turn us into cyborgs.

Every day we already see humans augment their senses (smart phones, smart glasses, wearables, watches and earpods) all enhancing our cognitive ability. Simultaneously technology is being developed to create ‘fake bodies’ we can wear in the form of exoskeletons so we’ll be able to run faster, be stronger, work harder, move for longer periods or play totally different and weird sports we can’t even imagine yet. The trend isn’t us versus the robots – it’s us evolving into them.

I’m the first to say that I’d never get a chip installed for pure convenience reasons, All that to just open a door to log into a computer, no thanks. But If I could gain all of the utility of a smart phone, by having upgradable technology permanently plugged into my brain so I can think and react in real time like a super human – then sign me up. I’d much rather that than competing with AIs as an organic human to try and survive on this revolving orb.

This is already happening. The technology is getting smaller and smaller, and metaphorically attaching itself to our bodies – and so it is inevitable that it will enter our bodies. We’ll also eventually figure out how to breed progeny with the upgrades to humanoid already installed from our parents – let’s call it DDNA (Digital DNA). Information technology will merge with biotechnology and it will operate on the nanoscale. So if technology is getting under your skin… well, you haven’t seen anything yet.

It does raise some serious concerns – change always does – but this will most significant in our history. It could well end up as a split in our species, akin to the chimpanzees who chose to leave the trees and cross the savanna. We may well end up with a two-breed reality of Neo-Humans and Sapien-Luddites. And just like every revolution – those with all the advantages will be those with access to greater financial resources so they can ‘upgrade themselves’.

In the short term, the thing I worry about most is coming much sooner than this. For the first time in history – humans will become a hackable animal. Already large technology firms can know where we are, where we are going, where we’ve been, what we think, what we want, what we value, whom we support, who we care about, how we feel and all manner of activities and emotions. And this isn’t just click through patterns. It’s now also achieved by observing our unique biometric outputs such as facial expressions, and heart rhythms. Now that large technology corporations and Governments have infinite processing power, data and biometric measurement, they can predict and even manipulate human choices on a level much deeper than ever before possible. Now imagine the possibilities with external algorithms and computational power running through our bodies.

Eventually these biotech algorithms will understand us, better than we do. If we are accessed somehow by a bad actor with nefarious intentions, it’s not a stretch to imagine a person acting against their own will – or even worse, for them to believe it was their own personal intention. While this might sound alarmist, let me bring this back to a human level. Always remember that we are the ghost in the machine. The machines will always be a manifestation of us. We design them, we build them, we hack them and so they fully reflect the good and bad of the human condition. And if we don’t want to be hacked in our cyborg era of living, then it’s best we put in collective effort now to stop those manipulating us through a simple screen.