What Is The Most Important New Technology For Solving World Problems?

What Is The Most Important New Technology For Solving World Problems? 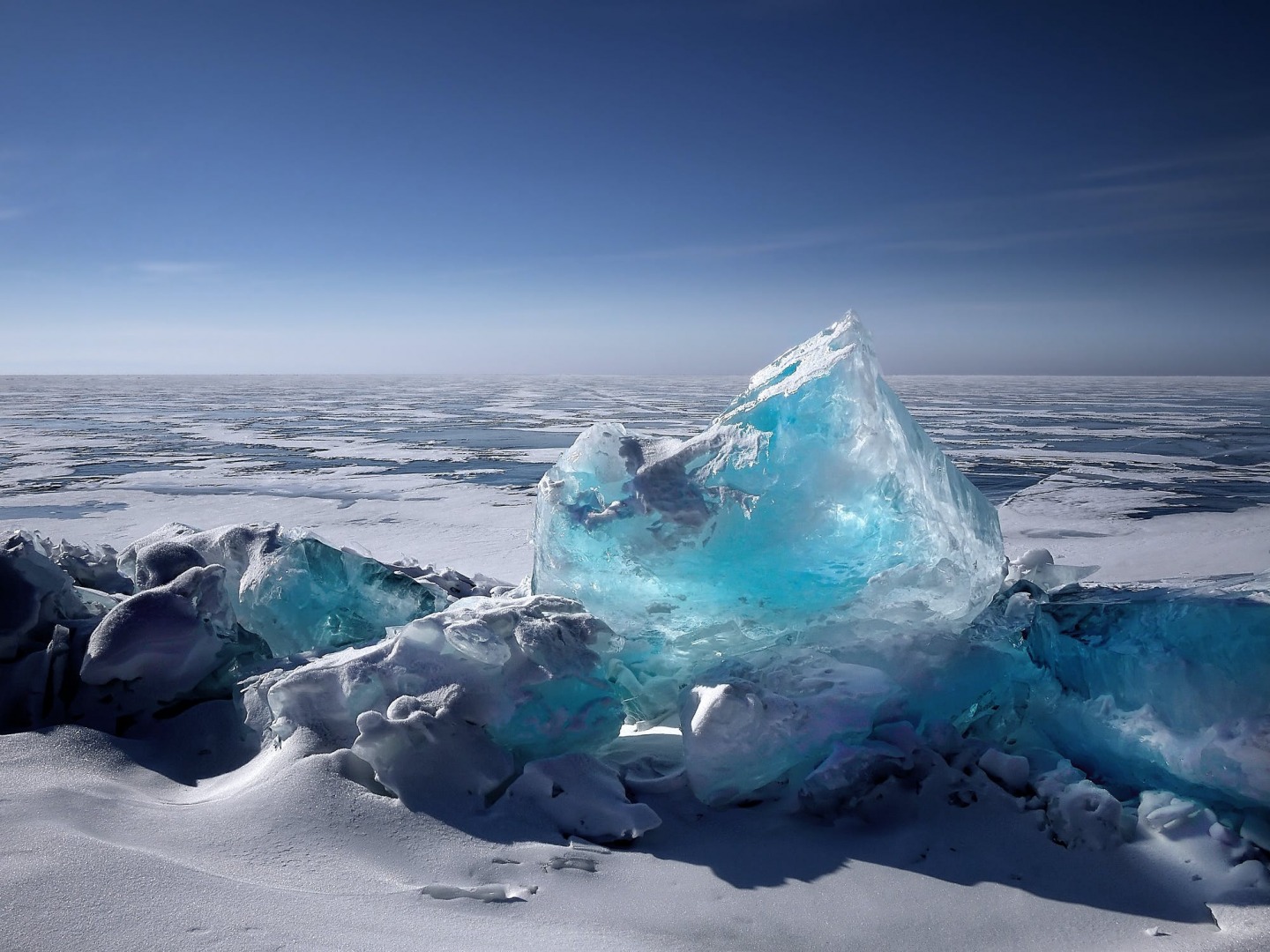 Problems are a universal concern for all humans.

While some issues are shared among different groups of people, others are personal and independent.

Whichever the problem you’re facing is, it needs a solution. Otherwise, your general value of life will go down drastically. Some of the common problems that humanity faces include poverty, pollution, climate change, global warming, diseases, high population rate, illiteracy, and different challenges in the development of a country. To change this, we require a solution that can help us change the state of things that are right now.

Nowadays, there are tons of new technologies that emerge every time. And these technologies hold the key to the solutions we’re looking for in the world every day. Some technological solutions are already in action, while others are still in development. One thing for sure is that technology is bound to solve several world problems that we have.

Examples of Problems that the World Faces Today 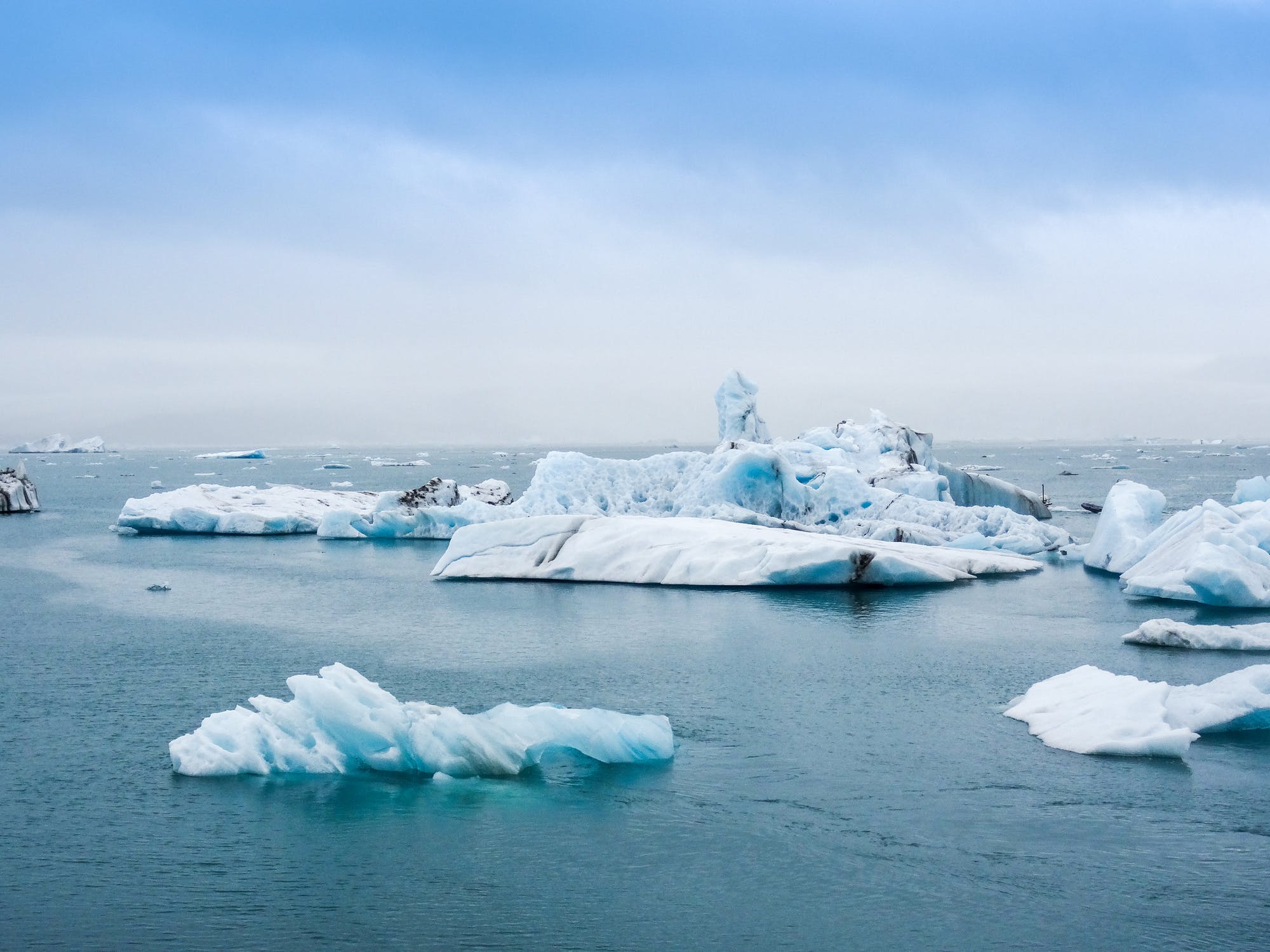 There are different types of   that humanity faces today. Since time immemorial, human beings have been enduring different problems – some tough and others a little lighter compared to the rest.

In today’s world, here are some of the issues that people face:

How is Technology Considered a Significant Impact on Solving Global Problems? 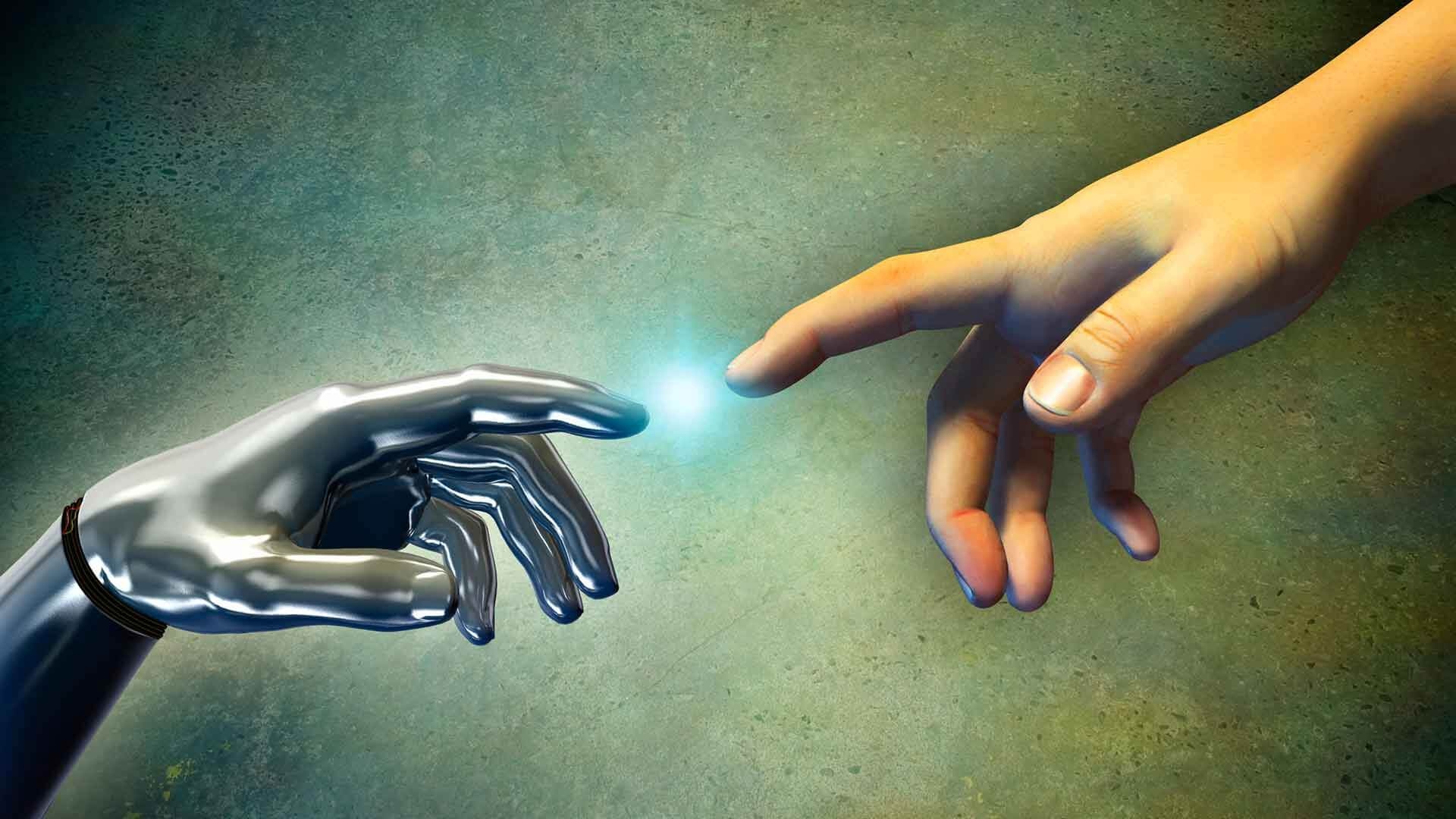 The reason we think and believe that technology is the key to most of the problems facing humanity is because of its advancement. Science and technology can help give a solution to some of the world’s problems, such as climate change and global warming.

Different policies that support an integrated approach to sustainable development and poverty eradication on the use of technology. And most of them that are already in action are working really well.

It is possible, for instance, through product design, we can develop from carbon-intensive growth to a more sustainable and resilient kind of development. And what will help us do this other than technology. In the same way, technology can help us ward off chronic illnesses through the adaptation of different tools that help fight diseases.

So, as you have seen above, technology plays a pivotal role in the fight against modern problems affecting humans. That is why we need to make more investments towards it.