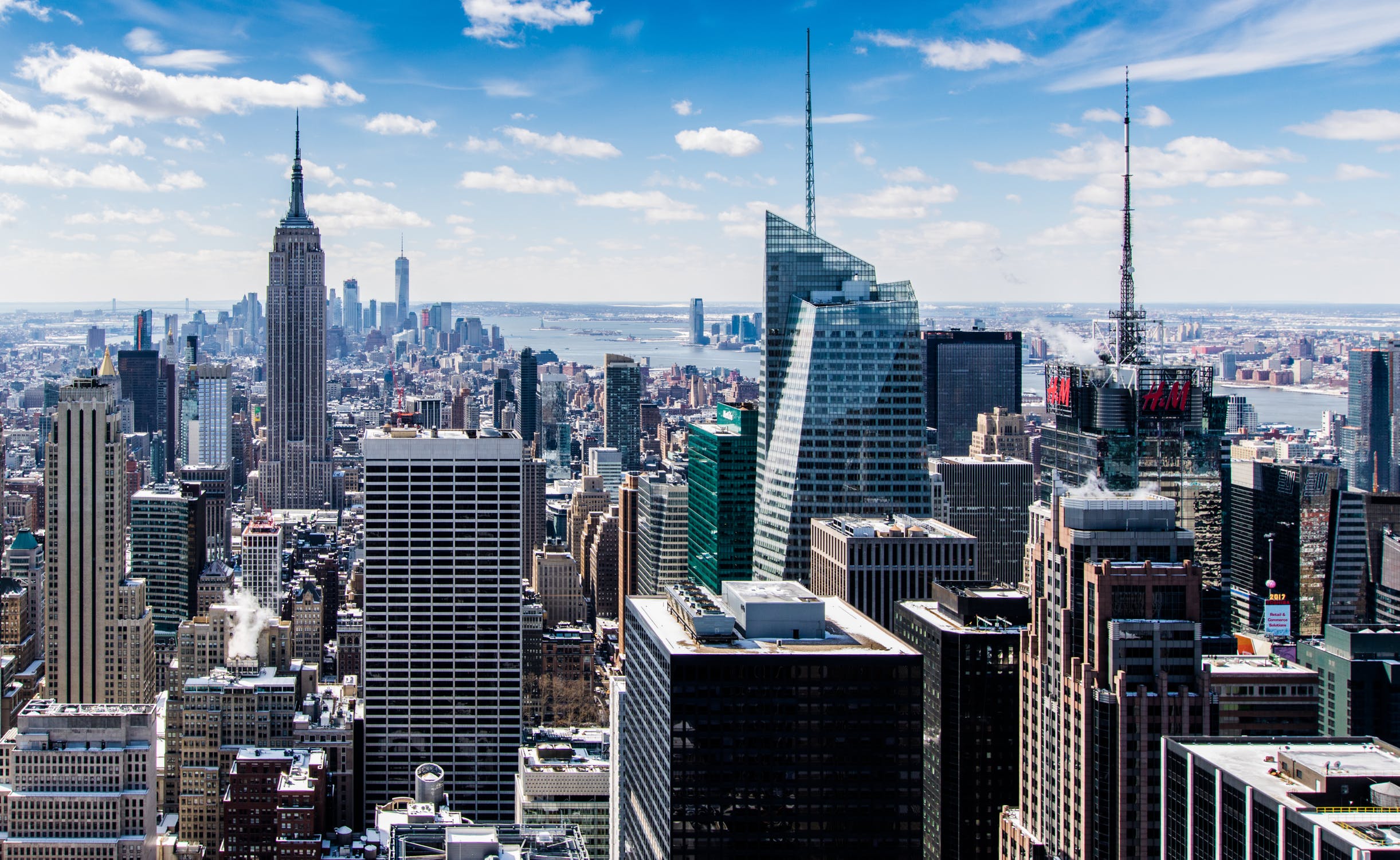 LPWAN stands for Low Power Wide Area Network. The technology emerged in 2013 as a class of wireless technologies suited for the needs of Machine-to-Machine communication and IoT devices. The technology, however, started to gain prominence in around 2015 when the GSMA wireless industry association defined a set of standards to help network providers and operators meet their power consumption, network coverage, and their specific costs for IoT devices. These standards included LTE-M and NB-IoT. The standards aimed at adding connectivity options for low bandwidth and low latency IoT devices. LPWAN has been the connectivity option for a majority of IoT devices, and its adoption is ever-increasing in the IoT domain. LPWAN technology has substantial advantages over traditional connectivity options, some of which are discussed below.

Benefits of LPWAN for IoT Devices

LPWAN enables communication between IoT devices at distances ranging from 3-20kms. This proves beneficial considering the low power requirements of LPWAN. Data can be communicated over large distances in a smart city using LPWAN with low power consumption. LPWAN can be utilized in devices employed for services such as public transportation in smart cities and surveillance domains as the data from the devices in these sectors usually tend to be transmitted over long distances.

The use of LPWAN helps cut costs associated with IoT devices. Due to low power requirements, the IoT devices can run on low-cost batteries, reducing the cost of the IoT devices. The batteries, too, can last for 5-10 years, which in turn reduces the maintenance costs of these devices. Additionally, a low number of Gateways are required to transmit data via LPWAN. This results in the reduction of infrastructure costs. For example, the entire city of Amsterdam is covered with only 24 Gateways, even though it has a high density of buildings.

LPWAN is expected to become an integral part of the IoT connectivity standards. Now the question arises as to which LPWAN technology to employ. There is no clear answer to this but you can consider factors such as the amount of data being transmitted, the level of autonomy required, and the location of the IoT devices, etc., before deciding on one.